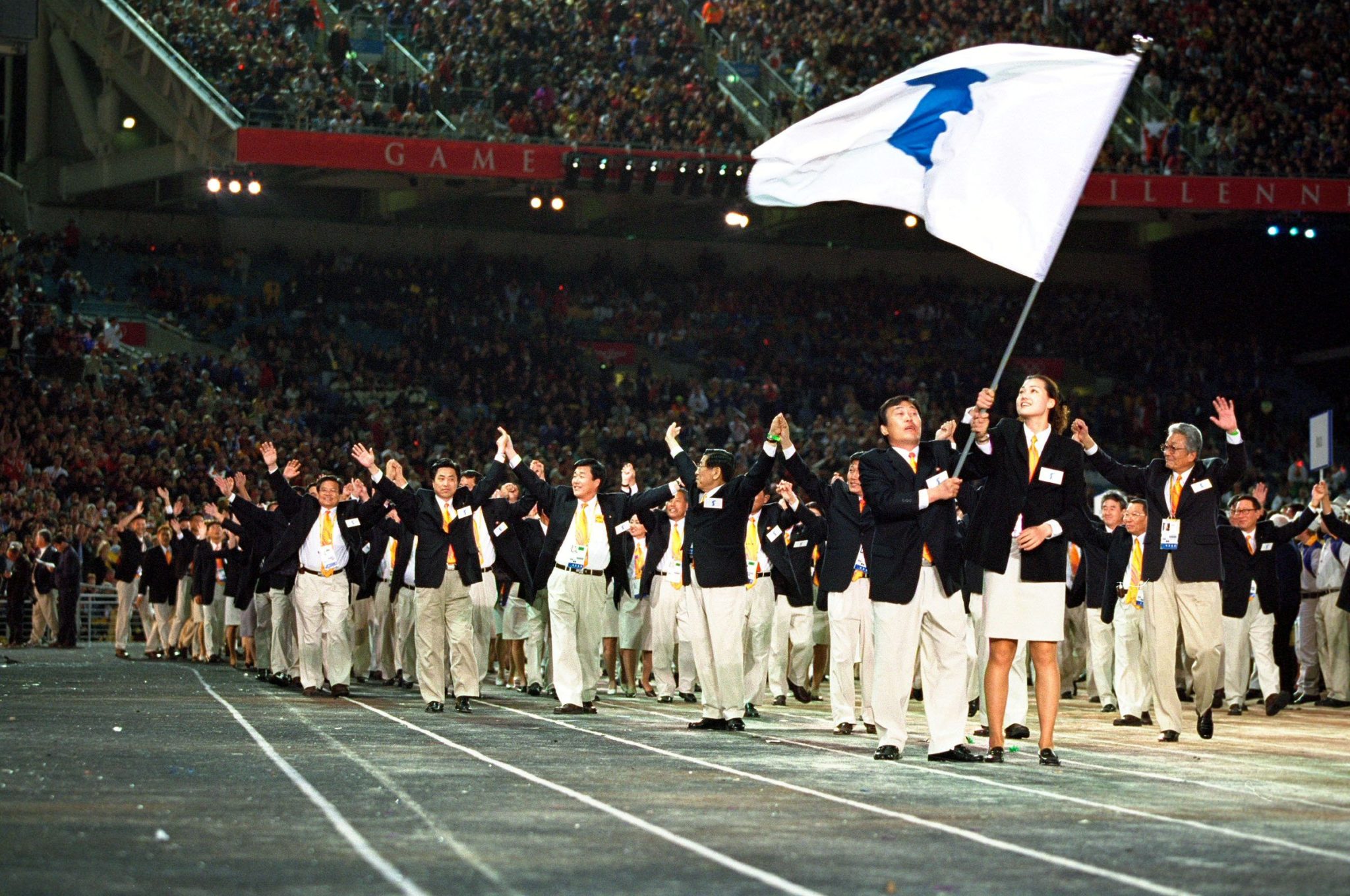 Athletes from North and South Korea will march together behind a unification flag during opening ceremonies at the Olympics. This is the first time this has happened at the games by the countries of the divided peninsula.

In a move to further peace, dialogue, and cooperation, athletes will wear the same white uniforms for Friday’s opening ceremony. During the games, however, they will compete as separate countries, with their own uniforms, flags, and anthems.

The Korean Unification Flag features a blue silhouette of the peninsula and outlying islands. The two countries have marched under the flag before. First at the 1991 World Table Tennis Championships, and at a number of sporting events since.

Not everyone has been supportive of the Olympic cooperation. Public backlash by South Korea’s conservative population has led to protests and an outcry for the safety of the athlete’s as well as South Korea’s participants.

Widespread negative reaction has lit up social media, with many expressing mistrust of North Korea’s motives. Some think that they are using its Olympic participation for propaganda purposes. People are convinced it is to ease international isolation over its development of nuclear weapons and ballistic missiles.