What Is Real ID 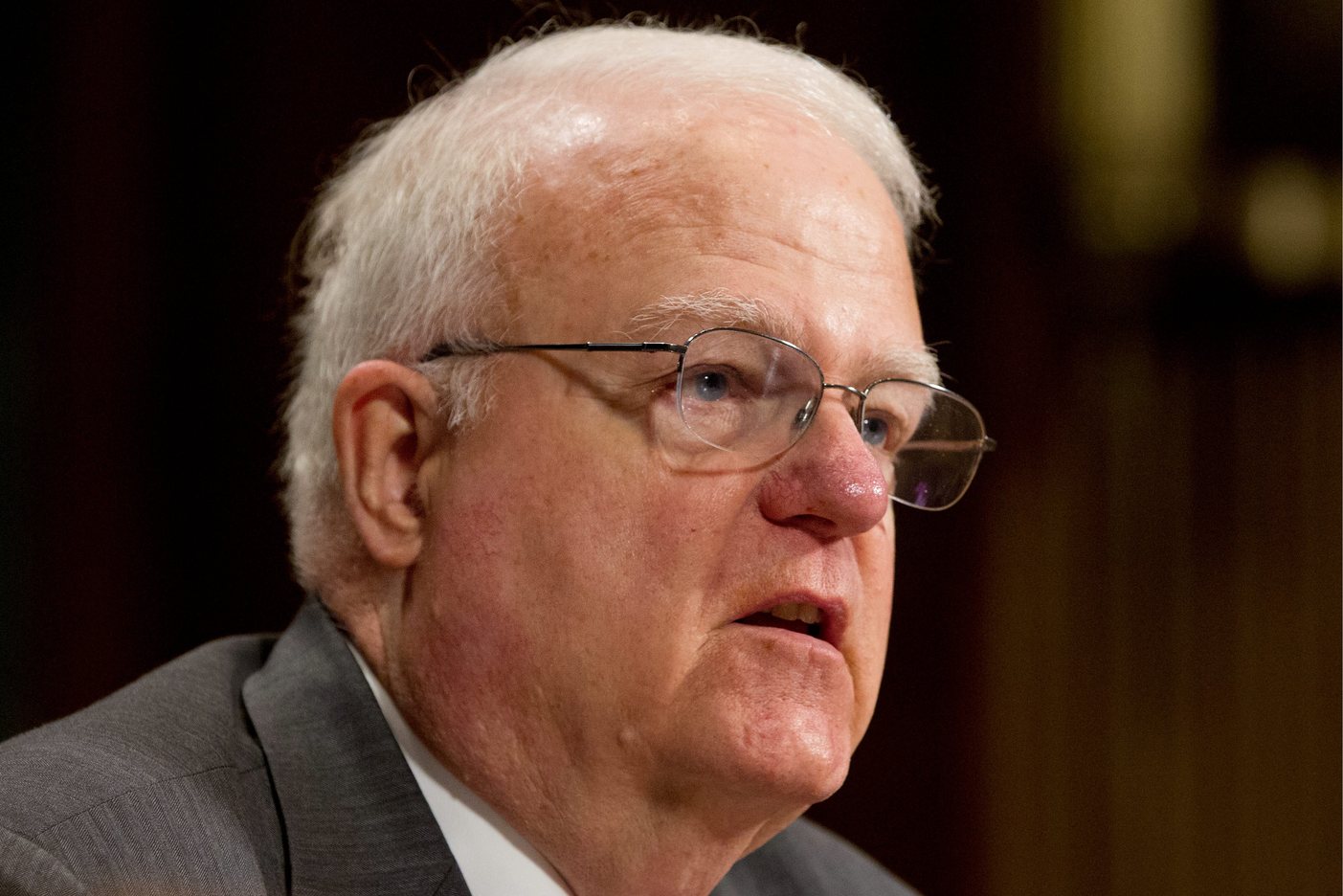 The Department of Homeland Security defines Real ID in the following manner:

Passed by Congress in 2005, the REAL ID Act enacted the 9/11 Commission’s recommendation that the Federal Government “set standards for the issuance of sources of identification, such as driver’s licenses.” The Act established minimum security standards for state-issued driver’s licenses and identification cards and prohibits Federal agencies from accepting for official purposes licenses and identification cards from states that do not meet these standards. States have made considerable progress in meeting this key recommendation of the 9/11 Commission and every state has a more secure driver’s license today than before the passage of the Act.

What the DHS fails to mention is the fact that Real ID was attached to an Iraq War and Tsunami Relief Bill in 2005, without the proper research needed to know the long term implications of a national ID system being studied. The Constitutionality of such a provision was not given ample time for studying either which could have helped produce a much less controversial bill.

Privacy concerns on whether it is appropriate for the federal government to have a national database of information on every American citizen raises a number of alarms. The possibility 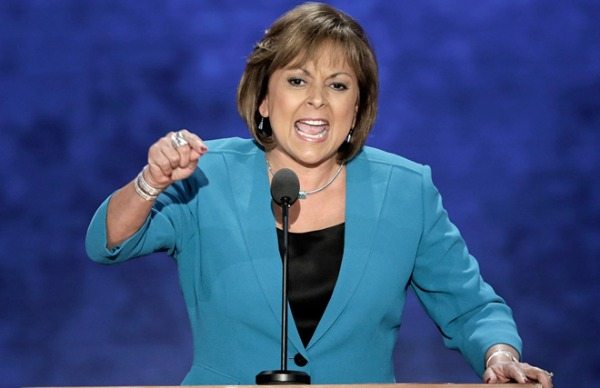 for misuse – much like as what happened with the Patriot Act and the possibility of hacking worry numerous privacy advocates. In the modern age of technology and abuses of privacy these are issues that will continue to be raised about the bill. Especially with the original purpose of the bill explained as a method of keeping terrorists from obtaining a drivers license, the additional security concerns the program creates are worth questioning.

The overall cost of Real ID is also a question of concern. While the DHS estimates Real ID will not cost over $3.9 billion – while their original estimates stated the program would cost over $23 billion over 10 years. However the National Conference of State Legislatures (NCSL) estimate the cost at over $11 billion over five years. These numbers all surpass the original Congressional estimate of $100 million dollars for the total cost of the program – which could have been an effort to curve public sentiment, as it is largely estimated that taxpayers will shoulder the cost of the program. As of today numerous states are in full compliance of Real ID law. While the majority of states have filed for extensions in order to become compliant with the law

However, the concerns over Real ID will not disappear especially while the threat of a security breach or misuse are on citizens minds around the country.