FIFA’s president of auditing and compliance committee Domenico Scala has resigned citing differences with the soccer’s governing body. His resignation comes as a protest against reforms that FIFA recently introduced.

People close to him says Scala is furious with FIFA. FIFA recently made structural changes in which they can hire and sack people working under Scala’s committees. Since the committees deal with auditing, finance and ethics, they are considered somewhat sensitive.

This does not help FIFA’s image after it was showered with corruption allegations amid an investigation by several global agencies including FBI. 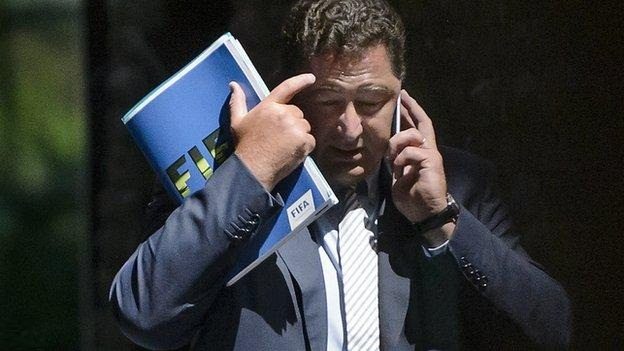 Scala was elected as FIFA’s audit and committee chairman in 2013. (PHOTO: AFP)

Scala laments that the committees cannot function independently because of new FIFA regulations.

The audit committee president who is of Swiss descent did not hold back his frustration. He lashed out at FIFA saying that now they can influence any investigation by either appointing their own people, dismissing honest and diligent workers or in some cases a mere threat of dismissal would impede the investigation process.

He further said that this whole thing “undermines a central pillar of the good governance of FIFA and destroys a substantial achievement of the reforms”.

Scala has been a central figure in the soccer’s governing body’s reformed image after the despairing corruption scandals. FIFA’s powerful president Sepp Blatter and UEFA president Michael Platini resigned and a new council was elected three months ago. 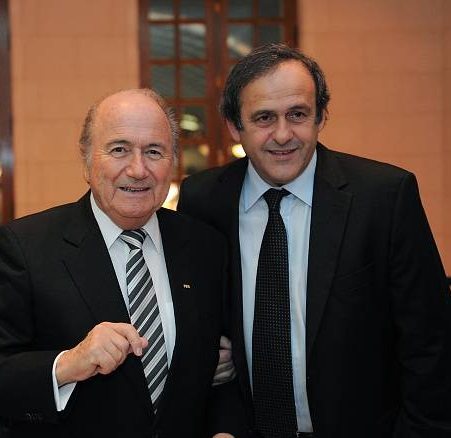 Blatter, the “King of FIFA” who was in charge since 1998 resigned from his post earlier this year. Massive irregularities were often found but even so due to his affluence, Blatter kept on getting elected as President every year. He even mocked his opponents during one of the victory speeches, declaring himself untouchable, “I will keep on getting elected, you can do whatever you like.”

Both Michael Platini and Blatter were banned from football for six years.

Following this, massive reforms were made and a new council was elected with Gianni Infantino as the new president. The first FIFA congress led by the new-look governing body took place in Mexico on Thursday and Friday.

Hoping to add more substance to their claims of reforms, FIFA elected its first ever female secretary general Fatma Samba Diouf Samoura, who hails from Senegal.

Soccer pundits say that this is a huge setback for the Gianni Infantino and his new-look FIFA cabinet.

Domenico Scala was the premier figure in pushing for reforms. His resignation puts severe doubts on an already maligned FIFA. It seems that FIFA has failed to learn from the past.

On Friday, in Mexico during FIFA’s congress, it was voted that FIFA central can hire or fire people in audit committees. This infuriated Scala and his supporters.

BBC’s sports editor Dan Roan concludes, “This body was meant to be a less powerful version of the infamous executive committee it replaced, but the measure has actually given it even more clout than before.”