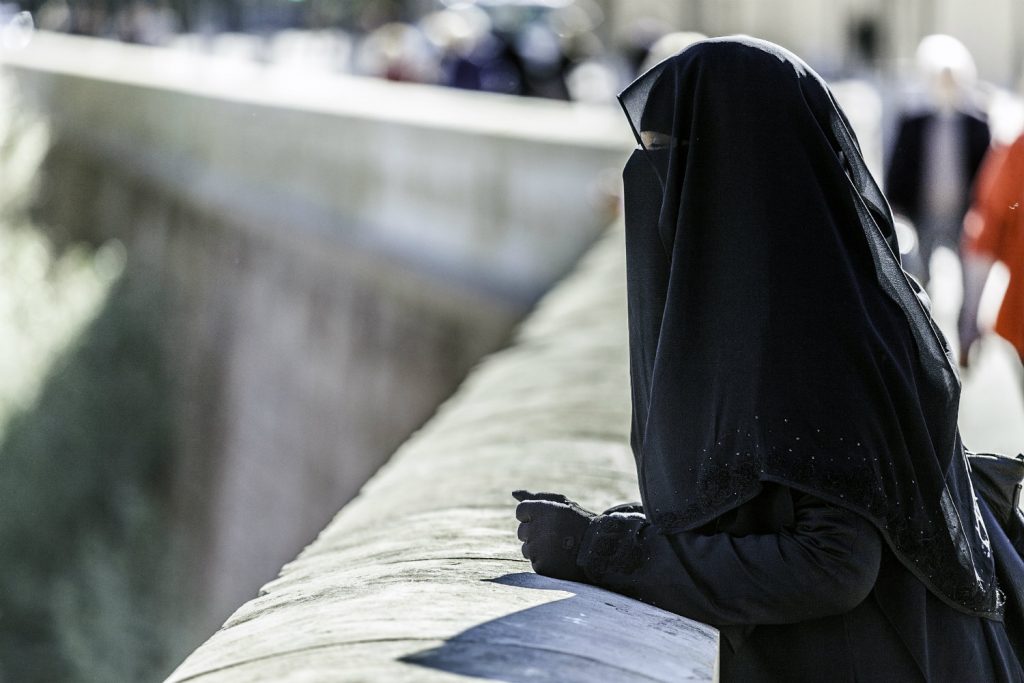 Denmark is the latest European nation to ban garments that cover the face. This includes Islamic veils including burqas or niqabs.

Danish lawmakers approved the law, which was presented by the country’s center-right governing coalition, in a 75-30 vote. The government says the law is not aimed at religious groups. It’s aimed at human rights advocates have criticized the rule as unnecessary.

The move follows the passage of similar laws in France, Belgium, and Austria amid growing anti-immigrant sentiment. Critics in Denmark say it impinges on women’s rights to dress in accordance with their religious beliefs

“If the intention of this law was to protect women’s rights, it fails abjectly. The law criminalizes women for their choice of clothing. In so doing flies in the face of those freedoms Denmark purports to uphold,” said Amnesty International’s Europe director Gauri van Gulik.

In 2016, German Chancellor Angela Merkel said that “the full-face veil is not acceptable in our country,” and called for it to be banned. France and Belgium have enforced bans on burqas and other garments that cover the face. Local governments in Italy, Spain, and Switzerland have also imposed bans, many of which have been challenged in court.

First-time offenders risk a fine of 1,000 kroner ($156). Repeat offenses could trigger fines of up to 10,000 kroner or a jail sentence of up to six months. Anyone forcing a person to wear garments covering the face by using force or threats can be fined or face up to two years in prison.

The justice ministry and the police now will write more detailed guidelines. Those “should be very concrete” as to what will be banned, said Bjoern Elmquist, a lawyer who has been a prominent opponent of the law. If it turns out to focus only on women in the niqab or burqa, it could amount to discrimination against a minority group and hence be against the law.

Only a tiny minority of Denmark’s 5.7 million people wear full-face Islamic veils; the most recent official estimates, from 2010, put the number at between 150 to 200.