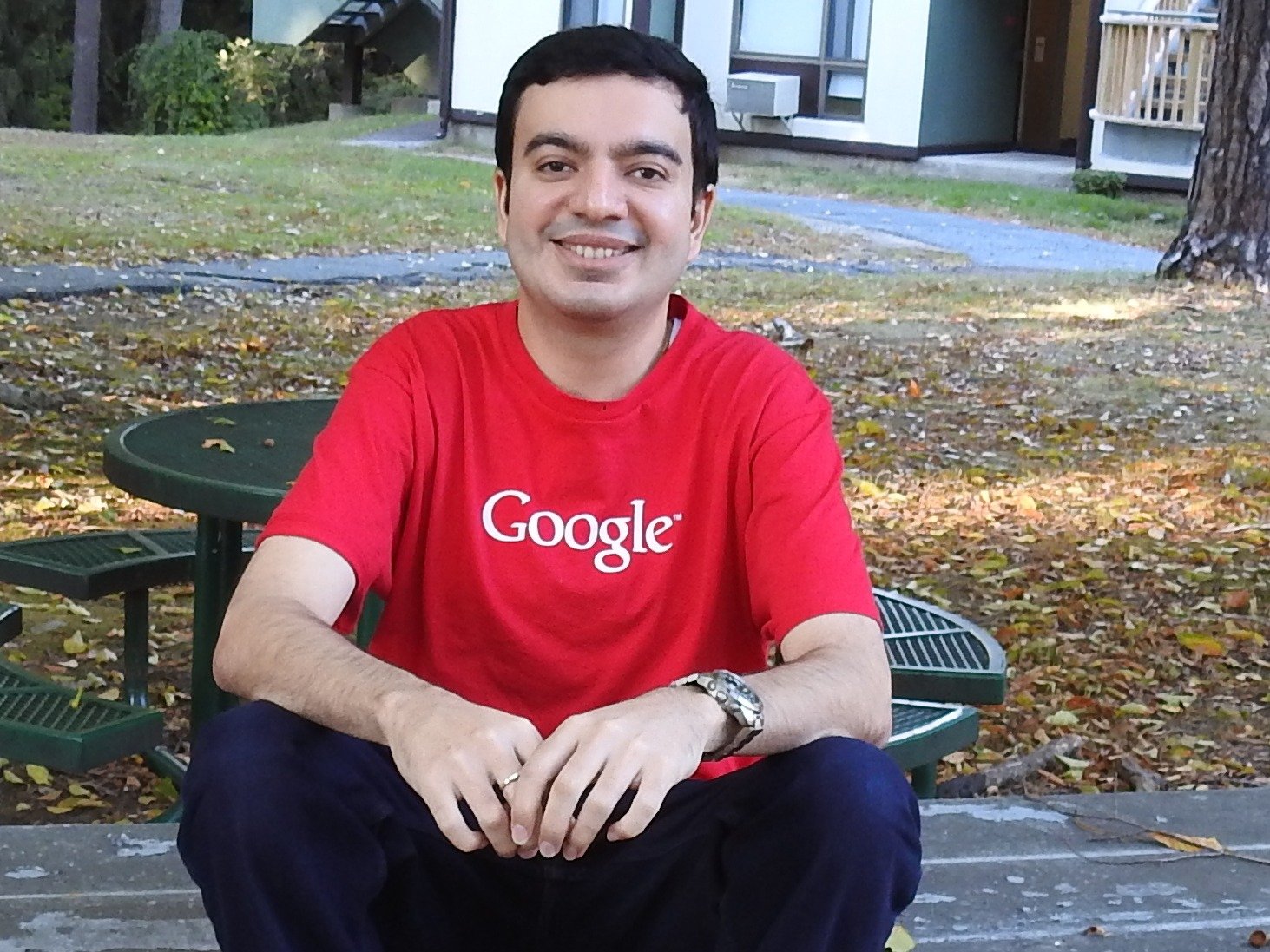 On September 29, Sunmay Ved became the sole owner of the ‘google.com’ domain. Even though he owned the largest, most-visited website in the world for just a minute, Ved is the only person in the world who can say that – the site is a corporate asset, so all of the company’s stockholders share ownership. Ironically enough, the purchase was made using Google Domains and totaled just $12. Fortunately, the buyer is an ex-employee and a huge enthusiast of Google, so he contacted the security department and no sensitive information was compromised.

Sunmay detailed the whole ordeal in a LinkedIn post, which was later updated, revealing that Google offered him a cash reward, even though the purchase was cancelled less than 60 seconds after it was made. He refused to reveal the reward amount, only saying it was a “very Googley number.” Later, a blog post by the Google Security team revealed that the payment was $6,006.13, which is supposed to spell out Google. Many people commented that it should have been more, since this was a vital security flaw and because 900913 is “Googlyer”, but we doubt the search giant couldn’t afford an extra $3,000. 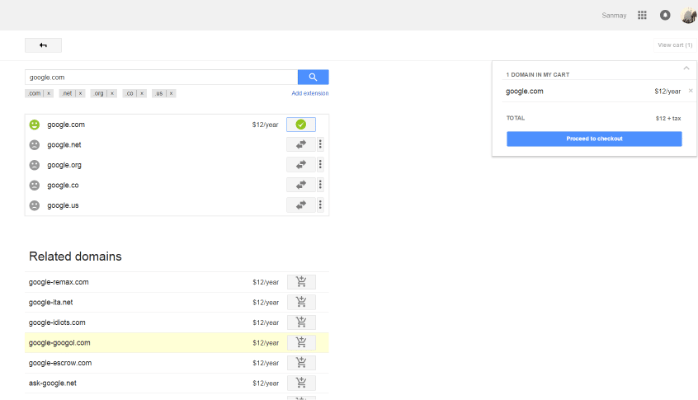 Screenshot of Ved’s Google Domains search, indicating that ‘google.com’ is for sale and valued at $12.
Linkedin.com

Ved told them it wasn’t about the money and donated it to The Art of Living India charity, which provides free education to more then 32,000 underprivileged children. Google responded by doubling the donation. After the security team identified what caused the glitch, they contacted Ved again to let him know it was fixed, though we’ll never know how. When asked for details, he replied “In the interest of protecting Google, I do not wish to discuss the particulars of their final finding”.

After Ved’s LinkedIn post made headlines, many people debated that he never really owned the site because the transaction was just a technical error. However, by any definition, having access to back-end controls and private information of a website implies ownership. Ved was fully aware of this, saying:

The domain also successfully appeared in my Google Domains order history. Additionally, my Google Search Console (aka Google Webmaster Tools) was auto-updated with webmaster related messages for the Google.com domain, which actually means ownership was transferred to me! One gets the below messages in Search Console only for those domains for which one is the verified admin/verified owner.

Sunmay Ved has definitely proven his loyalty to Google. He reportedly left the company to pursue an MBA degree but now he can be sure that there’s always a place for him at Google’s corporate office. If he really wanted to, he could have taken Google to court and receive a multi-million dollar settlement. As a matter of fact, numerous law firms reached out to him to explain that and, of course, offer their services.