The 69th Primetime Emmy Awards took place yesterday and were riddled with political jokes from start to finish. From Stephen Colbert’s opening monologue to President Trump’s previous press secretary, Sean Spicer’s parody of himself, the Emmys weren’t something to be missed. 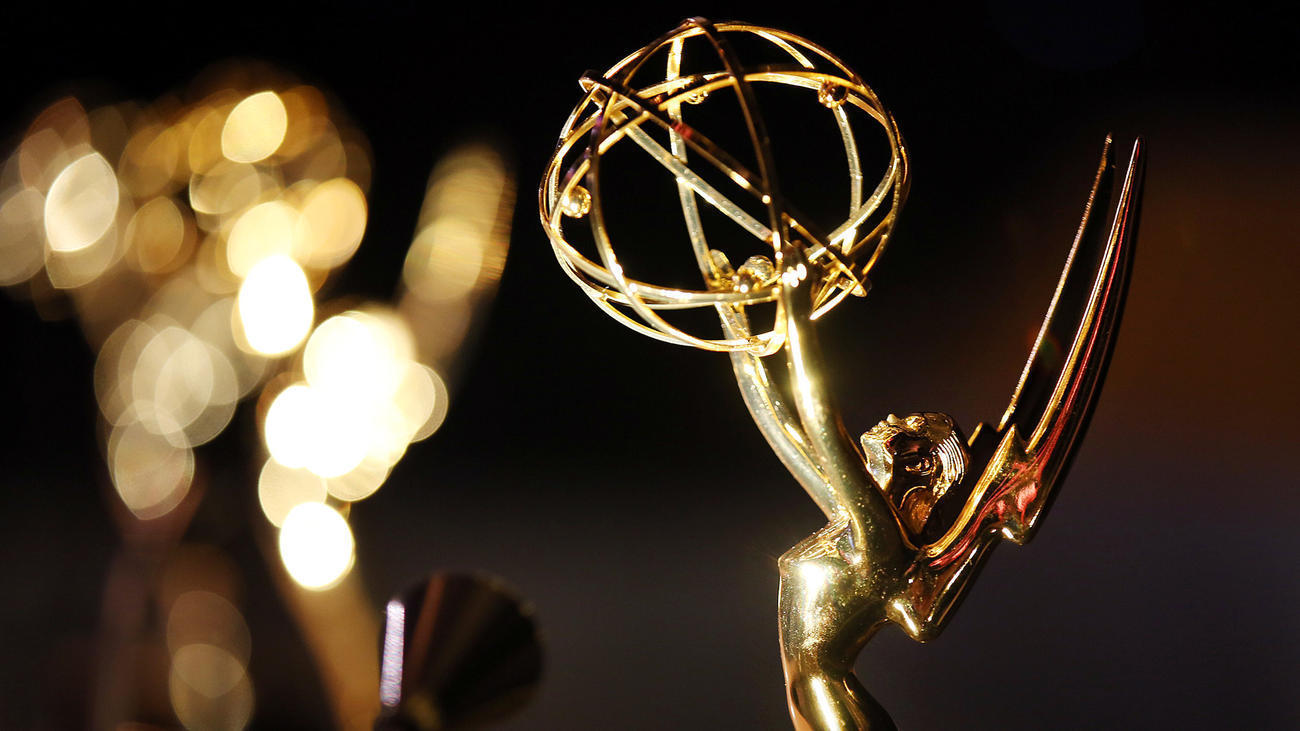 Leaning heavily on Trump jokes, Stephen Colbert has become the late-night rating king. It was no surprise that he opened the Emmy’s with a fizzy opening song-and-dance number that poked fun at the President. The number positioned TV as an escape from the world President Trump has created. It featured prime-time stars like Anthony Anderson, Allison Janney, Julia Louis-Dreyfus and FX’s animated Archer. It also featured a hip-hop interlude by Chance the Rapper and a troupe of tap-dancing female and male “handmaids.”

“The world may be the worst we’ve ever seen,” Mr. Colbert sang. “But it’s never been better on your TV screen.”

The sequence gave way to a monologue that set a Trump-bashing tone for the evening, as Mr. Colbert mocked the president less for his leadership than for being a former reality star who still resented the fact he was never awarded TV’s top prize.

“If he had won an Emmy, I bet he wouldn’t have run for president,” Mr. Colbert said. “So in a way, this is all your fault.”

The star of one of 2017’s most buzzworthy shows, Sean Spicer, made an appearance at the Emmy’s as well. Sean was not only the former press secretary, but the star of a short-lived comedy-drama that blurred the lines between fact and fiction. The Emmys couldn’t resist calling the former White House press secretary out to parody his own performance.

“This will be the largest audience to witness an Emmys, period!” Spicer said, recalling his stone-faced exaggeration about Donald J. Trump’s inauguration. It was a jarring to see the former press secratry in this light, but if the appearance was an attempt to rehab Mr. Spicer’s public image, the price was admitting that his credibility was now a punch line.