Pike County, OH is in a state of alarm as eight bodies were found in separate execution-style killings. At around 8:00 in the morning of April 22, 911 received a call to report a possible murder at 4077 Union Hill Road in Peebles.

At the scene of the crime, authorities were informed of 2 other possible murders at 4199 and 3122 Union Hill Road. 4077 and 4199 are located in short distance from one another while 3122 is located about a mile away. The bodies were discovered by a relative who was on her way to feed the families’ pet animals as was her routine. Seven bodies were discovered in the morning while the 8th body was discovered on Left Fork Road,  about ten miles from the three crime scenes later in the day. 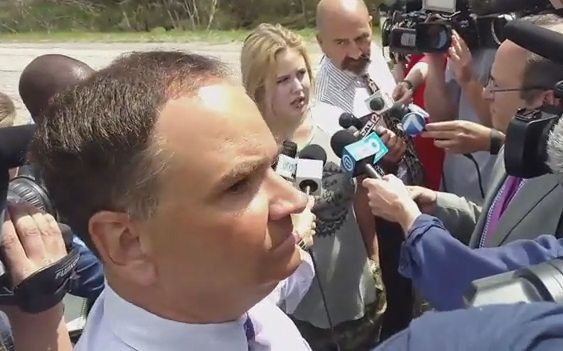 Pike County Sheriff Charles Reader identified the murder victims as members of the Rhoden family. Two victims are believed to be minors while the other six appear to be adults. Two infants, aged 4-days old and 6-months old, and a 3-year old toddler survived the crimes. The 4-day old was found on the bed beside her mother who suffered a gunshot to her head, as did all the other victims.

The Federal Bureau of Investigation in Cincinnati has offered their help to the Pike County Sheriff’s Office and the Ohio Attorney General’s Office in solving this grisly massacre. At present, investigators have yet to adequately identify the victims and establish the motive behind the killings. They report no preliminary signs of suicide among the eight victims, speculating that the shooter/shooters are still on the loose. 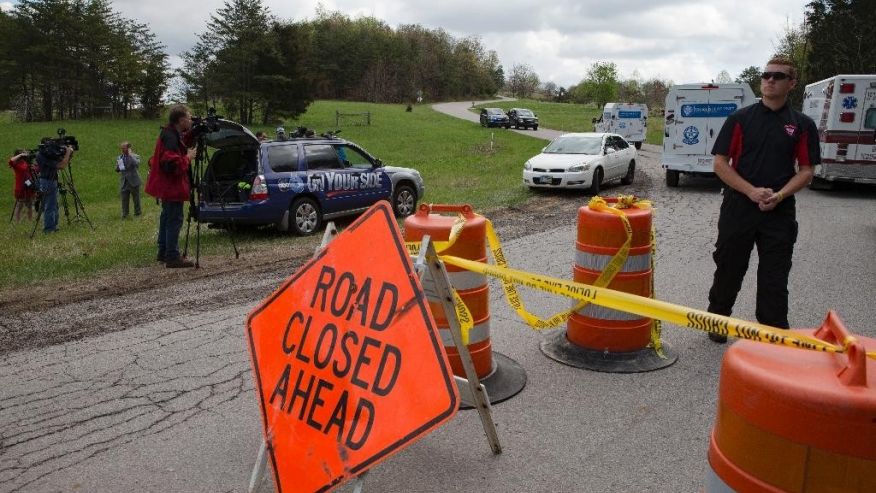 Authorities urge locals, especially the victims’ relatives, to be vigilant as the perpetrator/s are on tho loose, “armed and extremely dangerous”.