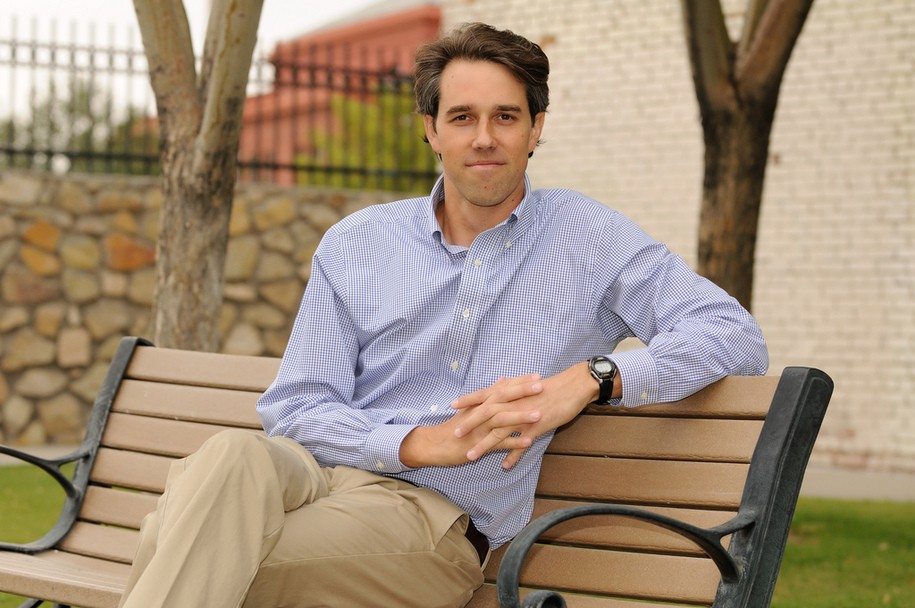 When Beto O’Rourke announced that he would quit his career to run for Senate, Republicans could hardly stifle a laugh. “I know Beto—he’s a good guy,” said John Cornyn, the state’s senior senator. “But I think this is a suicide mission.”

Cruz has the luxury of running as a Republican in one of the most Republican states in the nation. During the primary, O’Rourke embraced a go anywhere, speak to everyone strategy. This strategy helped fuel a surge in fundraising with numbers that bested Cruz in all but one reporting period.

O’Rourke is working to make it competitive, proving to be an impressive fundraiser but also a relentless campaigner. He has crisscrossed the state for dozens of town halls, visiting 226 of Texas’ 254 counties. He has hit many areas that have been historically neglected by Democrats.

His efforts have drawn attention from far outside Texas. While few in Washington are ready to declare Texas in play this year, it is part of the discussion. Republicans have a slim 51-member majority in the Senate. After Nevada, their list of pickup opportunities this election cycle does not go long before reaching the Lone Star State.

To be sure, Cruz is still the favorite in November as he seeks a second term. Texans have not elected a Democrat to statewide office in over two decades — and it’s been even longer since they sent one to the U.S. Senate.

In its simplest form, the challenges facing candidates like O’Rourke are the same ones that have confounded Democrats everywhere since 2008, only, as Texas would have it, bigger. They have to help voters navigate a system that is designed to be difficult if not discouraging. They have to battle the kind of political disengagement that sank Clinton; in Texas, “It’s not a Republican state, it’s a nonvoting state” may as well be the official Democratic Party mantra.

Obama-era progressives approached the electorate with a scientific rigor, believing they could selectively target and activate different groups as needed, but huge setbacks in three of the last four national elections—including in Texas—exposed holes in that theory. By narrowing their focus in the name of precision, Democratic campaigns left millions of votes on the table, particularly in places like Texas.

An awakening of a sleeping giant may require connecting with communities where they are rather than expecting them to connect to the ongoing national debate. The folks at the Texas Organizing Project believe that many of those people live in Houston. O’Rourke is betting they’re in Amarillo and Texarkana, too.

Figuring out Texas is essential to whatever comes next for national Democrats, not just because they need electoral votes or House seats because if they don’t, Texas will come to them. If Democrats can compete in Texas, they can make it anywhere, but if Texas Republicans can hold on in the face of those demographic and cultural shifts, they’ll have produced a blueprint that other similarly changing states can follow.

“As goes Texas, so goes America,” Abbott told Texans in his inaugural address two years ago. As they gear up for 2018, the one thing Texas Democrats and Republicans still agree on is that they are the vanguard of the future. But just what kind of future will it be?