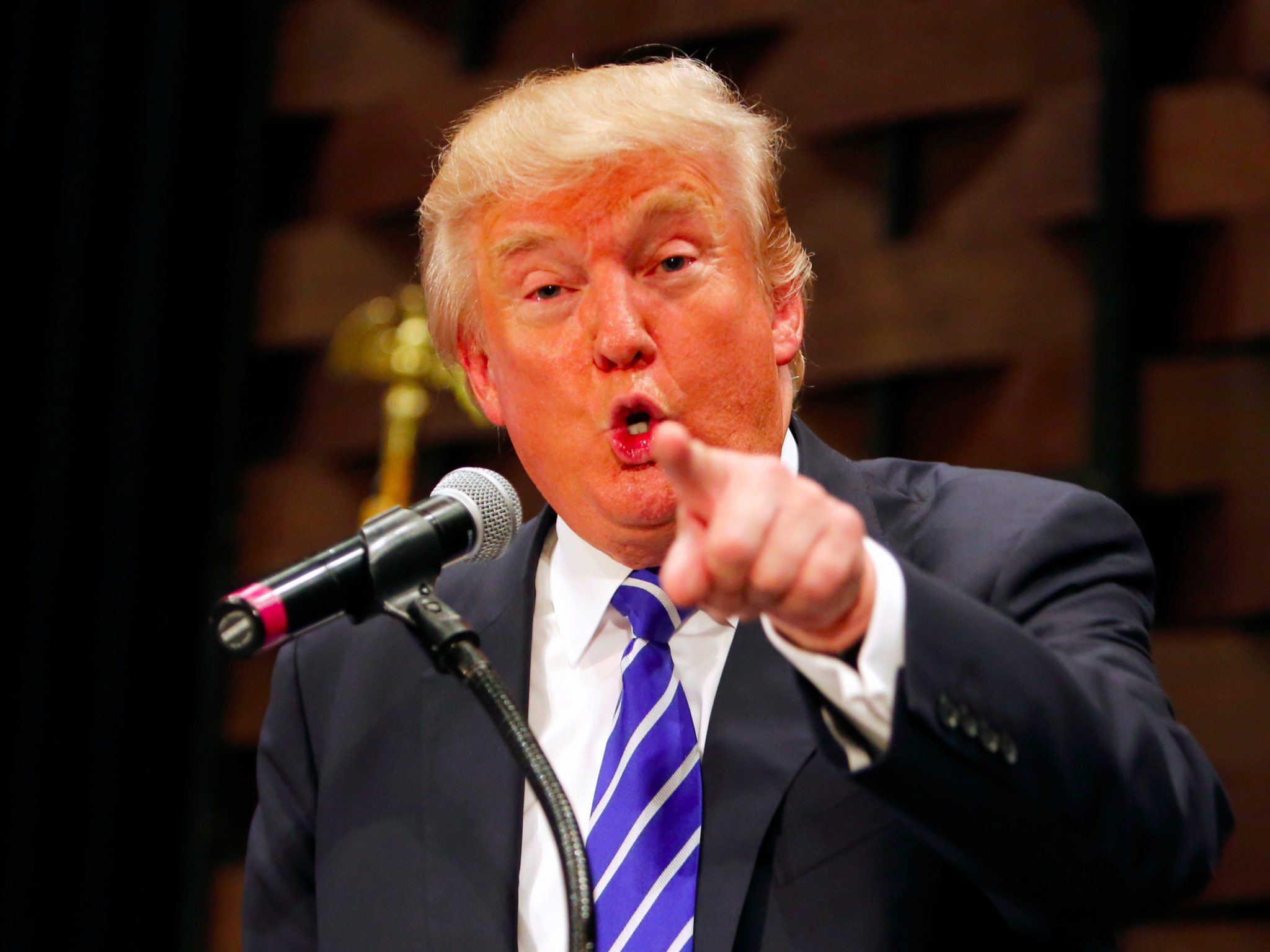 There’s little doubt that Donald Trump will win the Republican Primary in New York – two main factors play into his benefit. New York state does not have enough Evangelical voters that have flocked toward Ted Cruz’s religiosity that is one of the prime tenants of his campaign. Thus far he has overwhelmingly fared better in states with voters that vote based on their perceived  strength of a candidates Christian convictions.

The other reason is Republican Primary voters have rejected the by far most electable candidate on the Republican side – Ohio Governor John Kasich. He polls within 4 points of Vermont Senator Bernie Sanders and is soundly defeating Secretary Hillary Clinton in a number of polls. This should allow Donald Trump to achieve a rather comfortable win in New York despite his record breaking high disapproval ratings for a Primary candidate for President of the United States.

Could There Be An Upset

Secretary Clinton has been leading in polls ranging anywhere between 7 to 17 points. Mainstream Media outlets are fairly confident that the Clinton campaign will obtain a significant win 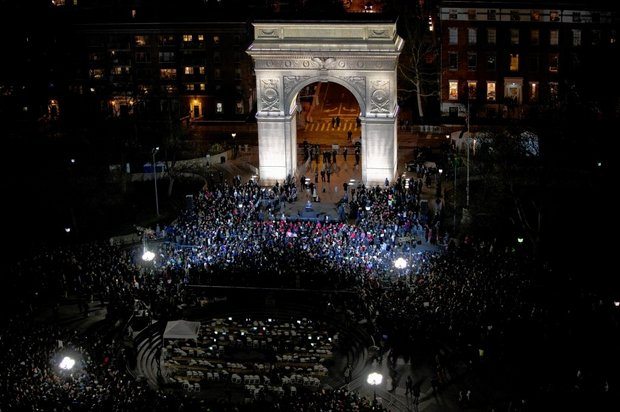 in the state she served as Senator – despite polls being off by 20% in the state of Michigan. Quite frankly, a number of professional political forecasters have been incorrect numerous times throughout the Democratic Primary, mainly due to their reliance on polling numbers.

Polls have not been as reliable this cycle as they have been in the past. Senator Sanders is driving high turnout among voters under the age of 30 who are not reachable by the archaic methods used by polling firms, house phones have become an object of the past. Even in New York some of the methodology in recent polls have come into question as they are focusing in areas that have drawn their pool from areas that are more likely to support Secretary Clinton.

The recent polls did not take into consideration a possible historic turnout, the recent debate, nor the opinions of the youth of the state. These could provide for results that surprise mainstream outlets like were seen in Colorado, Hawaii, Kansas, Michigan, Washington, and Wisconsin where Senator Sanders majorly outperformed the polling aggregate. He even outperformed the aggregate in New Hampshire; a state he was expected to win, just not by the margins that were seen.

What To Look For Early

With the enthusiasm Senator Sanders has visibly drawn in New York and from his supporters around the nation; phone bankers exceeded the weekend goal of 2 million calls within New York by over a million, there’s reason to speculate that turnout could be massive. Tens of thousands of new registrations came in before the deadline, early voting was nearly non existent (a bad sign for Secretary Clinton as Sanders performs much better on same day voting), and polling stations not opening until noon – there’s reason to believe that New York could see record turnout.

If there is indeed early signs of record breaking turnout and lines are long, that is an indication that Senator Sanders could win the state of New York. If turnout is low that favors Secretary Clinton and could result into numbers that mirror the polls, despite their methodology issues. Both the Clinton and Sanders campaigns have a ton at stake in New York, if Senator Sanders wins it will completely change the entire perception of  the Democratic Primary in the eyes of the mainstream media.