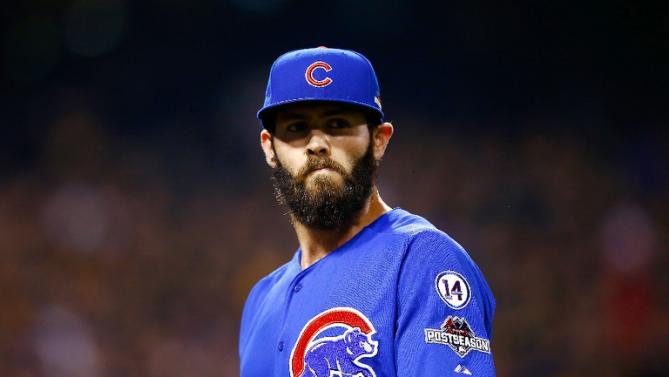 Of course it is, however it is not likely. The question is still very much relevant in how the Cubs offense and their Ace Jake Arrieta has began the season. Through 11 games the Cubs bats are producing 6.5 R/G. Thus far through his 3 starts Arrieta is receiving 7.3 R/G in support. With his sterling 1.23 ERA it’s reason enough to begin hypothesizing about the possibility of  a 30 win season for the reining NL Cy Young winner.

Last season Arrieta made 33 starts (Chris Archer of the Tampa Bay Rays led the MLB with 34) therefore making the quest for 30 have little room for error. The last Pitcher to reach the milestone was Denny McLain of the Detroit Tigers in 1968 – Steven Carlton has come closest to the mark since winning 27 in 1972. If Arrieta or any other Pitcher were to reach 30 wins it would have to be on the back of an historic run.

Since Jake began working with Cubs Pitching Coach Chris Bosio, he has turned into one of the most dominant Pitchers in baseball. Through the early course of the 2016 season he has shown outstanding command within the zone and has continued to induce a plethora of ground balls  with his power Sinker and a devastating Slider (at 90 mph many consider the pitch to be a Cutter) that keeps hitters off balance.

The main reason why many baseball diehards feel the Win stat is irrelevant for Pitchers is due to the numerous other factors that go into the stat. In Arrieta’s case he benefits this season from being on a team that is expected to have one of the most prolific offenses in the National League. The Cubs have a deep lineup that case use both power and speed to produce runs that could exceed the 4.25 average he received during the 2015 season. Barring any injury to Arrieta or to key offensive contributors (Anthony Rizzo, Jason Heyward, Kris Bryant, Dexter Fowler, etc) it’s reasonable to believe Arrieta will have at least the same support he received last season.

This Is The Year Factor

The Chicago Cubs are the favorite to win the 2016 World Series and it’s possible that could play a role in a possible chase for Arrieta to reach 30. It’s not out of the realm of possibility that 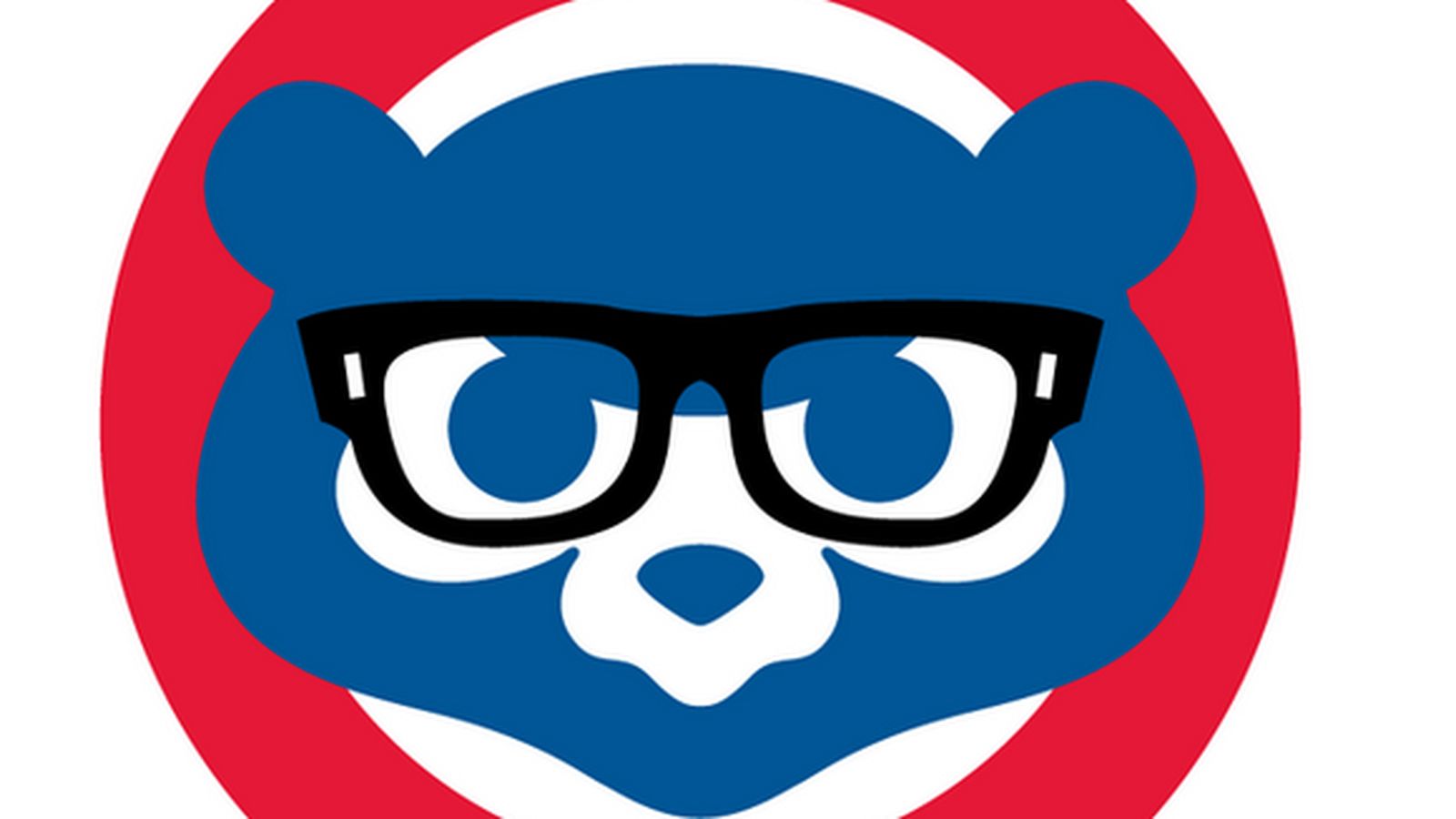 the Cubs could have a comfortable NL Central lead in September and Cubs Manager Joe Maddon could option to rest Arrieta for the playoffs. There is no doubt that the Cubs will need Arrieta if are to make a run into deep October.

It’s not much of a stretch to assert that Cubs fans would much prefer a World Series Championship than Jake Arrieta winning 30 games. Either way the possibility for a dominating 2016 season for both Arrieta and the Cubs brings a smile to the faces of fans everywhere.