Starbucks is the largest coffee shop chain in the world, with more than 22,000 locations in 61 countries. With a chain as big and widespread as this coffee giant, interesting stories are never far behind. On January 26 in Manila, Philippines, a woman filed a complaint after allegedly finding a dead mouse in her yet-to-be-finished cup of coffee. 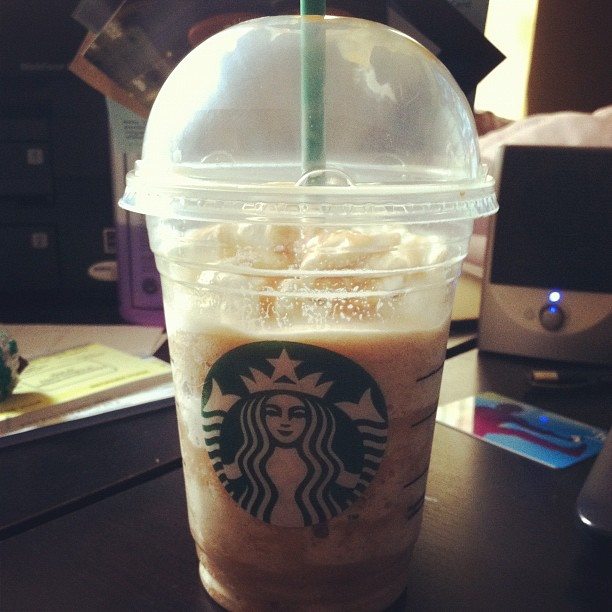 The alleged victim claims that at 9 in the evening, she and her friends went to the Starbucks location to meet for drinks. As she had not finished her beverage, she decided to take it home. That was where the trouble began. She reported having stirred what’s left of the drink, and felt something hard and strange in it. Upon investigating, she discovered that a dead mouse found its way to her coffee. The complainant claims to have begun feeling nauseated, which resulted in vomiting and shaking.

The woman went back to the Starbucks store in question to file a complaint, but as the management was reported to have dismissed the complaint with the claim that “it may not have come from the store”, she sought the assistance of the police. After discussion, she had herself checked. Medical results yielded that she had contracted gastro enteritis and leptospirosis, an illness associated with rodents.

Well, don’t put down your Starbucks cup just yet. Here is where it gets interesting.

Starbucks Philippines released a statement, saying that an investigation is underway, “At Starbucks, we want every customer who visits our stores to have a positive experience. The safety of our customers is of theutmost importance, and we take our obligation to provide safe products seriously. We are taking our customer’s concerns seriously and are actively investigating her claim.” 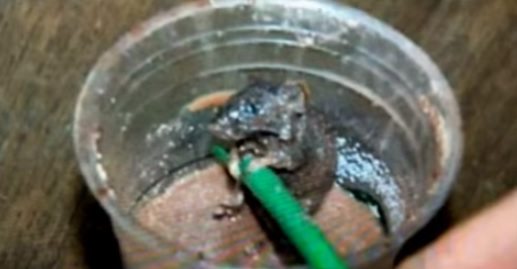 The story of this Starbucks coffee complaint has been making its rounds on Facebook, dividing the audience into skeptics and sympathizers. It has urged another complainant to surface, while most of the readers – mostly Starbucks fans and employees – call it a farce.

At the time of writing, the complainant maintains that the mouse had been served by the well-loved coffee shop. 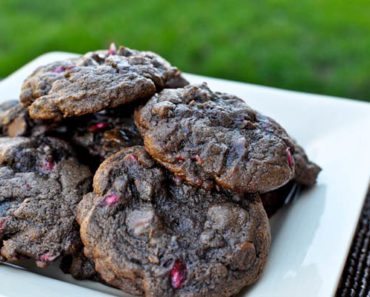