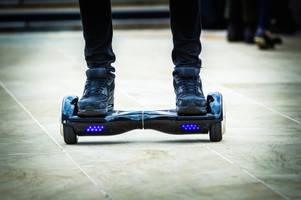 Last summer, these hoverboards (that do NOT actually ‘hover’) took the toy market by storm, with over 400,000 being sold just in 2015. The newest high-tech craze has many names. But, whether you call them personal transporters, hoverboards, self-balancing scooters, mini swagways or motorized boards, the authorities are calling them dangerous and illegal. Technically, a swagway is classified as an unregistered motor vehicle. And, because they can’t be registered, hoverboards can’t be used in public. 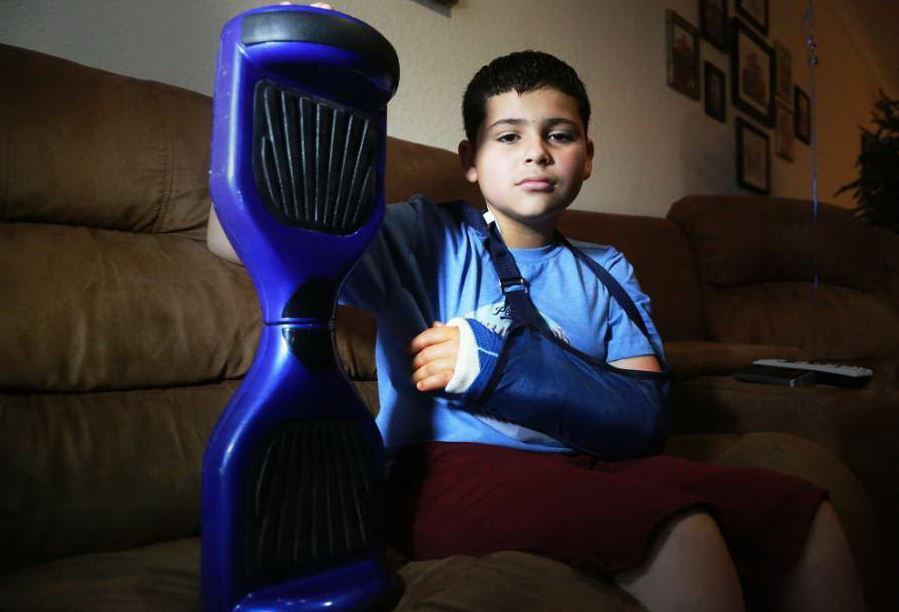 It may seem that law enforcement officials have better things to do than give out citations to teenagers for riding a glorified scooter at 5 miles per hour. Well, those teenagers have parents who think otherwise. They fear the obvious – hoverboards offer no safety measures and they require a level of hand-eye coordination that most kids haven’t reached. On Christmas day, the U.S. Consumer Product Safety Commission reported 70 swagway-related accidents that led to an emergency room visit.

That being said, kids will be kids. Give teenagers something that has wheels and they’re bound to get hurt using it. Regular skateboards are actually more prone to cause falls, not to mention that they’re much faster. The real difference is that skateboards aren’t known to suddenly explode and catch on fire. The Feds are already investigating 22 cases of spontaneous hoverboard combustion, which were caught on video in the past few months.

The jury is still out on what causes them to explode since the circumstances are always different. Swagways run on a powerful lithium battery, which is always the source of these fires. Yet, the real culprits are manufacturers who use cheap replacements instead of brand-name batteries. Samsung and LG are the only certified ones, which is why major-brand hoverboards are almost three times more expensive then others. The worst part is the huge number of counterfeits flooding in from China. It’s almost impossible to tell them apart from brand-name swagways.

The War On Hoverboards

This trend led officials to launch a huge campaign against the counterfeiters, distributes and retailers who have a part in the sale of fake hoverboards. For about two months now, shipment seizures have been making headlines, although not many arrests have been made.

In a scene reminiscent of an 80’s cocaine seizure, with stacks of wrapped packages in the background, Border Control officials made some bold statements, warning counterfeiters that it is now their “mission to stop illegitimate hoverboards from entering the United States.” And, while social media is now full of “War On Hoverboards” jokes, authorities are obviously not playing around.

Just last Wensday, Chicago’s Border Control seized 16,000 units and said they already have about 43,000 in evidence lock-up. Nationwide, authorities have stopped approximately 350,000 illegal swagways from entering the market. This might just be enough to stop the trend, considering that manufacturers lost about $500 million due to the seizures. However, millions of counteirfeits have likely reached the U.S. already. With a value of $400 a piece, fake hoverboards are bound to stay on the shelves until safety standards are developed and put in place. 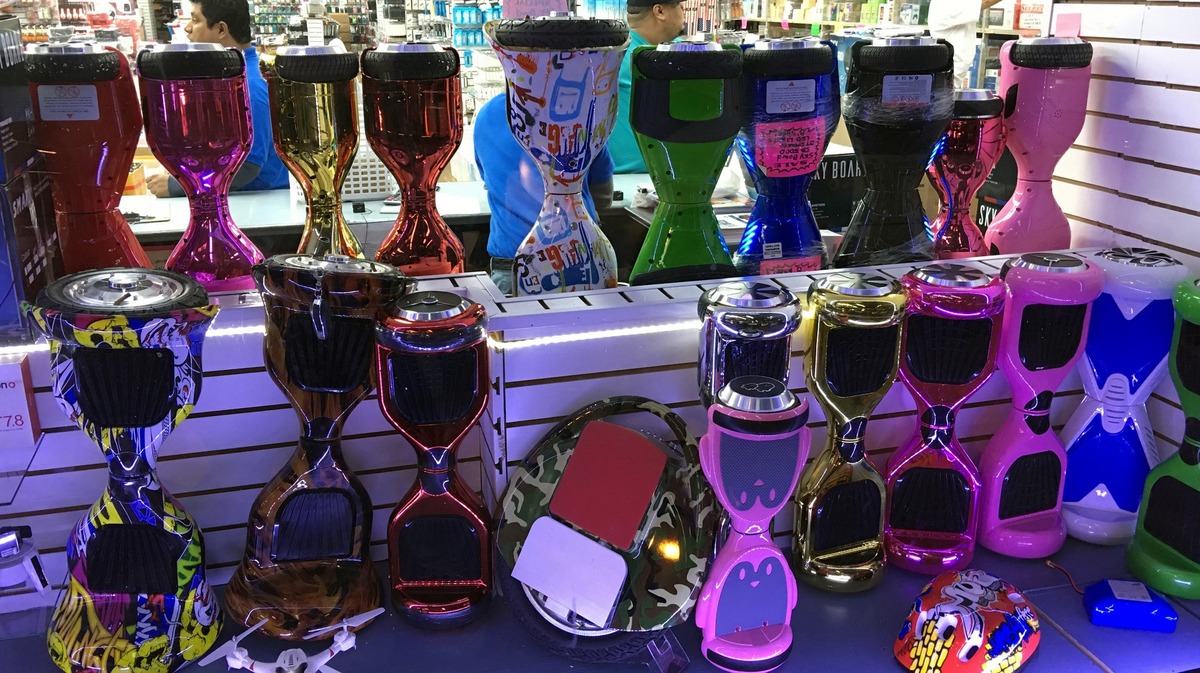