The iPhone 6s and 6s Plus weren’t much different from their predecessors, yet millions of people made pre-orders and thousands more camped out in front of Apple stores to be among the gadgets’ first owners. So, with all the buzz surrounding the upcoming iPhone 7’s, debates are really heating up over their assumed design changes and technical upgrades. And, although none of these rumors have been officially confirmed by Apple, a few are much more than wild speculation. 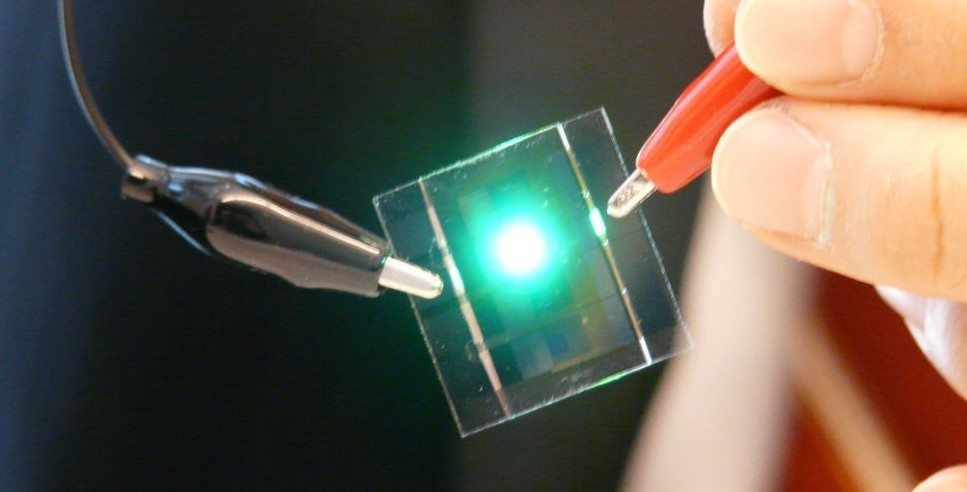 A recent ETNews report suggest that Apple will be dropping IPS LCD displays to introduce the first OLED (Organic Light Emitting Diode) smartphone screen. Samsung has signed to design the new iPhone display, while manufacturing has been outsourced to LG. The report indicates that a six-month contract for 75,000 units, plus 20,000 per month afterwards, has already been signed. 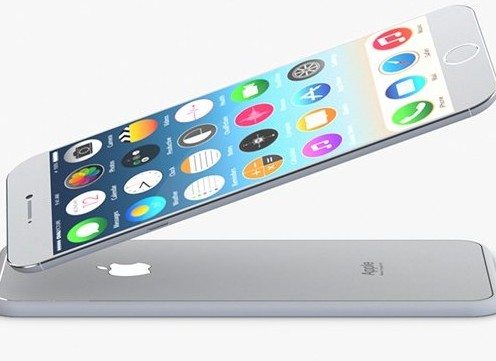 Unlike LCD’s, OLCD screens don’t require back-lighting, which means a major increase in battery life for the iPhone7. They utilize organic compounds, so it’s much more Earth-friendly. Plus, these displays will offer better contrast capability and they’ll be cheaper to manufacture. The only reason the technology isn’t widely used yet, is OLED’s shorter lifetime – most are rated at 15,000 hours (they’ll last four years at 10 hours per day), meanwhile LCD screens last up to 60,000. Most experts assume that Samsung’s design will solve that issue.

In 2010, Apple filed a patent for Near-Field Magnetic Resonance. In plain English, that means close-range wireless charging. Two years later, the company’s marketing executive commented that they see no value in a charging “mats” because it requires even more physical restriction then a wire. After introducing new plugs, Apple declined to comment when asked whether there will be another new USB port for further iPod, iPhone and iPad versions.

Basically, it’s clear that Apple will soon introduce wireless charging capability but some experts say the technology won’t be available in time for the iPhone7 release. At the same time, Bloomberg reports that the tech giant already has a successful design and is now working out how to limit the power source to iMac hubs. 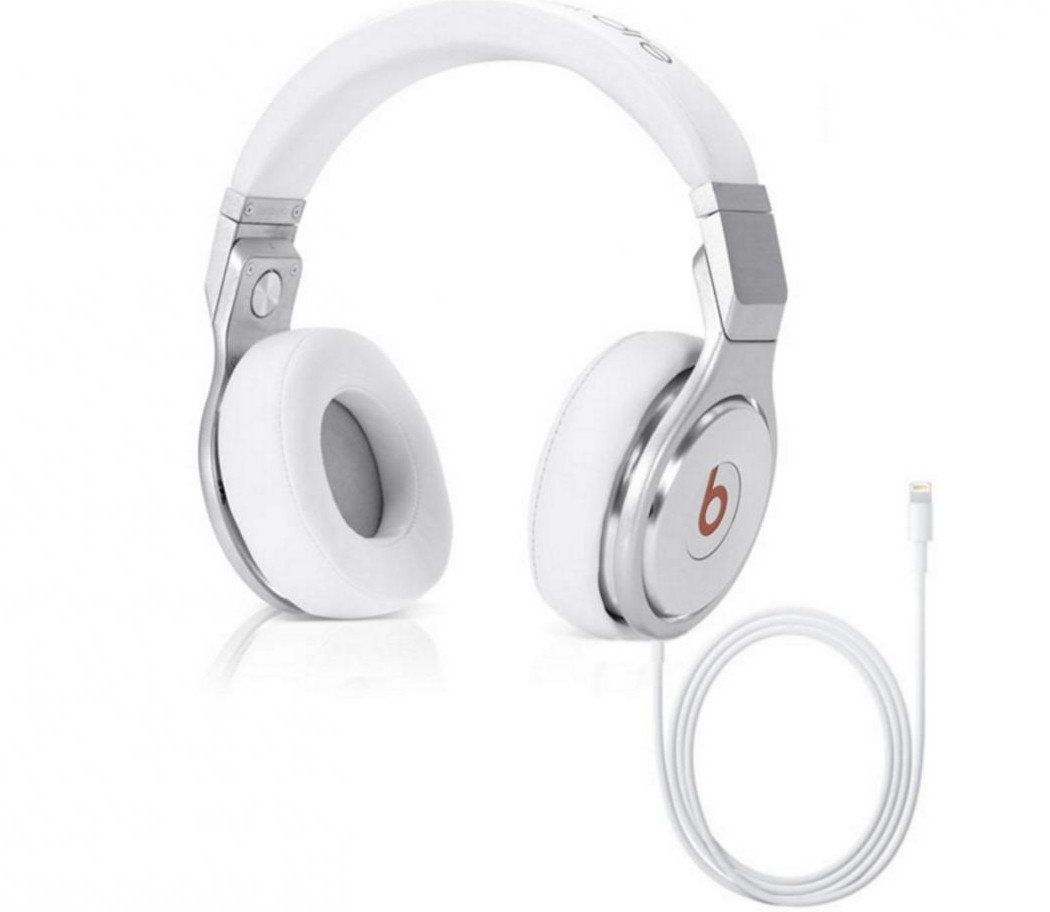 It has long been rumored that Appl that the iPhone 7’s won’t have one at all. Instead, the Lightning cable port will be used for both charging and listening. Apple and Beats headphones will come with an adapter, so they’ll still be compatible with other devices. The leak was first discovered within the code for iOS 9.3. Later, the CEO of Wolfson Microelectronics (recently purchased by Apple) reportedly confirmed the rumor. Wolfson is working on a new noise cancellation system for iPhone’s earbuds.

KGI Securities technical analysts are saying the iPhone 7 Plus will have two rear facing cameras. They predict the more expensive version will also feature Optical Zoom, along with improved resolution and, of course, the 3D capability made possible by a dual-camera design. Meanwhile, the standard iPhone 7 will have the same old 12mp camera, to encourage music lovers to opt in for the Plus.

Apple’s marketing chief said that 16 gigabytes is nowhere near enough space for today’s apps, especially considering the new FLAC music format. So, though the rumor hasn’t been confirmed, it’s probably safe to assume there won’t be a 16GB iPhone 7. 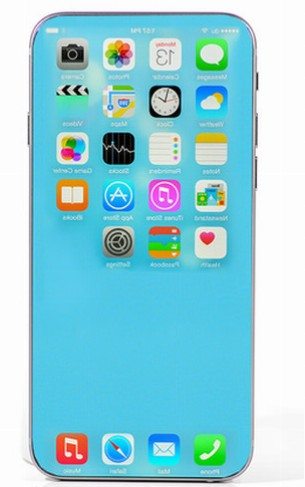 Though the assumption was made by Gene Munster, a tech analyst famous for his spot-on iPhone predictions, it’s still a long shot. Munster is sure that Apple’s 3D Touch technology will replace a physical Home button. If he’s right, the iPhone 7 may have a much larger screen.