Monday, August 21, 2017, the United States fell in the Path of Totality during a Solar Eclipse for the first time in 38 years. The last solar eclipse that was visible from the US was February 26, 1979. Didn’t get a chance to step outside and catch the eclipse? Here are 10 important things you need to know about the solar eclipse of 2017. 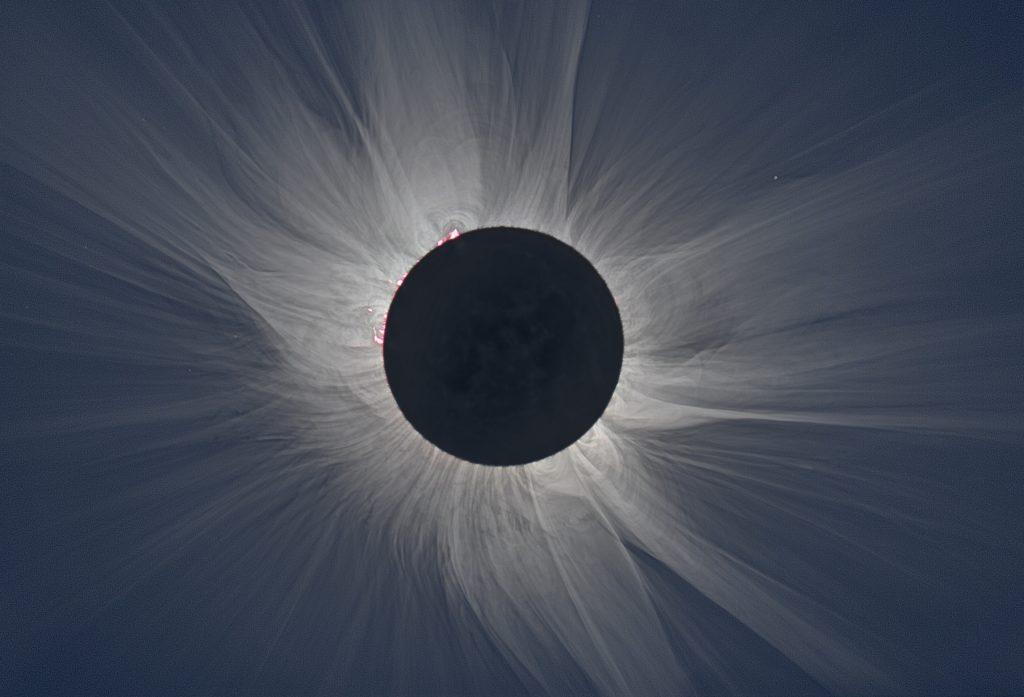 1. What Is A Solar Eclipse?

So you may be questioning, what the heck is it that even happened during the solar eclipse? What is all the hype about? “A solar eclipse is a type of eclipse that occurs when the Moon passes between the Sun and Earth, and when the Moon fully or partially blocks the Sun.” – Wikipedia

So what that boils down to, is for the first time in 38 years we were able to see the moon cross the path of the sun within the United States. So what makes it so special? A solar eclipse can only happen when the moon is in the new moon phase.  Also, the sun must be in conjunction with the moon as seen from Earth. Some areas of the U.S. were in the path of totality, meaning the disk of the Sun was fully obscured by the Moon.  Other areas were in partial and annular eclipses, meaning only part of the Sun is obscured.

The “Path of Totality” is a term used to identify the visibility you will have at a specific location during the solar eclipse. Areas in the U.S. that fell in this path in Oregon, Idaho, Montana, Wyoming, Nebraska, Kansas, Missouri, Iowa, Illinois, Kentucky, Tennessee, Georgia, North Carolina, and South Carolina. Other areas were able to view the solar eclipse as well but did not witness full sun/moon coverage.

3. Did I really need special glasses to view the solar eclipse?

The answer is yes… and no. You did need some sort of eye coverage to protect yourself from eye damage, but the special glasses were not your only option. As seen in Mad Men episode “Seven Twenty Three”, aired during the third season, many of the children did not have special glasses but instead made viewing devices out of cardboard boxes. Other options that you could use included using a colander, or just catching the eclipse online through a local news source.