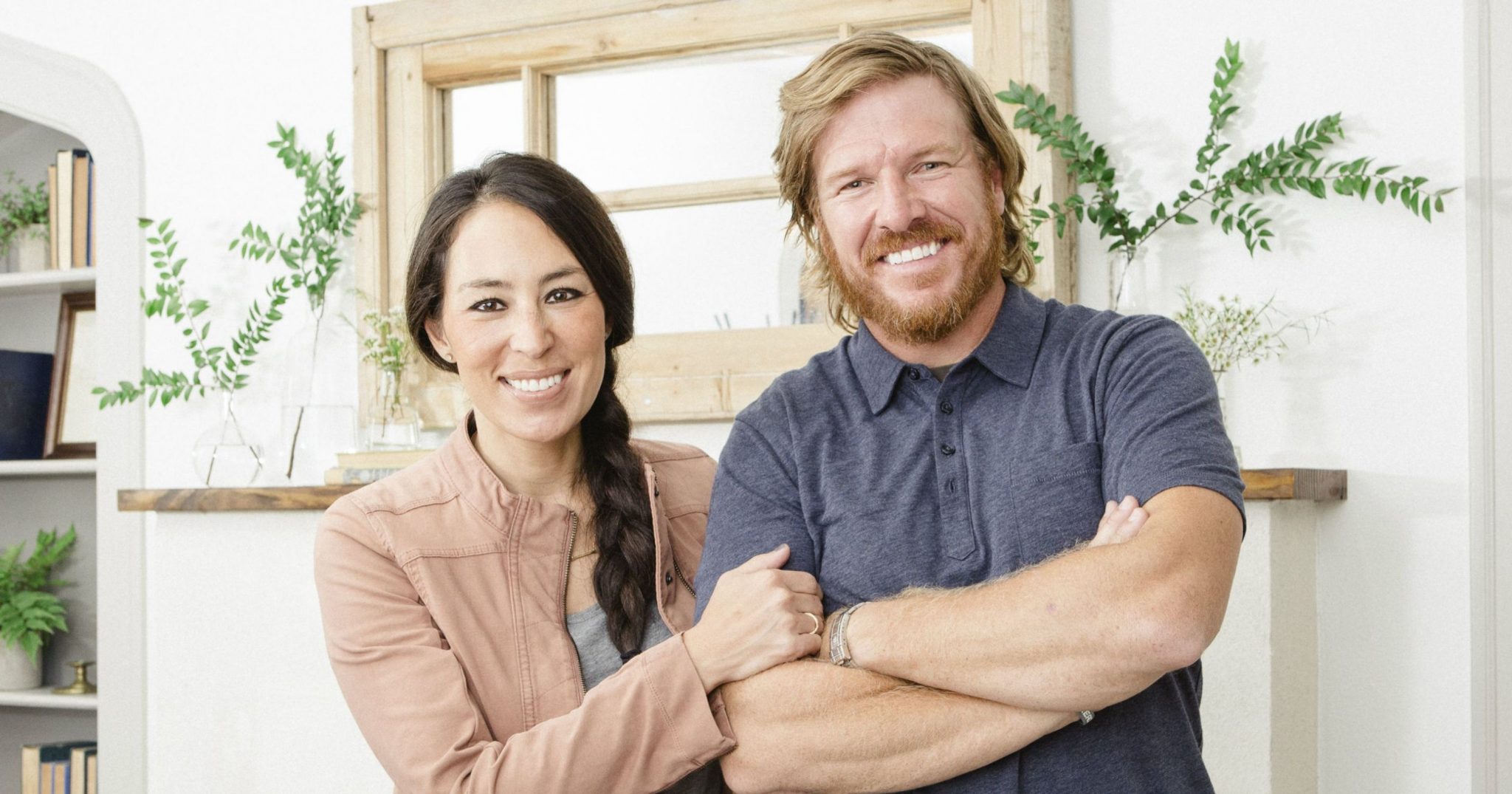 Joanna Gaines says ‘Fixer Upper’ was ‘a lot more time-consuming’ than it seemed.

Each episode of the famous HGTV show, Fixer Upper, was packed with action featuring Chip and Joanna Gaines. The show featured everything from Joanna’s design tips to Chip’s hilarious antics and even sweet moments with their kids. It was a show that had a little of everything for each HGTV fanatic. Although amazing home transformations seemed effortless on TV, Joanna just recently reveals how much work really went into the show.

Each episode featured Chip and Jo checking in on a property occasionally throughout the process. Fans would only see the big moments, like when something went wrong or when big décor decisions were made. In reality, Joanna says every house required way more attention than portrayed on the screen.

“You have to go to the job every day and check because it’s always moving, it’s always progressing, and I think staying on top of it is really important,” she explained. “On the show, you see it in segments, but it’s really one of those things where in real life, when you’re doing a project like that, it’s a daily thing.”

They don’t seem to mind juggling the work as they’ve kept themselves plenty busy since the show ended in April. The couple is still flipping properties around Waco, Texas, Joanna just released her first design book, items continued to be added to their budget-friendly Target line, and they recently announced a return to TV.

As they’re apparently launching their very own network, we can only hope this means even more behind-the-scenes peeks that we missed out on with the original show.