What do Alicia Keys, Dave Chappelle, The Lumineers, and Louis C.K. have in common?

They don’t want you to have your cellphone out while they perform.

More and more entertainers are getting sick of their fans’ cellphone use and misconduct at their events. They’ve reached their breaking point with cellphone usage during their performances. 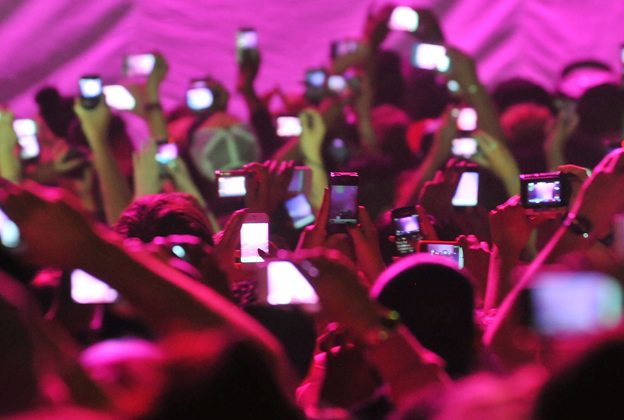 It wasn’t always an issue to take a cellphone with you to events like comedy routines or concerts, but these days and within the past couple years — the problems have been steadily growing to the point of action needing to be taken.

So, what’s the big deal?

Fans are doing a number of things to agitate their idols, including: disrupting and distracting other fans and the entertainers themselves with blocking the view, arms spread and taking photos, and dizzying flashes. Fans are also leaking special content, filming exclusive routines, or music that should be appreciated at its full quality and not grainy and minimized on a pirating website. Lastly, fans at their absolute worst have been heckling the entertainers and catching unflattering images or videos of them and doing the same to their fellow fans causing mortification on the internet at the least or causing fights at the worst.

Simply put, these entertainers are putting their collective foot down and treating fans like the children they are. If their fans repeatedly make these offenses, in the masses, then they can’t be trusted.

Okay, but how do they actually take it away?

They don’t actually take away your phone. Everyone can give a collective sigh of relief now. They do however lock your phone away… at your side. As you go into their event venue, people at the door take your phone and put it in this nifty little bag, locking it and promising to unlock it when you leave. These fabric pouches come in varying sizes to accommodate every cellphone size, but make it so the phone is completely inaccessible during the performance. 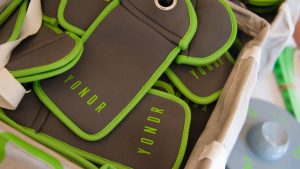 Never mind that the thought of being phone less for a couple hours would give any young person a complete aneurysm, there’s the question of whether or not this is a completely safe practice. Sure, your phone will likely not get stolen being in such a visible, and difficult to open case — but a dangerous risk is still posed.

Is it actually safe?

The entire dilemma of it all questions the safety of fans should an emergency arise and be unable to use their phone to call for help throughout the entirety of the event. Though it’s been assured that fans will still be able to use their phone at any time during the event (you have to leave the venue, they will unlock it while you use it, and relock it when you go back inside) a threat still looms. Phones in the past have been monumental in the identification of thieves, violent individuals, and rapists, as well as, and most obviously, dialing 911 in case of an emergency. 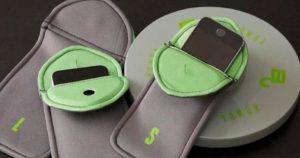 Only time will tell if these “phone-free zones” are actually detrimental or an improvement for us all. With tragic events such as mass shootings, or the potential danger of rape, it calls to question whether or not it’s worth the risk of some obnoxious fans here and there to prevent or halt in-progress crimes.