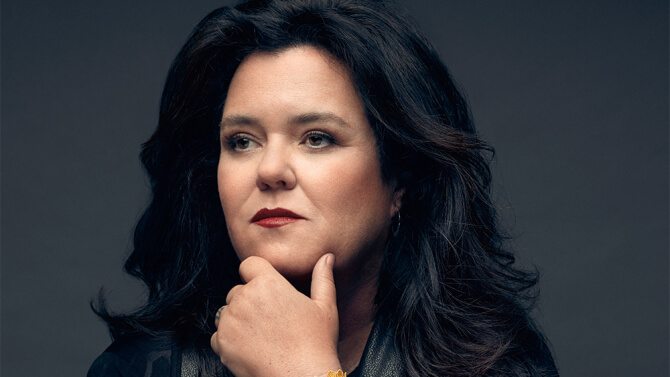 On 5th of October, Daily Mail published a shocking interview of Chelsea in which she describes how it is to live with the comedian Rosie O’Donnell who is also her adoptive mother. She confessed that O’Donnell is a totally different person in public. She explained, “I feel she should be her real self, who she really is.

She has this public persona; she will put this big smile on her face and try to be funny. She would always go up to people and want to hold their babies in public. She had this happy, friendly side to her.”

She was adopted by O’Donnell and her ex-wife Kelli Carpenter along with three other children. She further said that they usually ordered Pizza or Chinese food for dinner as only Carpenter knew how to cook.Then she continued, “Rosie would eat takeout with us and if there were cookies in the house, she would eat them all. She was always coming into our rooms and asking if we had candy. She would drink beer when we were growing up but after her heart attack she couldn’t. Now I think she drinks wine.” She told the Daily Mail that O’Donnell likes Madonna’s music, watching documentaries alone and doing arts and crafts. She also said that O’Donnell wears Spandex shorts and T-shirt at home and doesn’t likes to dress up. O’Donnell and Carpenter got divorced in 2008 which made Chelsea really depressed. Chelsea’s relationship got worse with O’Donnell when she got older. O’Donnell used to punish all her children by not allowing them to see their friends and they were not allowed to use any electronics either.

According to Chelsea, O’Donnell kicked her out of the house and that is when she relocated. Whereas, O’Donnell says that it was Chelsea’s own choice to move out. About Chelsea’s interview O’Donnell said, “It’s heartbreaking on every level”. O’Donnell told the US Weekly that Chelsea was found with a man whom she met at a dating app Tinder after gone missing for two weeks in August. She also said that Chelsea is mentally ill. Chelsea denied what O’Donnel said about her.