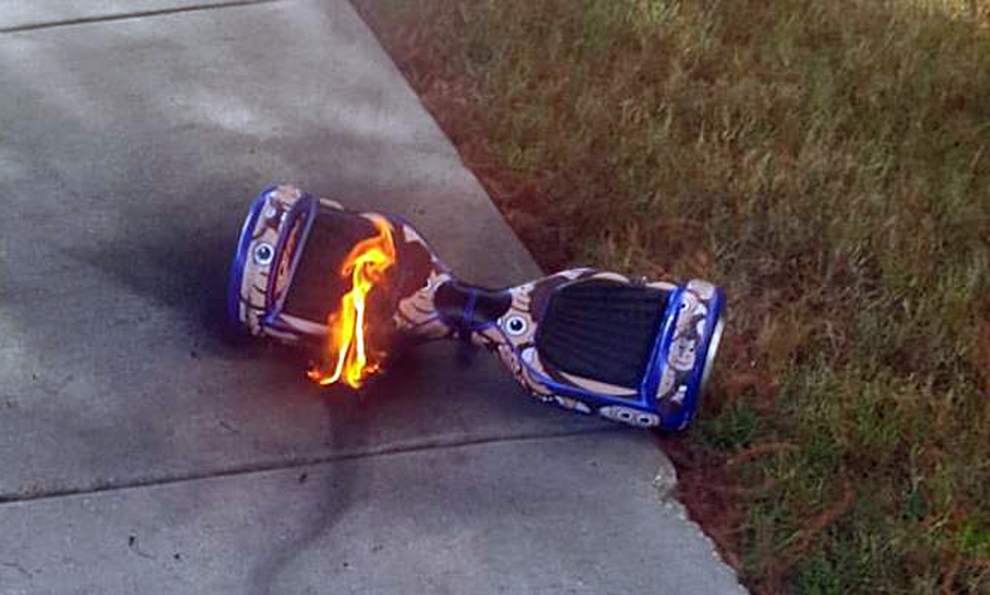 They were flying off the shelves this holiday season. Even though they don’t actually lift you off the ground, hoverboards became extremely popular. Now, a government agency warns they’re unsafe.

Potential risks vary for this gadget powered by lithium-ion batteries. Setting it in motion alone leaves you open to a few bruises. Lookup “hoverboard fails” on YouTube, and you’re bound to find some funny videos of people falling on their butts trying to balance themselves on hoverboards.

But sometimes, it’s no laughing matter. 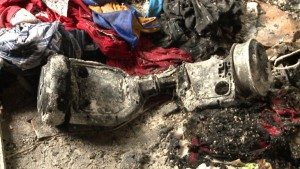 In December, a Louisiana woman said her house burned down when her son’s hoverboard shot sparks while charging. The CPSC said it received complaints regarding 52 hoverboard fires in 24 states between December 1, 2015 and February 17, 2016. The agency said the incidents caused $52 million in property damage.

Amazon even pulled some hoverboards off their website amid fire concerns. However, the agency insists no hoverboard on the market is “safe.”

CPSC Chairman Elliot Kaye told NBC News that he wants “everybody to stop sale” and “test their units.”

CPSC safety standards apply to hoverboards of “all shapes, sizes, variations, and prices.”

That means they also apply to all manufacturers, importers, and retailers of hoverboards. Failure to abide by these new standards may lead to fines, legal action, product recalls, and seizures. 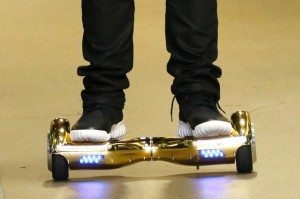 Still, the CPSC warning does not ban hoverboards. It does, however, raise questions about the industry’s future.

For now, you can still ride at your own risk.