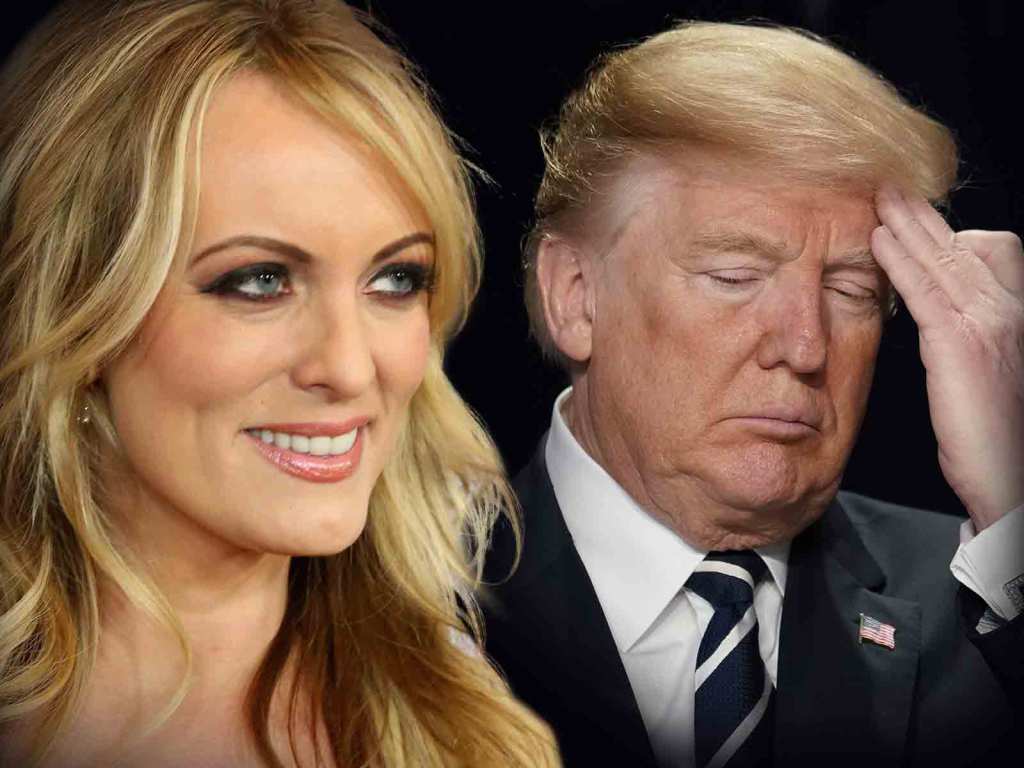 The saga swirling around Stormy Daniels is intensifying. The adult film star who allegedly had an affair with President Donald Trump over a decade ago has reportedly taped a segment of 60 Minutes for CBS. In this recording, she ends her relative silence on the matter.

Daniels, whose real name is Stephanie Clifford, last week sued President Trump in a lawsuit that claims an existing “hush agreement” aimed at keeping her quiet about their purported romance is no longer valid because Trump never signed the agreement.

The complaint filed last week in Los Angeles asks a judge to void the agreement. It comes after the president’s personal attorney, Michael Cohen, reportedly won temporary restraining order against Clifford last month in a private arbitration process aimed at preventing her from publicly discussing any relationship with Trump.t

Clifford’s lawyer, Michael Avenatti, argues that his client’s original agreement with Trump and Cohen is invalid—along with a requirement stipulating that any ensuing disputes be handled in private arbitration—and that Clifford should be allowed to speak publicly about the alleged affair.

Clifford reportedly received $130,000 directly from Cohen in 2016, shortly before the U.S. presidential election, to remain quiet about the alleged sexual relationship she’s said she had with Trump. The affair started in 2006, a year after Trump married First Lady Melania Trump. Cohen and Trump both deny that the president ever had an affair with Clifford.

Clifford, however, is now offering to return the $130,000 she says she received from Trump’s attorney in exchange for her silence. The actress and director on Monday sent a letter to Cohen in which she offered to wire the money to any account chosen by the president, according to the New York Times.

Cohen said last month that he paid Clifford the $130,000 out of his own pocket, apparently from a home equity line. It is still unclear whether or not Trump was aware of the payment, though Cohen said he was not reimbursed. Clifford and Avenatti claim that her original agreement with Trump included a provision declaring the agreement “null and void” if she returned the payment.

Should Daniels prevail in court, we might learn interesting information about the president. Among other things, the NDA forbids her from discussing Trump’s “alleged children” or “paternity information.” But the scandal will lie less in the details of Trump’s degeneracy than in the steps he and his lawyers took to cover it up.