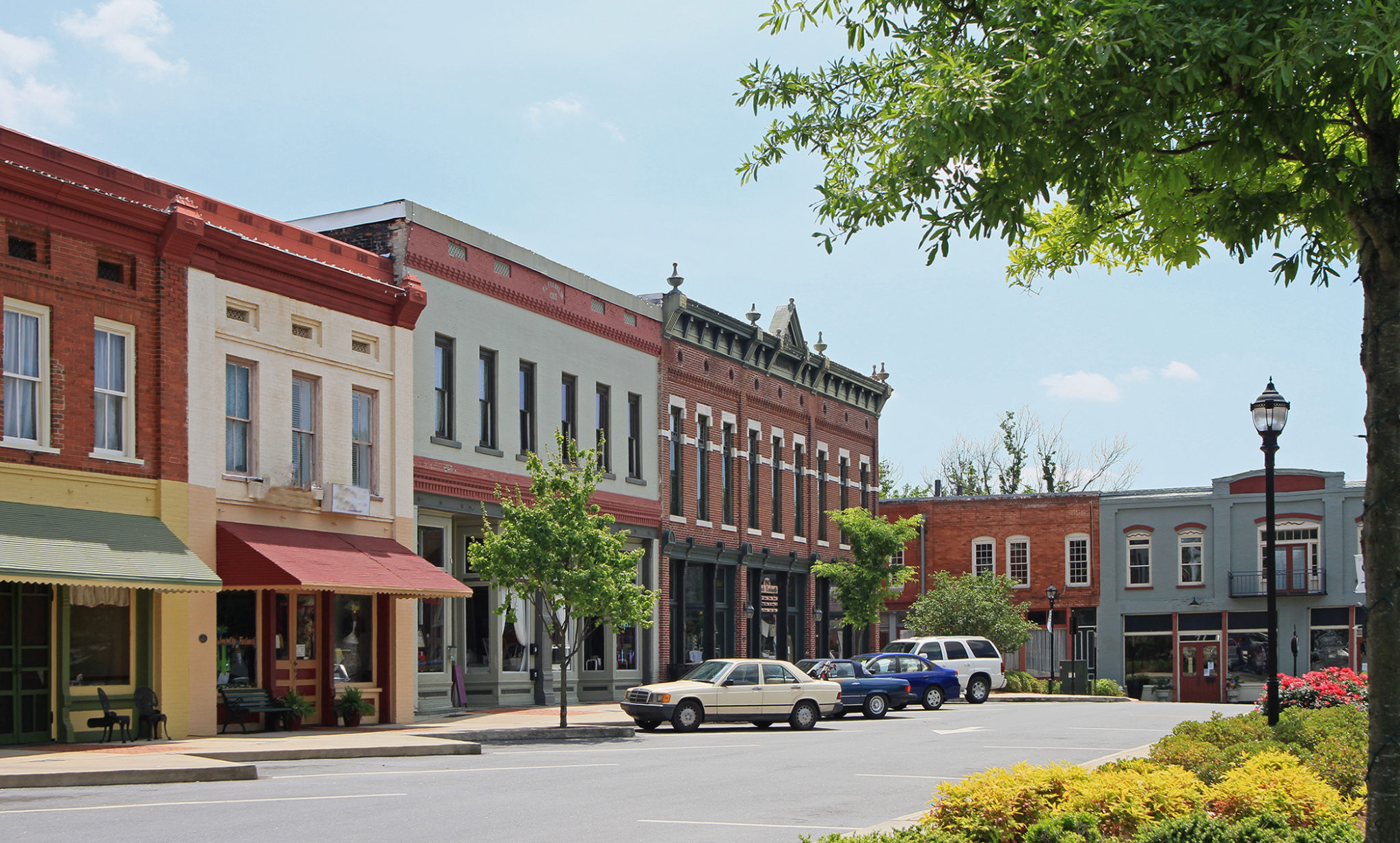 Over the last century, small towns in America have experienced rapid outmigration. Government officials of small towns are looking for ways to innovate and bring young people back. Incentives like free land, cash grants, and tuition reimbursement are out there for new homebuyers. Here’s a look at how small towns are experimenting with giving away land, reimbursing tuition, and are compelling buyers to move to towns that could use an economic boost.

The plan for growth started nearly five years ago. Loup City wanted to create a buzz, so officials decided to build a small neighborhood near town. They named it the John Subdivision and then did many things. They improved the roads, sewer lines were installed and gave away lots to people who promised to build a new home within a year.

Today, the John Subdivision only has one no-cost property left. As soon as it’s claimed, they’ll embark on a new giveaway and hopefully welcome new people.

The community of Harmony, Minnesota, gives away free money to anybody who builds a new home in town. They offer new residents up to $12,000 just to move to Harmony. Just like Loup City, Harmony also has just over 1,000 residents. Chris Giesen, the coordinator for the Economic Development Authority, describes how the Home Construction Rebate program came to be. “In 2014, we began to have a discussion in Harmony: How do we attract people to move here? How do we increase variety in housing stock? Most of the homes here are old, and we saw young people turned away. We asked ourselves: What are the barriers?”

A plan was hatched, offering a cash-grant to anyone who constructs a new home in Harmony. “We’re investing,” says Giesen. “We’re not dying. The idea was to get the word out—and it has been incredible.”

The mid-size town of Niagara Falls, New York, has fallen on hard times and steadily declining population. The city of about 50,000 on the border of New York State and Canada has come up with a clever plan to draw and maintain younger residents—tuition reimbursements.

The catch? In exchange for $7,000 worth of student-loan repayment over the course of two years, recent college graduates must agree to rent or buy a residence near the town’s depressed Main Street.

Seth Piccirillo, Niagra Falls’ community development director, came up with the plan in 2014 after reading multiple news stories about recent college graduates drowning in student-loan debt. With roughly 10 percent of Niagra Falls residents were moving out of town every decade, Piccirillo’s hometown was dying. Not only that, but federal funding was at stake: Niagara Falls needs to maintain a population of 50,000 or above for federal funding to come through. Piccirillo explains, “Fewer people means less attention in the government’s eyes. You need people in your neighborhoods.” With his student-loan repayment plan, he says, “We are basically putting together the population requirement with the human need to create a small solution.”