Can Trump Be Stopped 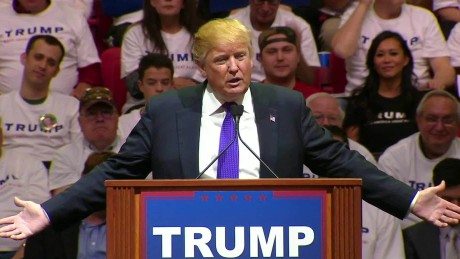 In what looks like could be an over 20% point victory, Business Mogul Donald Trump has easily won the Nevada Caucus. Which has also come under scrutiny, much like the Nevada Caucus the Democratic party held last week. However, in this case it’s quite clear Trump was able to win the state of Nevada by an overwhelming margin. The most shocking number from the exit polls shows that Trump won easily among Hispanics, despite his highly unfavorable rating among the Hispanic community nationwide.

With this victory it seems that Trump winning the Republican nomination is inevitable. Governor John Kasich has not gained any momentum from his strong outing in New Hampshire, Senator Ted Cruz is having issues overtaking Trump, and Senator Marco Rubio is losing steam.

After such a resounding victory for Trump there seems to be little chance for any one candidate to put a stop to his momentum. The past few months have proved that no matter how controversial his statements, he cannot really say anything that will hurt him in the polls. At this point, there seems to be nothing that can stop him on his quest for the nomination.

Trump In The General

In 2010 the Republicans of Delaware nominated a Tea Party Candidate by the name of Christine O’Donnell, despite her polling terrible against Democratic Candidate Chris Coons. 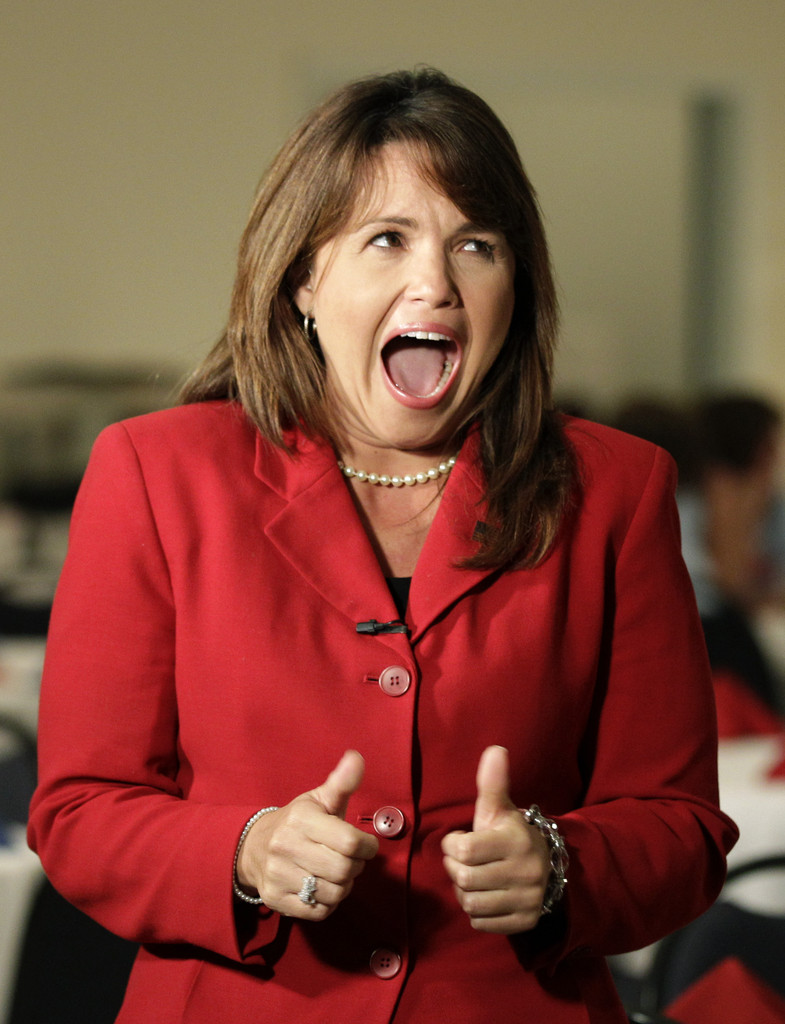 What was odd about her winning the Primary was her opponent former Governor Mike Castle was easily defeating Coons in General Election polls. Chris Coons would go on to trounce Christine O’Donnell 57% to 40% in the General Election.

Donald Trump is not polling well against either potential Democratic opponent. Despite the framing of mainstream media, Senator Bernie Sanders is actually polling stronger against Trump than Secretary Hillary Clinton. If the former reality star does indeed become the Republican nominee for President, he could very easily be compared to Christine O’Donnell. A race against Senator Sanders would result in a overwhelming defeat for Trump, one in which he may only win 11 or 12 states.

While it looks unlikely he has a path to defeat Secretary Clinton, he would stand a better chance if currently polling remains consistent. While Donald Trump may be an extremely attractive candidate to the base of the GOP, he is the worst candidate remaining to compete in a General Election (excluding Dr. Ben Carson).

The rebuking of establishment candidates by the Republican Party may result in a feeling of accomplishment during the Primary season, it may end up resulting in a crushing defeat come November.