UPDATE: The Dallas Police Department on Saturday said it had received anonymous threats against officers throughout the city.

Scores of people gathered in Dallas Thursday to protest violence by the police. Within hours, they became the targets of violence as a sniper opened fire above them. News footage showed waves of horrified men, women and children running frantically as bullets filled the air.

Micah Xavier Johnson was looking at the chaos through the scope of a rifle. When the smoke cleared, five officers lay dead. Seven others were wounded. Two civilians were also shot including Shetamia Taylor, who was struck in the leg while shielding her 15-year-old son.

Johnson ended up on the second floor of a garage building, where he engaged in a four-hour standoff with police and negotiators.

At one point, Johnson said bombs were scattered across downtown Dallas and that “the end is coming.” As of Saturday, police have found no such explosives.

But who exactly was the man behind the gun? Here is what we know so far.

Johnson Was Discharged from the Army 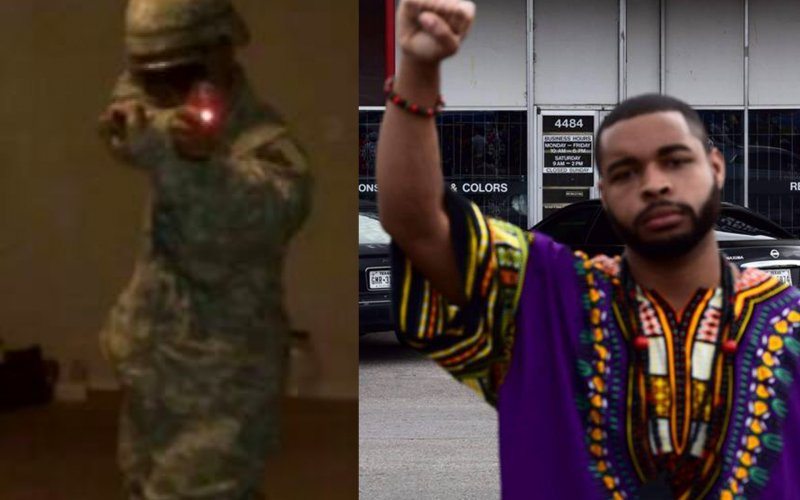 While serving a tour in Afghanistan, Johnson was accused of sexual harassment in May 2014. Bradford Glendening, the lawyer who represented him, told the Associated Press his client was set to be removed from the Army because of the incident but was instead honorably discharged—for reasons he can’t understand.

“Someone really screwed up,” Glendening said. “But to my client’s benefit.”

According to a court filing that Glendening read over the phone, the alleged victim in the case wanted Johnson to seek “mental help.” She also sought a protective order against Johnson to protect herself and her family. Johnson was ordered to cease all contact with the victim.

Johnson can trace his military career back to High School, where he joined the JROTC. He joined the Army Reserve in 2009 and deployed to Afghanistan in November 2013. However, he served no combat role. He specialized in masonry and carpentry, according to Army records.

During the standoff, Johnson told authorities that he was affiliated with no group. On social media, however, Johnson was connected to a wide range of racist organizations. Among his “likes” on Facebook was the African American Defense League.

Earlier this week, the group posted this message: “The Pig has shot and killed Alton Sterling in Baton Rouge, Louisiana! You and I know what we must do and I don’t mean marching, making a lot of noise, or attending conventions. We must ‘Rally The Troops!’ It is time to visit Louisiana and hold a barbeque.”

Shortly after the killings, the AADL posted this: “We have no alternative! We must kill white police officers across the country!” 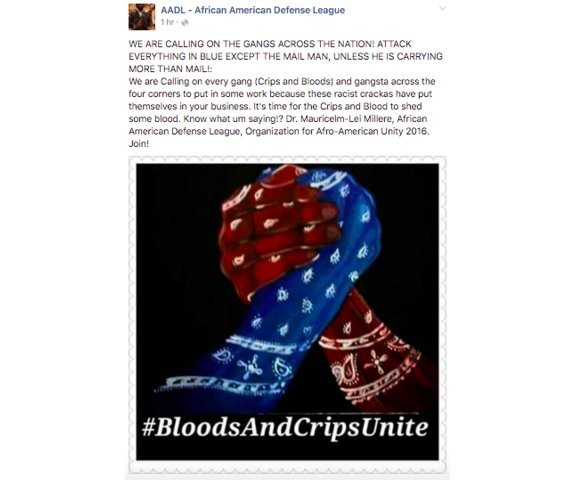 Johnson also “liked” the Nation of Islam and the Black Riders Liberation Party, both of which are deemed “hate groups” by the Southern Poverty Law Center.

The shooter also followed the New Black Panther Party, whose leaders have “long expressed virulently anti-white and anti-Semitic opinions,” according to Center.

He also posted a rant on the page for Black Panther Party Mississippi. According to the Daily Mail, Facebook as of Saturday had refused to remove a controversial photo posted on the page. It was a cartoon of a man slashing a cop’s throat.

NPR obtained a copy of what authorities believe to be Johnson’s manifesto, which was found underneath a photo of the shooter on social media. The text read “he couldn’t bear watching brothers and sisters die every day … I had to take a stand; they had to be taught a lesson.”

One friend and member of Johnson’s platoon told FoxNews.com, “he got in touch with some bad folks and went all Black Panther.”

May Not Have Acted Alone?

Dallas Police said Thursday night they believed “two snipers” had been firing “from elevated positions,” and the chief even brought that number to four at one point. By Friday, however, police determined Johnson was the sole person who shot at police and civilians.

About 20 people at the protest were detained, interviewed and later released for openly carrying riffles, which is legal in Texas.

However, not much is known about three particular suspects who may still be in custody.

Police say two people were apprehended in the Oak Cliff neighborhood of Dallas after they were seen climbing into a black Mercedes with a camouflage bag before speeding off. Another person, a woman, was reportedly taken into custody near the garage where the standoff took place.

As of Friday afternoon, police would not say whether these three people remained in custody. Brown said he would not disclose any more information about them until the investigation draws further.

“We’re not expanding on who and how many,” Brown said. “We’re going to keep these suspects guessing.”

Gov. Greg Abbott told reporters that police are investigating whether anyone aided Johnson in the attack or had knowledge of the impending shooting. 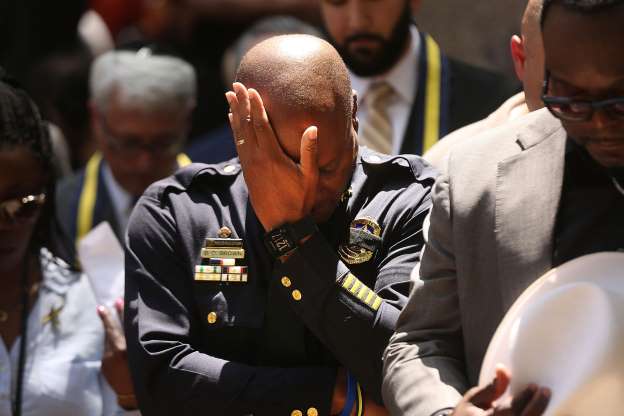 That tragedy ended with the deaths of four Dallas Police officers and one officer with the Dallas Area Rapid Transit Authority (DART).

Their identities and more details about their lives have been released. 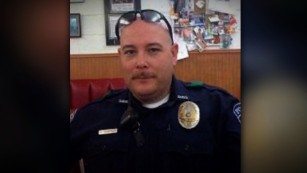 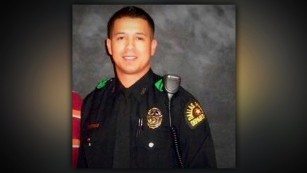 Michael Krol, a 40-year-old officer who joined the Dallas police in 2008 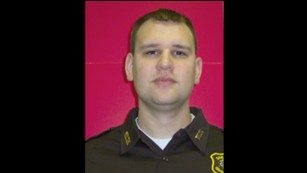 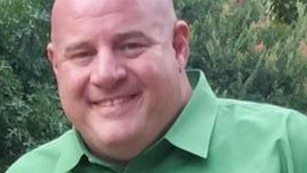 Michael Smith, a father of two who liked to give stickers to the children at his church. 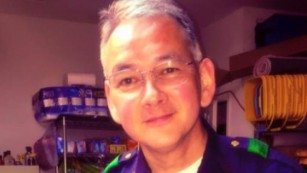 A vigil was held Friday outside Dallas Police headquarters. People draped police cars with flowers and toys. Police stood in the shade as they watched Brown speak of the tragedy. Some had left their homes at night to assist.

One who asked not to be named told The Washington Post, “I pulled on my uniform and came to protect my brothers. I haven’t slept, I can’t. I knew every one of the guys who died.”

DART said three more of its officers were injured but were expected to survive.