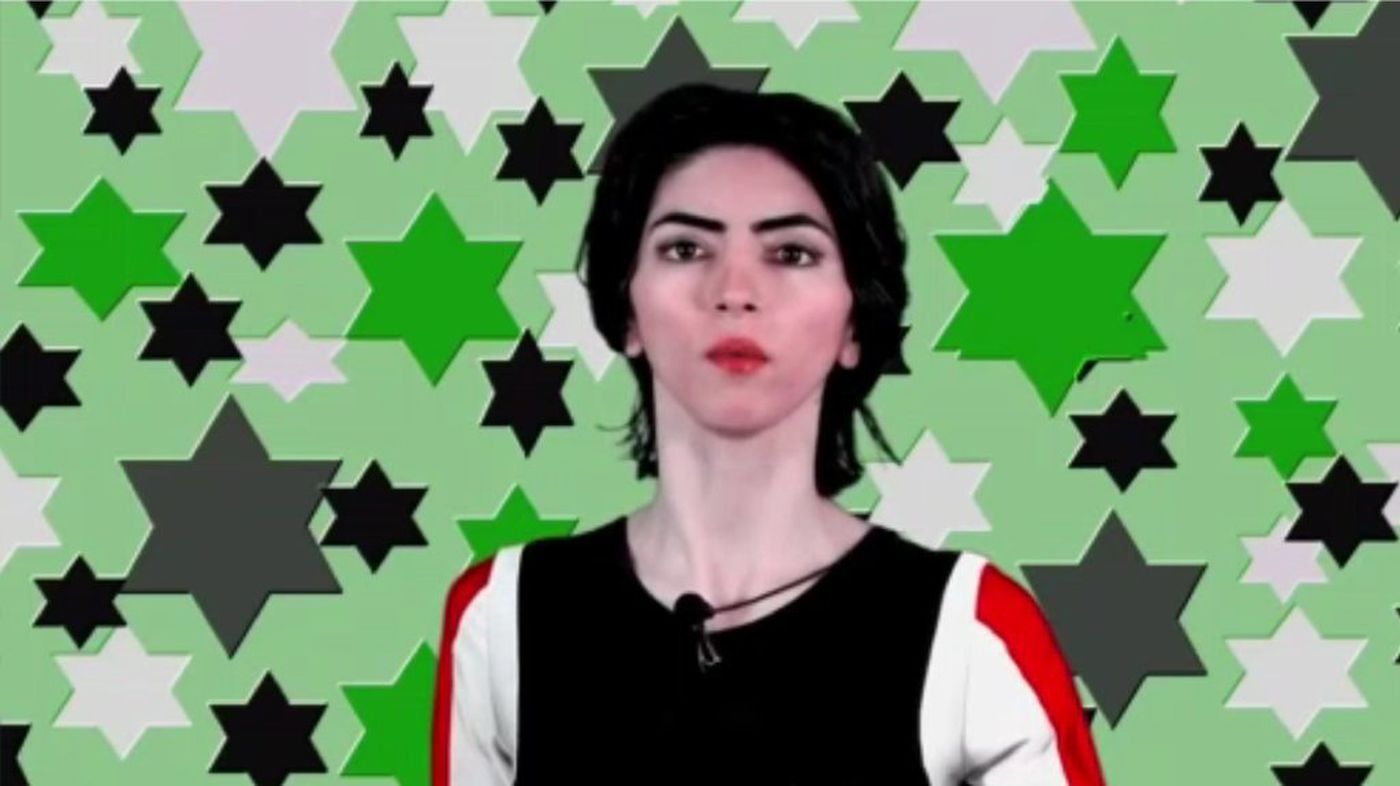 “Speculation” has meant close, contemplative attention to a matter since the fourteenth century Since the police identified Najafi Aghdam as the woman who shot three people and then herself at YouTube’s San Bruno, California, offices on Tuesday, the court of speculation has been open.

Aghdam had a significant presence on the internet, and that presence had a very distinctive look and feel. What appears to be her personal website— http://nasimesabz.com —directs readers to Farsi, Turkish, and English-language YouTube channels, all of which have been disabled, as well as a Facebook page.

She maintained Farsi and English Instagram accounts, and a Telegram channel. Those accounts are easily shut down by the service providers she used, including the one she literally shot at, but a personal website is harder to destroy.

On her personal website, Aghdam complained about censorship by YouTube, specifically its demonetization policy barring small channels from making money, which was implemented earlier this year. Aghdam’s brother told KGTV that “she had a problem with YouTube.” She had other complaints about YouTube’s algorithm.

“There is no free speech in real world & you will be suppressed for telling the truth that is not supported by the system,” she wrote at her homepage. “Videos of targeted users are filtered & merely relegated, so that people can hardly see their videos!”

High-profile technology executives have called for increased gun control in the wake of the shooting at YouTube’s headquarters that left at least three people injured and the suspect shooter dead.

Technology CEOs including Apple’s Tim Cook and Microsoft’s Satya Nadella sent out messages of support, but some went further and called for stricter gun control.

The YouTube shooting has added fuel to the fire surrounding the debate around gun control in the U.S., one that technology companies have been drawn into. Apple and Amazon were pressured by activists to stop streaming content from the National Rifle Association through the organization’s NRAtv channel.

Probable Cause, Probably Not

Aghdam’s father said that when he filed a missing persons report with the San Diego Sheriff’s Department earlier this week. He told law enforcement officials his daughter might be headed toward San Bruno because she “hated” YouTube. Another relative echoed that claim Wednesday, contending police flat out ignored the family’s warnings.

Both the Sheriff’s Department and the Mountain View Police Department, which made contact with Aghdam less than 12 hours before the shooting, have rebutted those claims. Both agencies said the family did not say Aghdam might be violent, armed or a danger to the YouTube campus when they spoke with officers.

Without that information, law enforcement experts say, police officers would have had little reason to think of Aghdam as anything other than a routine missing persons call when they approached her Tuesday morning.