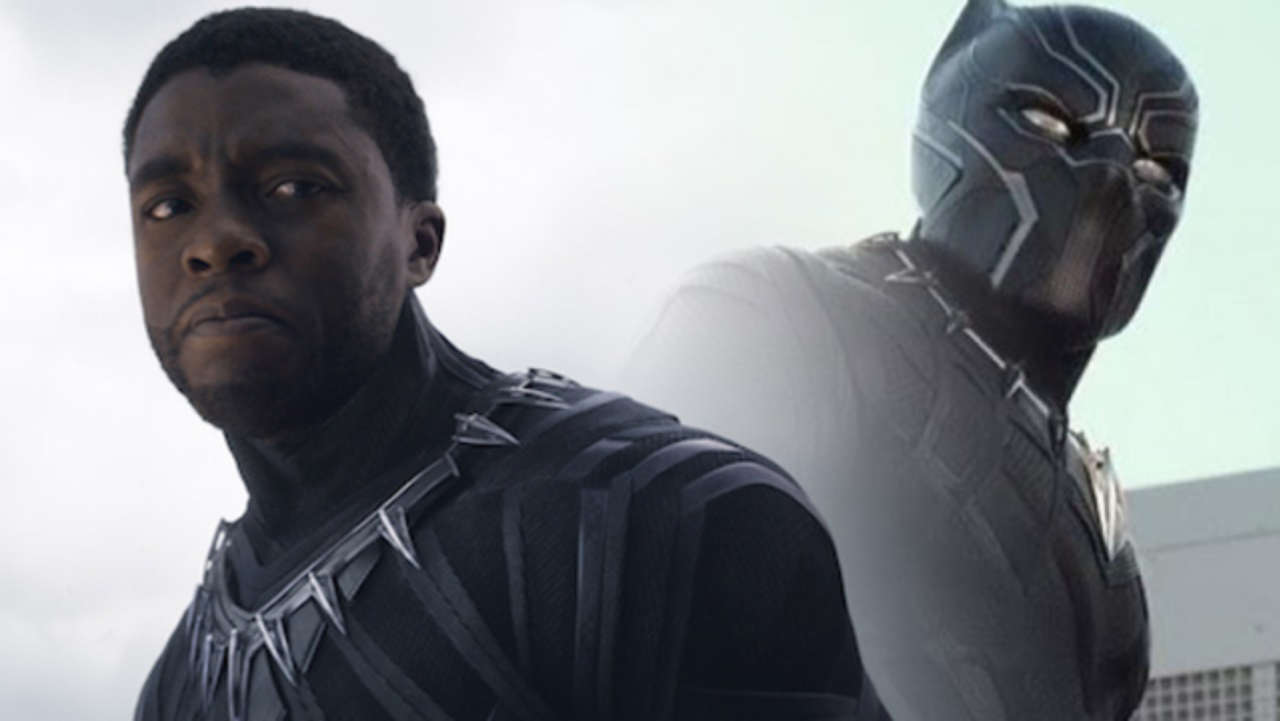 Saudi moviegoers will be able to take a co-ed trip to Wakanda on April 18, when the first movie theater in 35 years opens to the public, a sign of Saudi Crown Prince Mohammed bin Salman’s push for social reform.

“Black Panther,” currently the 10th-highest-grossing film of all time, will premiere in Riyadh on the opening weekend of a new AMC-owned theater, the first to open since Saudi Arabia completely banned cinemas in the 1980s when it embraced an ultra-conservative form of Sunni Islam.

Salman described 1970s Saudi Arabia in a recent “60 Minutes” interview: “Women were driving cars. There were movie theaters in Saudi Arabia. Women worked everywhere. We were just normal people developing like any other country in the world until the events of 1979.”

What you see depends on where you sit — that’s true of politics, international relations, and even crowd-pleasing Disney blockbusters. “Black Panther” may read as exhilaratingly feminist and anti-colonialist when it opens in Saudi Arabia playing in AMC theaters that the company’s CEO believes will not be segregated by gender.

The movie might also come across as a celebration of monarchy and as an argument that sophisticated rulers should get involved in the affairs of other nations, which of course it is.

Both messages could be convenient for Prince Salman, who has ruthlessly consolidated power at home even as he has branded himself abroad as a social modernizer. Salman is willing to let women drive, acknowledged that Jews deserve a nation-state in Israel and, of course, re-open movie theaters.

This might suggest that audiences worldwide are hungry for American content and receptive to the ideas expressed in it. On a less optimistic note, the figures are a reminder that American studios and moviemakers have to be attentive to what will play in Puyang as well as in Peoria.

If that only means that American artists and the giant corporations that pay to make their movies have to be more thoughtful about how they represent people from other cultures, that could be a win.

American moviegoers still matter. But the entertainment industry is walking closer and closer to a line where certain American values give way to those of Saudi censors.

Getting “Black Panther” into reopened Saudi cinemas will help the film and its director, Ryan Coogler, as the movie runs up its box office. But let’s not be too quick to declare it a win for American ideas.