It’s only human nature to find thrill in being scared. And it is this intrigue that has driven story tellers to pass down spooky tales from generation to generation. Whether they’re told by campfires or on Internet forums, urban legends are here to stay. 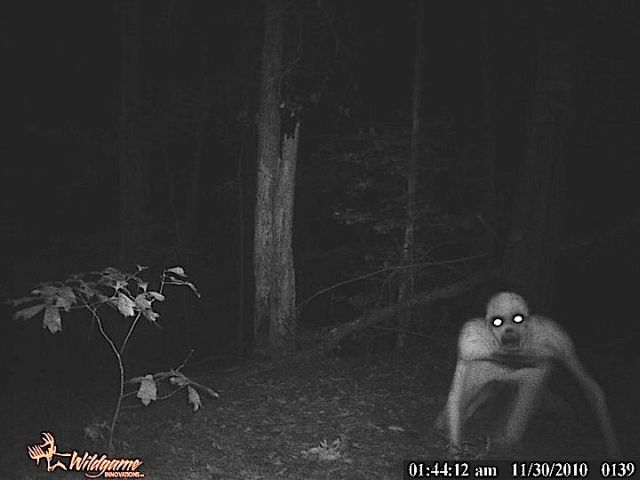 What are some your favorites?

You’ve probably heard the one about the man who had the body of his supposedly-dead wife exhumed only to find scratches on the coffin and his wife’s nails bent back. How about the one about a woman waking up in a tub of ice to realize one of her kidneys had been stolen?

But, these are just stories. Right?

What if I told you there is some truth behind these and many more urban legends? Read on to learn about the bizarre facts behind some of these so-called urban legends. But, put away the snacks. We’re going to get started with a nasty number.

Urban legends are filled with stories about the dangers of exotic lands. You’ve probably heard a variation of this one.

A Westerner vacations in a Third World country. Somewhere outside the confines of her posh resort, a bug makes its way into her ear. This bug then creeps into her skull where it chows down on brain matter slowly killing its unsuspecting victim

But, has it actually happened?

This Brit was vacationing in Peru when she dislodged a fly from her ear. She then started hearing strange noises and feeling pain on one side of her face. After returning to England, she woke up to find ooze dripping from her ear onto her pillow. Finally, she decided to go to the hospital.

Doctors had to perform surgery to remove a family of eight maggots vacationing in her ear. 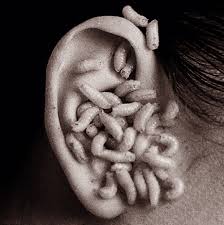