2. Killer Inside Your House

Spooky-story tellers love turning safe places into nightmare factories. Take the comfort of your own home for instance. There are stories of haunted houses, cursed objects, and even home invaders hiding in your house before they strike. 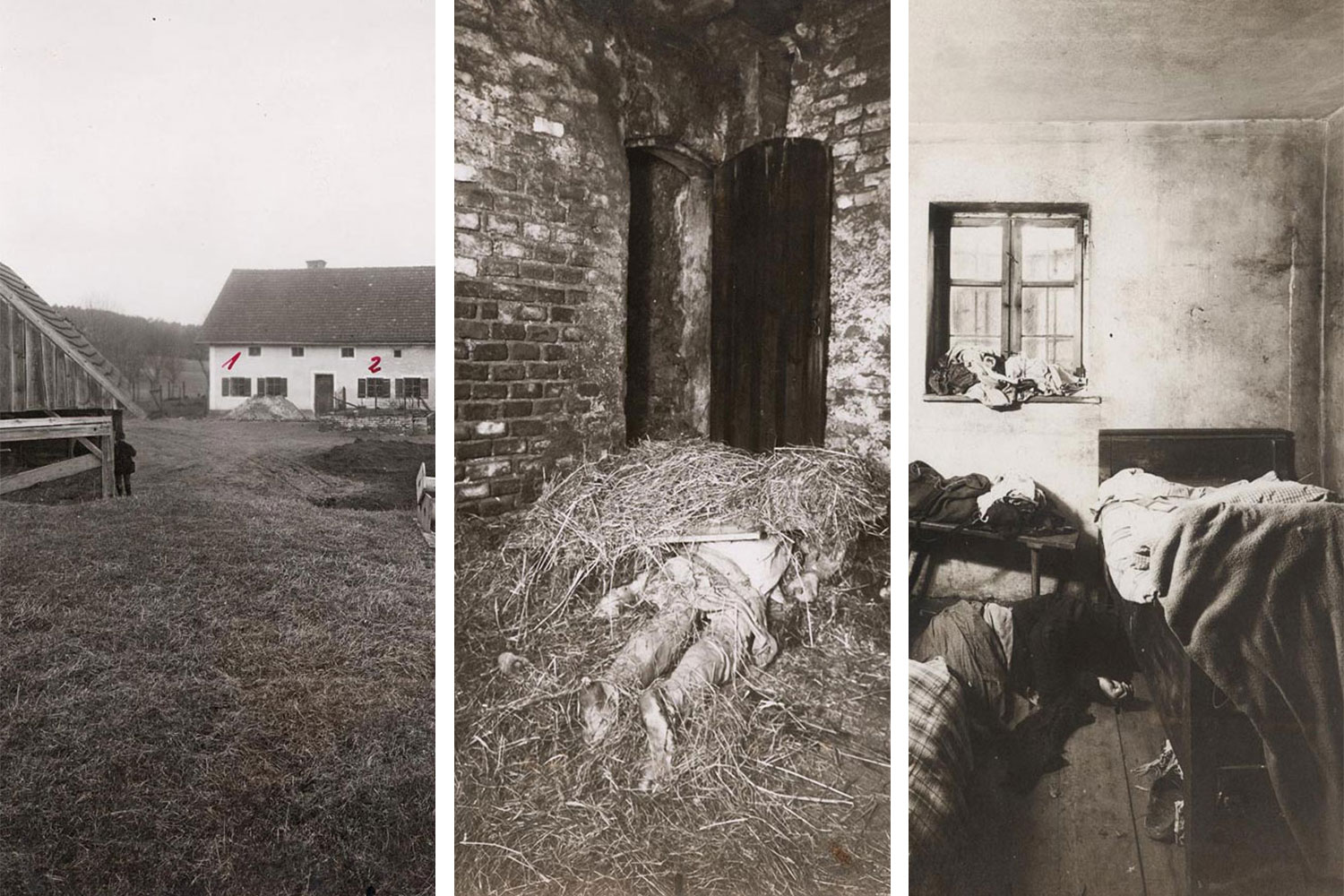 But the truth is indeed stranger than fiction.

In 1922, a family was slaughtered at their farmhouse in the German town of Hinterkaifeck. Each was stabbed with a pickaxe-like tool called a Mattock.

Farm owner Andreas Gruber lived with his wife, his maid, his widowed daughter, and her two children aged two and seven. All bodies were found in a hay stack except for those of the maid and the youngest child who were found dead in their beds.

The family was found days after being killed when neighbors realized they were missing.

Reports suggest the killer stayed in the house for some time because the cattle had been fed after the murders. Neighbors also reported seeing smoke rise from the chimney after the killings.

Before the murders, Andreas heard strange noises throughout the house. He noticed objects went missing before reappearing in odd places. He also found strange footprints leading to the house after a snowstorm.

The family’s previous maid quit, because she believed the house was haunted.

To add to the shock value, Andreas had a relationship with his daughter Viktoria and he fathered her youngest child.

Police never found the killer. Suspects included a neighbor, an escaped mental patient and even the father. More superstitious folk point to the Devil. 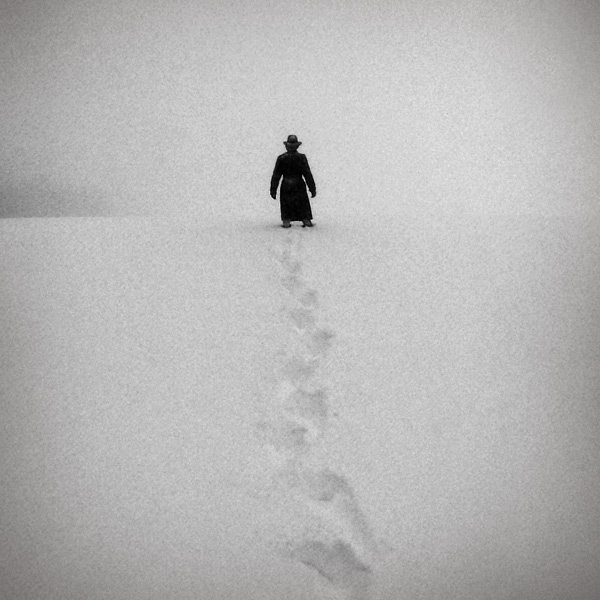 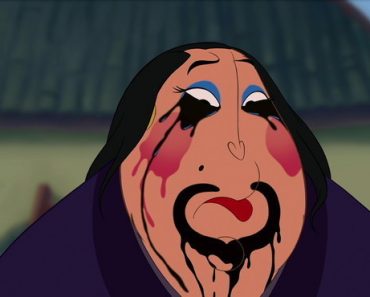 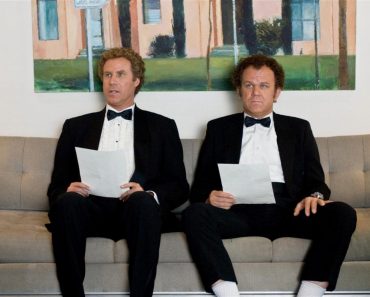