Urban legends are filled with cautionary and often twisted tales about the horrors of drugs. Ever heard of the one about the stoned baby sitter who accidentally bakes the baby? How about the one about the LSD-dropping hippies who stare at the groovy rays of the sun too long and go blind? 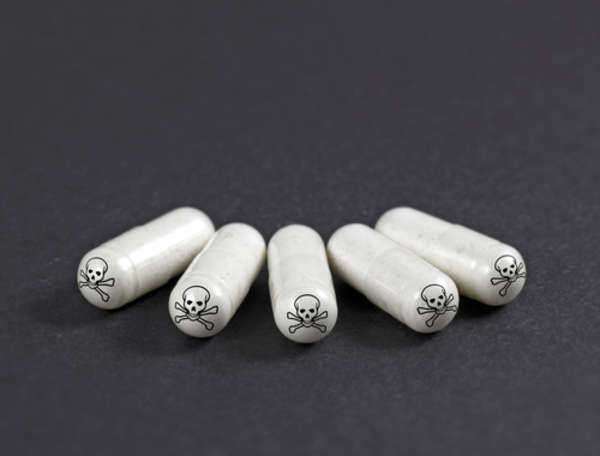 While most are just stories people pass around to keep kids off drugs, there are reports of people going truly “loco” while under the influence. Consider the story of Antron “Big Lurch” Singleton, the rapping cannibal.

In April 2002, police found him naked, covered in blood, and staring at the sky as he roamed the streets of Los Angeles. He apparently had been on a PCP binge.

But back at his apartment, cops found something straight out of a slasher movie: the mutilated body of Antron’s 21-year-old roommate Tynisha Ysais.

Her lungs had been torn from her chest and her face was covered in bite marks. When doctors examined Antron’s stomach, they found pieces of Tynisha’s lungs.

“Big Lurch” is currently serving a life sentence.  Plenty of time to write mad rhymes — that will never see the light of day. 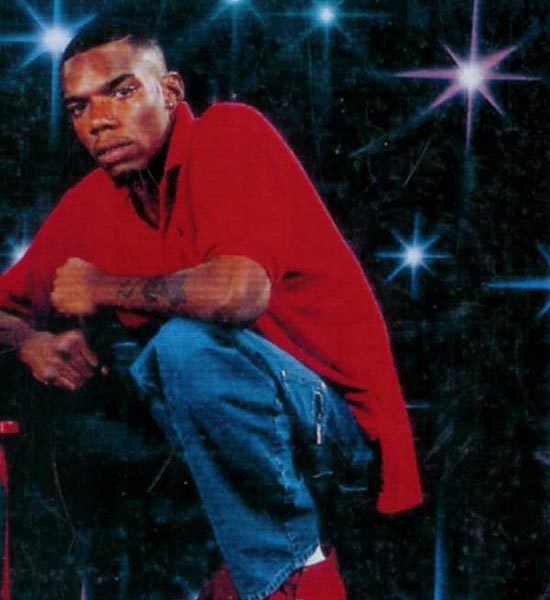