What’s scarier than death? How about being mistaken for dead? Think about being buried only to awake in a coffin six feet under with no means of escape. All that stands between you and death is paranoia and slow suffocation. 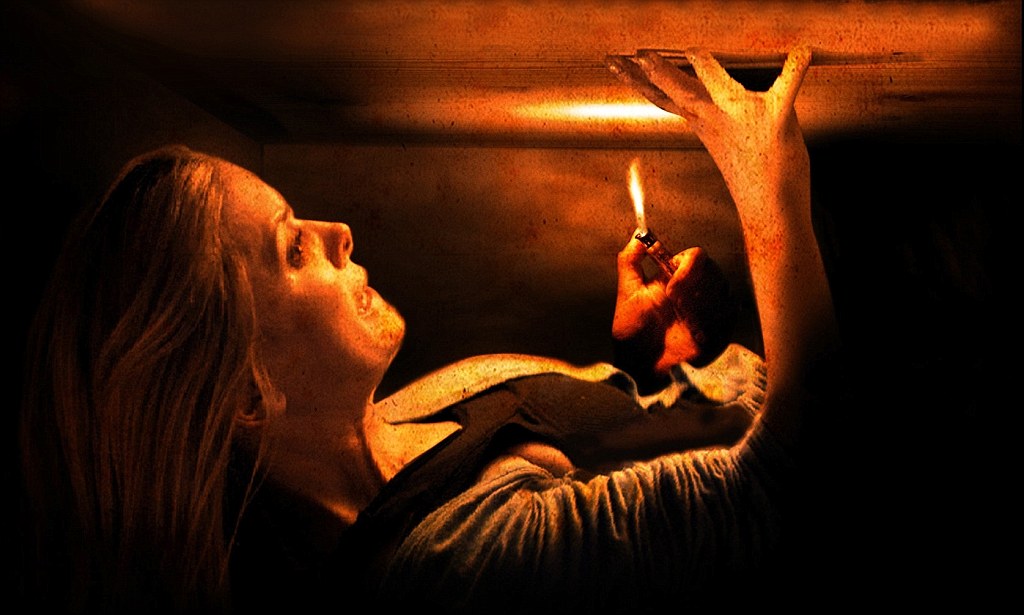 This fear may have spawned one of the most popular urban legends around. It goes like this:

Someone’s great-(insert amount of desired “greats”), grandmother falls ill and gets buried sometime before modern embalming techniques are practiced in her town. Her husband refuses to believe she’s dead. He begins to have visions that she’s trying to escape the coffin.

After he has the body exhumed, he finds the nails on his love’s fingers are bent back and there are scratch marks on the coffin.

In 1886, the body of a girl named Collins was exhumed from her grave in Woodstock, Ontario, to be transported to another one. She was found with her knees drawn to her chin and her arms twisted under her head.

But don’t think you’re safe from being mistaken for dead these days.

In 2011, Fagilyu Mukhametzyanov from the Russian town of Kazan awoke during her own funeral. The resulting shock “actually” killed her. 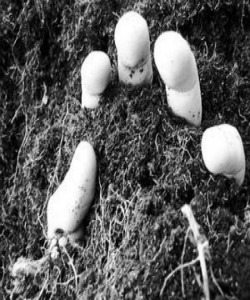 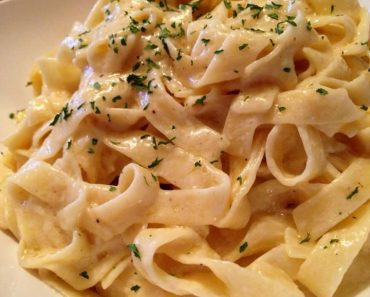