Touch your sides if you’ve heard this one before. After a night of partying in an exotic land, a woman wakes up naked in a bathtub full of ice. It’s not a practical joke pulled by drunken friends. This poor sucker has a scar on her side marking where one of her kidneys used to be. 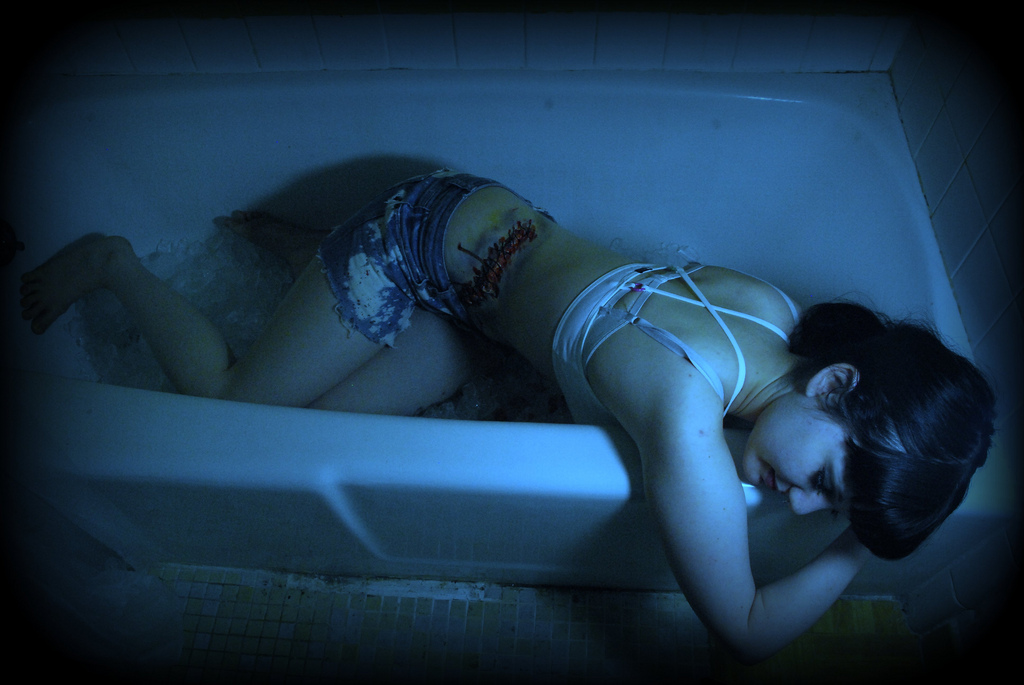 While no evidence suggests the story really happened this way, the black market for organs is very real. In 2008, it couldn’t get any more real for Mohammad Saleem.

Acting on the promise of a job in construction, Mohammad traveled to a bungalow in the Indian state of a Gurgaon. There, two men forcefully anesthetized him. Mohammad later woke up on a metal gurney in a local hospital ward.

Men looking down on him said, ‘We have removed your kidney, and you better not breathe a word about it.’

Acting on a tip, police later raided the bungalow where Mohammad had stayed and uncovered an organ-trafficking ring that operated for a decade.

According to the World Health Organization, an illegal kidney transplant is made every hour. 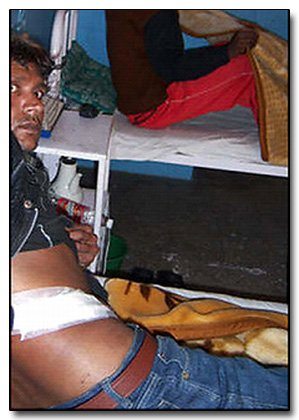