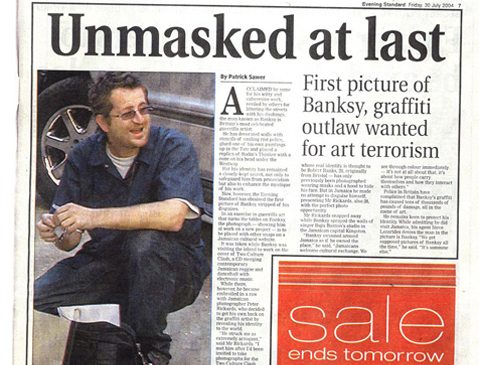 Robin Gunningham, that was the name that Daily Mail Online was able to obtain in 2008 after a year-long investigation of the elusive world-famous artist Banksy. According to reports, he was a 30-something artist from Bristol who attended public school when he was a young boy. Many, of course, were intrigued, while the already-jaded simply dismissed it as just another hoax, another dead end to an otherwise long chase. To the scientists at the Queen Mary University of London and Texas State University, however, it was the ticket to finally unraveling Banksy’s identity. 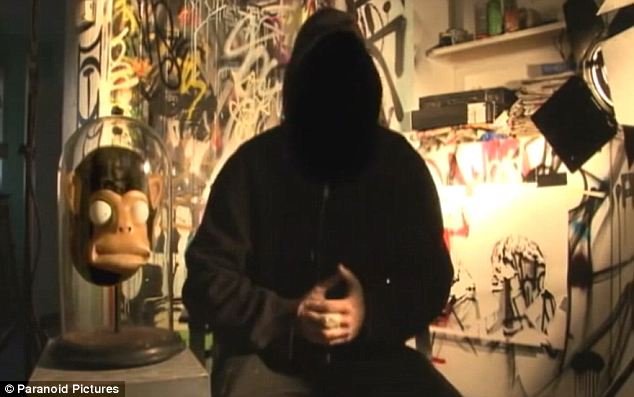 In a recently concluded study entitled “Tagging Banksy: using geographic profiling to investigate a modern art mystery”, the researchers selected 140 among the controversial artist’s works, mapped out the latitudes and longitudes, and then employed a geographical profiling model called Dirichlet process mixture, a technique often used in identifying criminals and terrorists. They collated Banksy’s past known addresses and linked them to the selected artworks. The researchers believe that their findings support the theory of Banksy’s identity although they made it clear that their findings do not yield conclusive results confirming that Robin Gunningham is indeed Banksy.

The study some glitches, however. One, the researchers dove into the study with an answer already in mind: that Robin Gunningham was Banksy. Two, by the end of the paper, the authors made a conjecture that Banksy’s activities such as vandalism, graffiti, and banner posting were acts of terrorism. Some privacy experts also argue that the study is unethical as it violates the privacy of Robin Gunningham and/or Banksy even if the authors claimed that all addresses used were gathered from public domain. 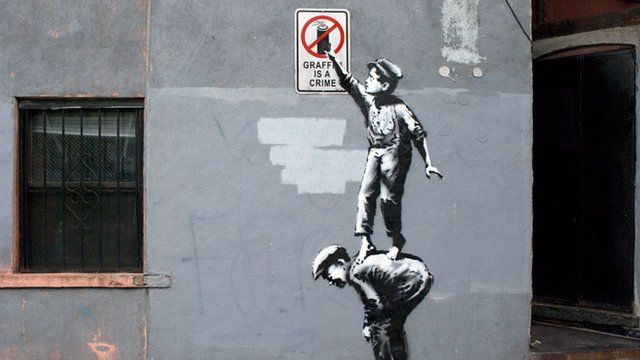 Without downplaying the issue on ethical research, this journal does provide exciting news for all Banksy fans who have been awaiting that moment when the activist-artist reveals himself to the world. For the more passionate fans, however, Banksy’s artworks and political statements are made more profound and romantic by the mystery of his identity, which must be kept that way. 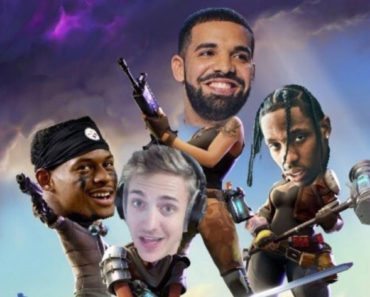 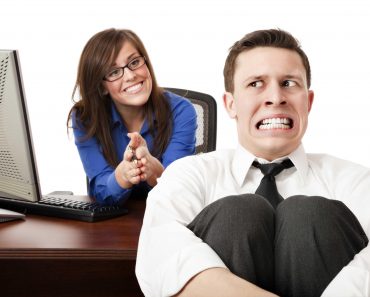