Laws are the basic building blocks of civilization as we know it. Most American laws are based on fundamental beliefs and common sense. Yet, some seem plain stupid and many are utterly mind-boggling. We made a list of the strangest, funniest, most ridiculous local and state-level laws that are still in effect today. These are 100% legitimate, though almost none have been enforced this century. 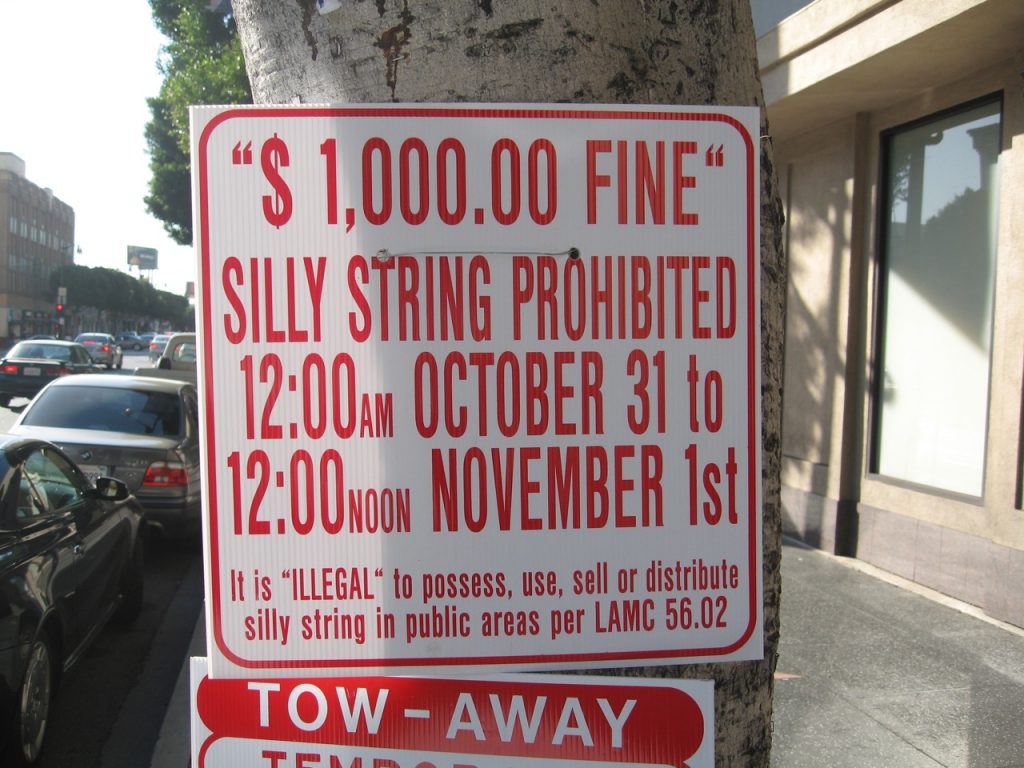 Each law on our list is too dumb and/or crazy to offend anyone. But, while most of them just ban things no one would possibly do anyway, others echo dark chapters of American history. From separation of Church and State, to gender equality – they demonstrate how far society has come in the past few decades. Half a century ago, U.S. legislators passed bills that sound like bad parodies of ridiculous stereotypes.

Did you know that ‘dwarf-throwing’ was legal in Florida until 1989? In Memphis, Tennessee, women are still technically not allowed to drive, unless a man walks in front of the car while waving a red flag. It’s a misdemeanor to wear a fake mustache to church in Alabama if it “causes laughter.”
The point is – even if someone did enforce these laws, you could still legally laugh at them.

Follow along with the slide show for 25 of the most ridiculous laws that are still in effect today.

#25 Gainesville, Georgia – Eating Fried Chicken With a Fork is Illegal

In 1961, the Gainesville city council passed a bill declaring that anyone caught forking chicken will be detained and fined. According to official statements, deep-fried chicken is “a culinary delicacy sacred to this municipality, this county, this state, the Southland, and this republic.”

In 2009, 91-year-old Ginie Dietrick was almost arrested for cutting into the “sacred delicacy” with a knife. Turns out, this law is still ‘enforced’ as a publicity stunt. The officer told Ginie she has to master proper technique for consuming Gainesville chicken, “down to and including the post-ingestion licking of fingers.” 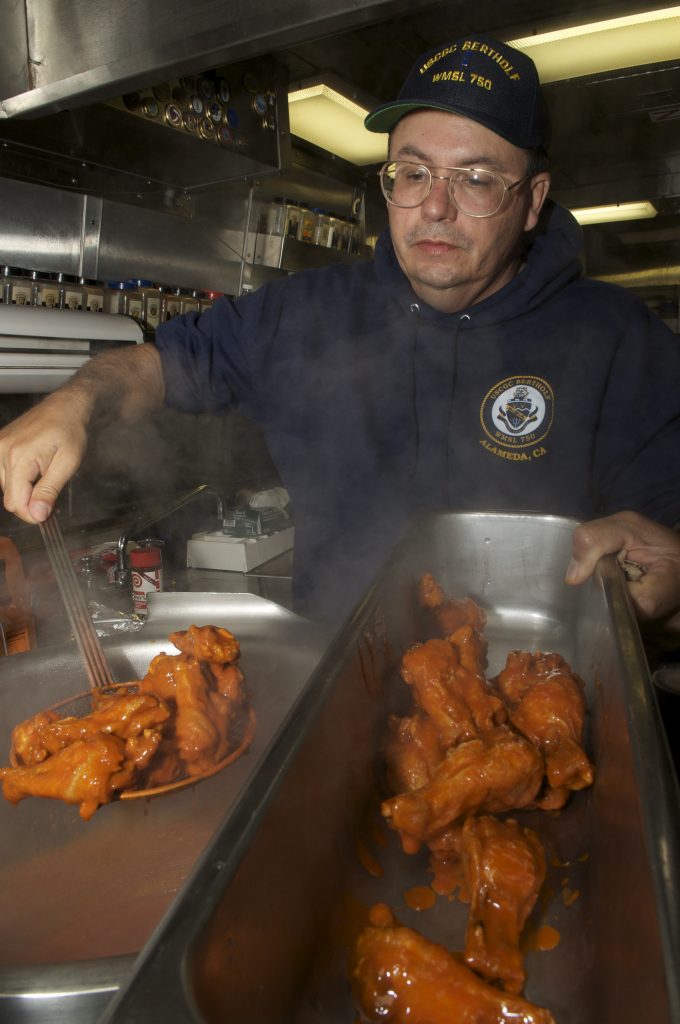