The last Republican debate further highlights just how little of state policy Donald Trump understands. Not only was he unable to expound on any policy proposals, he failed to delivery any substance at all. Yet, what captured headlines was a perfect example of the devolution of the GOP nomination cycle.

Yes, Donald Trump did indeed defend the size of his hands and penis during the debate. Kyle Kulinski provided the following commentary of the events of the last Republican debate.

Not only was this an indictment on the media – for making the comments the main story following a Presidential debate, it also has created a narrative of Trump is over sensitive to any critique. There is also evidence this comment may have hurt Trump during the elections on Saturday.

Trump could have easily won every state yesterday with a strong news cycle. However, his campaign was hampered by the David Duke gaffe, recent debate performances, and the reference to his penis. Combining those unforced errors with his nearly non existent organization of the ground it played into Senator Ted Cruz’s favor. Cruz was able to obtain large 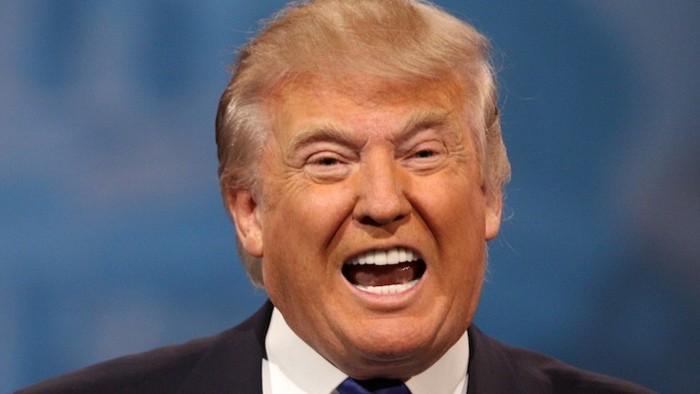 Not having a ground game has hurt Trump’s performance in every Caucus and will continue to do so going forward having only won a single Caucus state (Nevada). His lack of preparation for debates, organizing his voters, and his bombastic persona are hurting his overall appeal to the masses. If he continues down this past the scenario where Senator Cruz is able to surpass his delegate count becomes extremely likely.

If his political acumen hasn’t derailed his campaign at this point, it’s unlikely to do so. The recurring Fascist imagery from his speeches, handling of protestors, willingness to suppress members of the media, and his speaking on torture may finally begin to unravel his campaign.

The scene is eerily similar to a leader from the past. 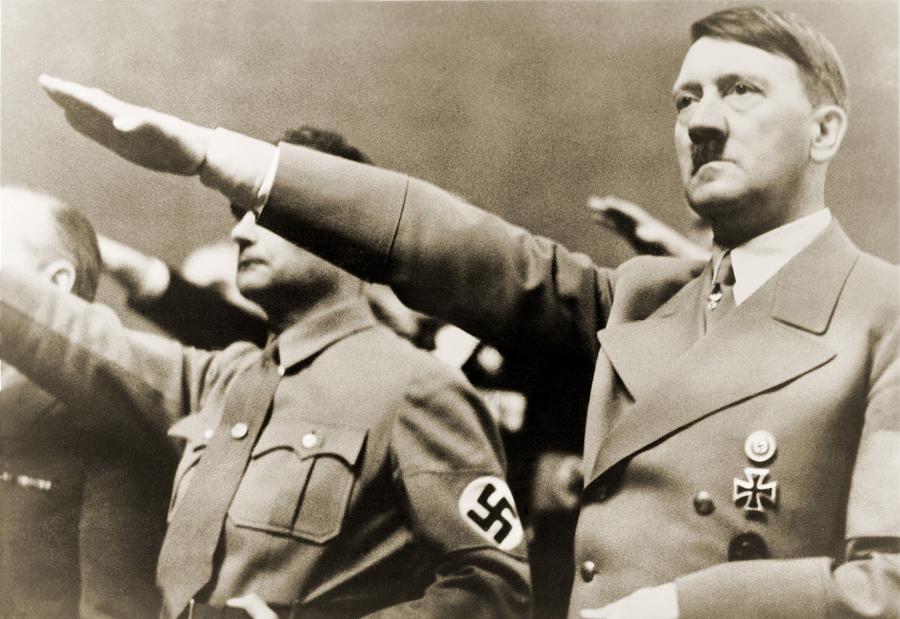 Just today the Business Mogul made another disturbing quote that grabbed headlines by stating, “We have to beat the savages” when speaking about torture on CBS’s Face the Nation which aired this morning. He also added.

Did somebody tell ISIS, ‘Look, we’re going to treat your guys well. Will you please do us a favor and treat our guys well?’ They don’t do that. We’re not playing by — we are playing by rules, but they have no rules. It’s very hard to win when that’s the case. – Republican Presidential Candidate Donald Trump, commenting on torture, CBS Face the Nation

He added by saying that a ban on water boarding is a sign of “weakness.” This is after Trump stated he would push for laws to make torture legal during interrogations. He has flipped his stance on torture and the killing of innocent civilians abroad several times over the course of the week. These illusions to a terrible era of human existence may finally cause Donald Trump to lose his grasp on the Republican nomination.