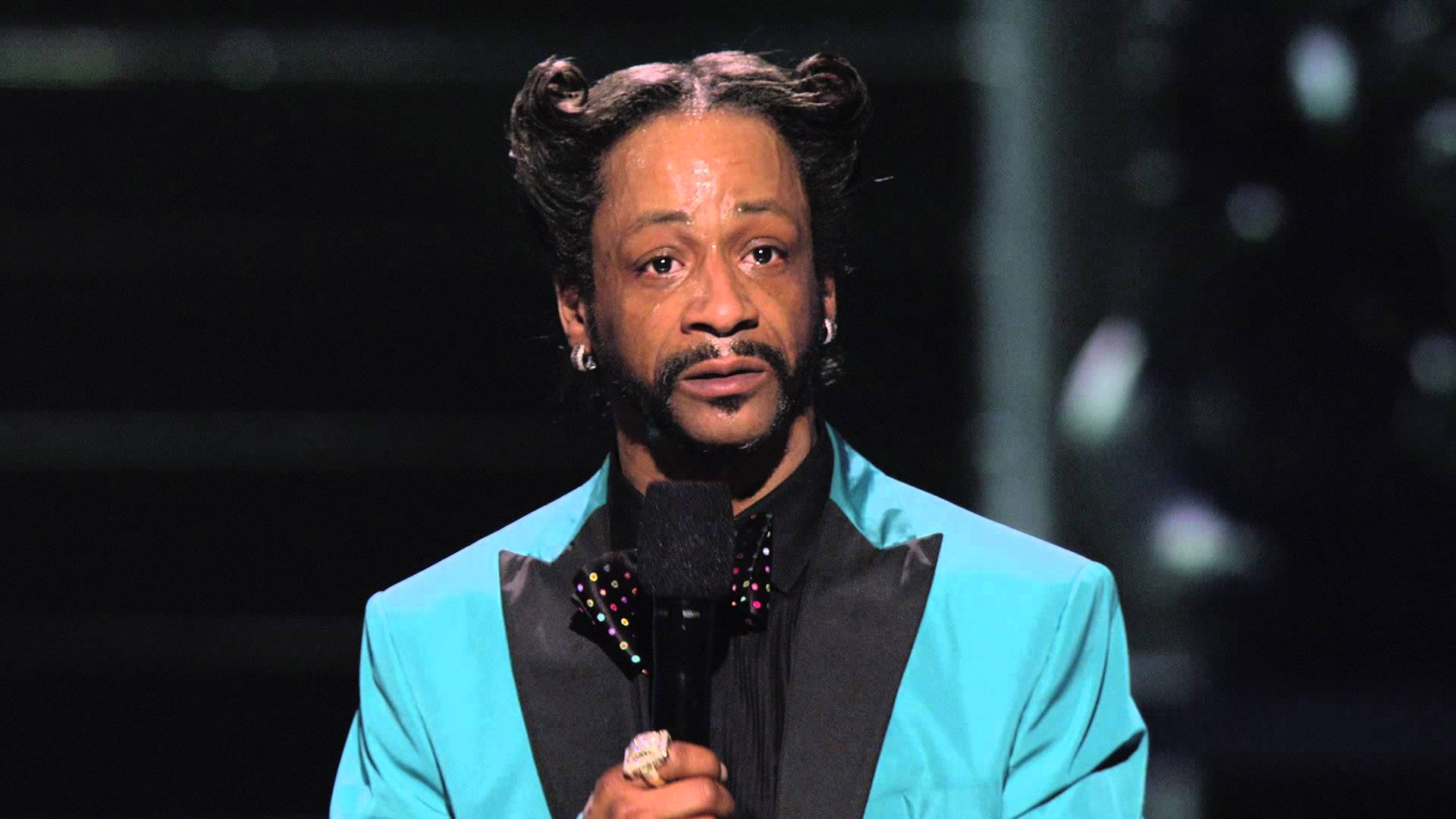 Life is not looking very funny for comedian Kat Williams. He was arrested and charged with battery after throwing a salt shaker at a restaurant manager leaving him with a bloody lip.

East Point Police responded to a call about a fight at Spondivits restaurant in Atlanta at about 10 p.m. Wednesday. They later found Williams at a nearby Waffle House, where they arrested him. According to East Point Police Chief Cliff Chandler, witnesses told officers they saw Williams throw the salt shaker at the manager.

Williams was bonded out of East Point Jail at about 12:30 a.m. Thursday.

This altercation marked the fourth time Williams had been arrested this year. It is the second time in the past two months in which Williams was charged with battery. In February, Williams was arrested after punching an employee at a pool-supply business in Gainesville. 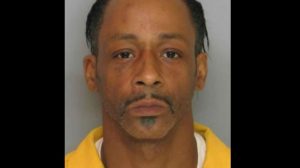 Last month, Williams was arrested for threatening to kill his body guard, while a woman attacked the guard inside Williams’ Georgia home in February.

According to a statement from the Hall County Sheriff’s Department, the guard was beat because he refused to engage in an undisclosed “illegal activity” Williams had asked him to take part in. His charges included terroristic threat and false imprisonment. Bond for that case was set at $60,000.

During the trial, the judge told Williams to stay away from the guard and his family, as well as drugs and alcohol. Investigators say they found large amounts of marijuana and firearms in Williams’ home during a search after the attack.

In March, Williams was arrested and charged with disorderly conduct after fighting a teenager in a Gainesville apartment complex.