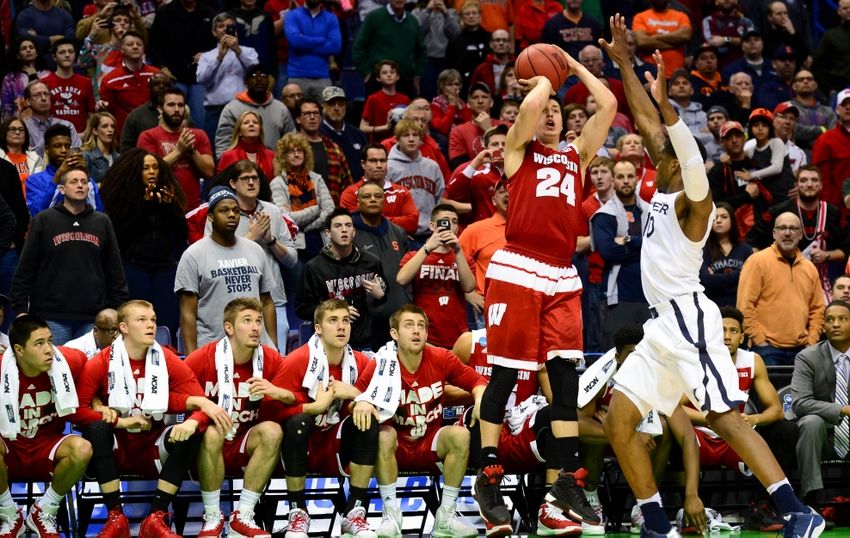 So many close games as the upset bug was nearly cleared as the tournament moves onto the Sweet 16. While Sunday’s slate of games were missing the dramatic upsets, it’s clear that there hasn’t been this amount of parity in NCAA Basketball for a long time if ever. Every team left in the tournament could take a sudden exist at any point – there aren’t any juggernaut teams that feel invincible.

For basketball fans this is definitely an exciting revelation.

A Look Into The Sweet 16

There’s a number of incredible storylines that could develop through the remainder of the tournament. Wisconsin could use their grinding style to carry them forward through the tournament and Gonzaga could play themselves to their first ever Final Four appearance, where they could face a talented aforementioned Wisconsin Badgers squad. Head Coach Mark Few has led his Gonzaga teams to 17 consecutive NCAA Tournament appearances; every season he’s led the Bulldog team.

Traditional powerhouses North Carolina (5), Duke (5), and Kansas (3) look to add another NCAA Championship to their trophy case. While Oregon looks to win their first Championship since 1939. A lot could still unfold during March Madness and don’t be surprised if several more thrilling upsets are in store. 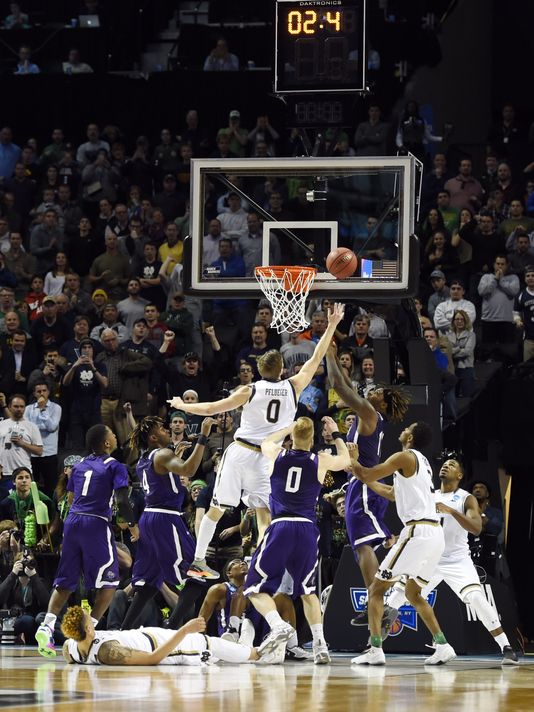