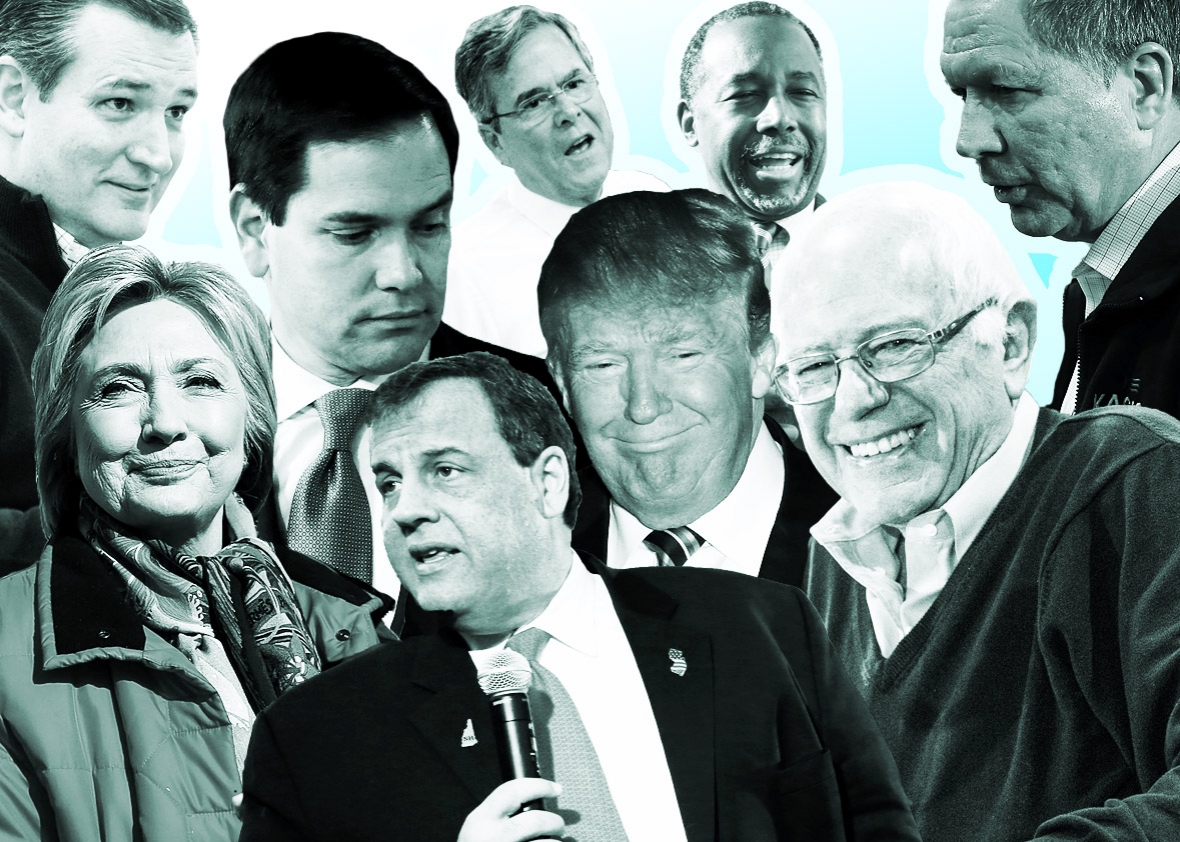 The second round of primary elections was a real eye-opener for both parties. Record numbers turned up to cast their votes in New Hampshire, establishing Donald Trump and Bernie Sanders as the front-runners. Meanwhile some republican candidates rethink their strategy, others may be dropping out of the race altogether. And, as independents face the facts, Hilary Clinton must take inventory of her campaign to figure out why her numbers were so much lower then they were in the polls. 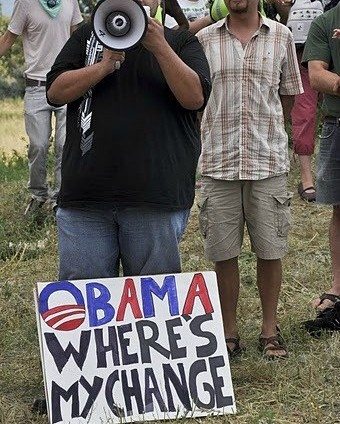 Though the New Hampshire electorate is extremely diverse, they all expressed strong support for anti-establishment candidates. Both republican and democratic political analysts agree that, in the past decade, most Americans stopped believing in the system. People want the “real change” promised by Obama.

Conservatives think their right wing candidate (Trump) is ready to take extreme steps in order to make a difference. Likewise, Sanders is one of the most liberal democrats to ever run for president. Today’s voters are inspired by his radical ideas. Younger voters are excited about free college education and everyone else is impressed by Bernie’s will for going after Wall Street billionaires. 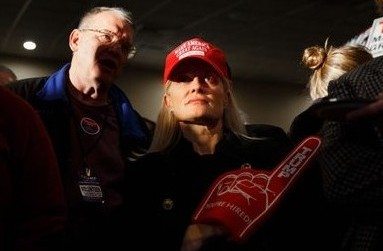 Hilary Clinton’s slight victory in Iowa was totally overshadowed by her overwhelming New Hampshire defeat. A platform of moderate progress can’t get as many supporters to the polls as Bernie’s promise of an extreme government makeover. But the staggering 28% defeat can only be attributed to voters’ lack of trust for Clinton. And her constant rhetoric of “not promising more than I can deliver” only made things worse, especially with the radically-minded New Hampshire democrats.

Exit polls demonstrate how serious the problem really is. Of all the voters who put down honesty and trustworthiness as their main criteria, only 5% chose Clinton, while 4% are undecided. 91% voted for Sanders. Perhaps if she apologized about the private-email scandal a few months earlier then she did, her integrity wouldn’t have been in question now. Then again, some people still associate Hilary with her ex-husband, who lost every American’s trust the day they found out about Monica Lewinsky. 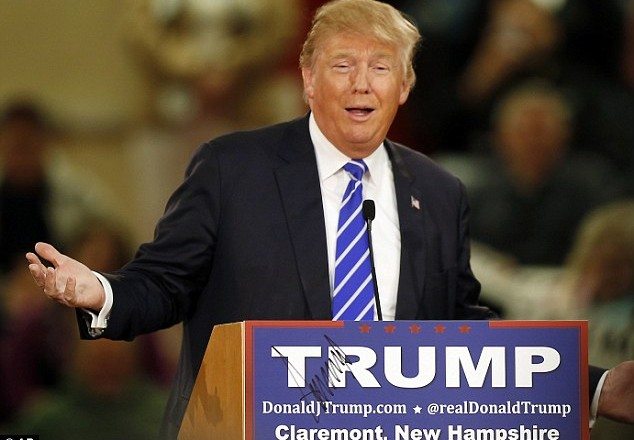 Though Trump’s numbers were just as high in exit polls, the extent of his victory was still quite a surprise for the republican party. In Iowa, his results were almost 10 points below the 35% indicated by polls. But, after the second round of primaries, no one can deny the fact that Trump’s following is real. Now, his past slip-up is being attributed, for the most part, to the fact that he didn’t show up to the 7th republican debate. The billionaire’s success in the next debate likely won him those extra points in New Hampshire.

The importance of presidential debates is highlighted by the runners-up as well. John Kasich, who was an unlikely nominee just a week ago, is now being hailed as “republicans’ best chance” by news outlets nationwide. With 15%, Kasich earned a firm 2nd place in the race. Marco Rubio, who stumbled Saturday night, lost all the momentum he gained in Iowa. Rubio came in 5th and apologized to his supporters, acknowledging the robot-like performance in the debate. 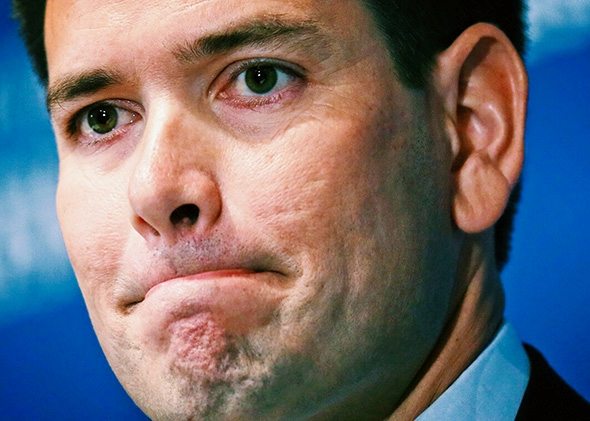 “I know that many people are disappointed with tonight. I’m disappointed as well. But I want you to understand something – our disappointment tonight is not on you. It is on me.”

“I didn’t do well on Saturday, so listen” he paused for emphasis, then exclaimed “That will never happen again!”