Panama papers are the leaked documents that revealed money secrets of  the global elite. The publication shook the entire world – and for good reason.

The report was compiled by International Consortium of Investigate Journalists from around 40 countries. It alleges that many top officials around the world have illegal offshore properties and launder money through offshore companies.

The report is called “Panama Papers” because it was leaked by Mossack Fonseca, a law firm based in Panama. The report is based on 11 million separate emails, documents and records. It is so huge that at the time of writing, not all culprits have been identified.

Here is what you need to know about Panama papers:

The biggest scoop is from Iceland, where Prime Minister Sigmundur David Gunnlaugsson resigned on Tuesday. After publication of papers, country wide protests were sparked. Panama papers alleged that Gunnlaugsson was linked to a shady company with holdings in Iceland’s collapsed banks. 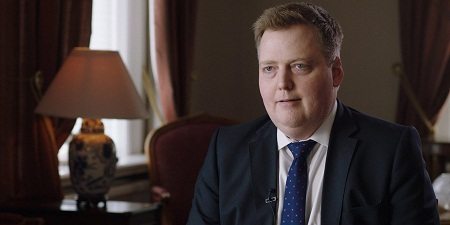 Massive protests erupted with angry citizens demanding resignation of government. Various banks such as UBS, Credit Suisse and HSBC have been accused of assisting country’s elite to stash their money offshore.

China, not surprisingly, has censored the discussion about “Panama Papers” and “Panama” on their social media. Governments of UK, France, Belgium, Mexico and Australia have made inquiry commissions to investigate the Panama papers’ claims.

#2 Who is accused in papers?

The papers have accused 12 world leaders so far (including some former leaders). 128 officials holding public offices have been indicted in the reports. 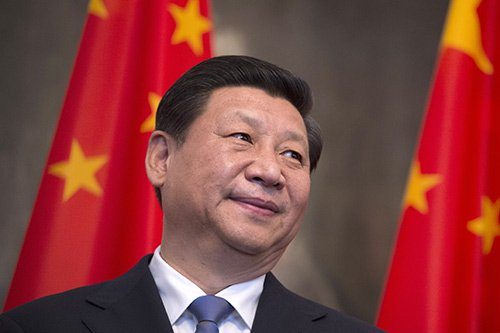 Associates of Russian leader Vladimir Putin and Pakistani Prime Minister Nawaz Sharif’s children have been named in the report. Ukraine’s president Petro Poroshenko has been directly named. Father of British Prime Minister David Cameron and various Chinese office holders are among the accused.

#3 How have the accused responded?

Almost all the officials and members reported in Panama papers have denied the claims. They claim they are innocent of stashing billions of dollars in offshore companies. Many world leaders have been “outraged” by the claims.

Russia has termed the allegations as “conspiracy to discredit Putin before the upcoming Russia elections”. Meanwhile, FIFA have called the claims “ridiculous”.

Similarly, the Chinese have always denied any wrongdoing. Spokesperson for Argentina’s president has said that “Marci has never owned a stake in the firm he was being linked to”.

David Cameron who has ordered an investigation into the reports has following to say:

“I have no shares, no offshore trust, no offshore funds, nothing like that and so that I think is a very clear description.”

#4 Is it illegal to have a shell company or an offshore account? 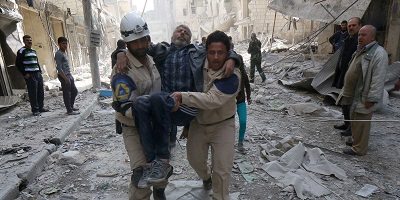 The accused reportedly have hidden their wealth in these accounts. In order to escape taxation and accountability. Many alleged in the Panama papers are high ranking officials who supposedly have amassed their wealth by illegal activities.

According to the Panama report, there are around 35 people named in the Panama papers that have been blacklisted by US due to terrorism.

#5 The Panama based firm who is at the center of everything, what role did it play, did it leak everything?

Mossack Fonseca, the Panama law firm that specializes in helping clients with regards to offshore prerogatives, denies any link with Panama papers.

The firm has been in business for 30 years and has a portfolio of 240,000 offshore companies. It has clients in more than 200 countries.

Ramon Fonseca, the co-founder of Mossack Fonseca has denied everything. He claims the information published is all false and the firm has not secrets.

Here is what allegedly happened:

Many people from various countries had “illegal wealth” they wanted to keep but hide. They used Mossack Fonseca to setup illegal offshore companies. The firm helped them hide their paper trail and other legal matters.

The firm were hacked and their confidential documents were obtained.

This is as big an accusation on the firm as it is to the people alleged in the reports. Not surprisingly the firm has denied any role in Panama papers and the information it carried.

#6 Who leaked the information and how? 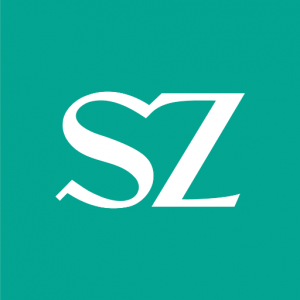 The source obtained the information, or steal would be the right word and shared it with a German newspaper called Süddeutsche Zeitung. The newspaper then leaked the findings with the help of International Consortium of Investigative Journalists (ICIJ).

The crime of governments stealing money from their people is probably as old as the concept of “government” itself. In our human history, we are now seeing a unique opportunity that might prove beyond doubt that many governments are stealing and hiding their money.

The report has send shock waves through the world. With one premier already resigning, several are facing the heat. Investigations are carried out, commissions being made, explanations given – it has turned everything upside down.

If proven true, Panama papers might cause a global political overhaul.

#8 Why did politicians choose Panama based firm?

Why politicians chose Panama? – Surely it is not as spectacular as Switzerland (Swiss banks also carry controversial money of politicians of various countries).

The International Monetary Fund (IMF) said in 2014 that Panama’s economy and strategic location may turn the country into a place for international money laundering.

Panama has weak laws of stopping money laundering. It is an ideal place to stash illegal money. European Commission blacklisted Panama in 2012 for its tax laws and jurisdictions that are “non-cooperative”.

Angel Gurria, the secretary general of OECD (Organisation for EconomicCo-operation and Development) said in a statement:

“Panama is the last major holdout that continues to allow funds to be hidden offshore from tax and law enforcement authorities.”