Cue “Supermassive Black Hole” by Muse; Astronomers find evidence of enormous black hole one hundred thousand times more massive than the sun in a gas cloud near the galaxy’s center. 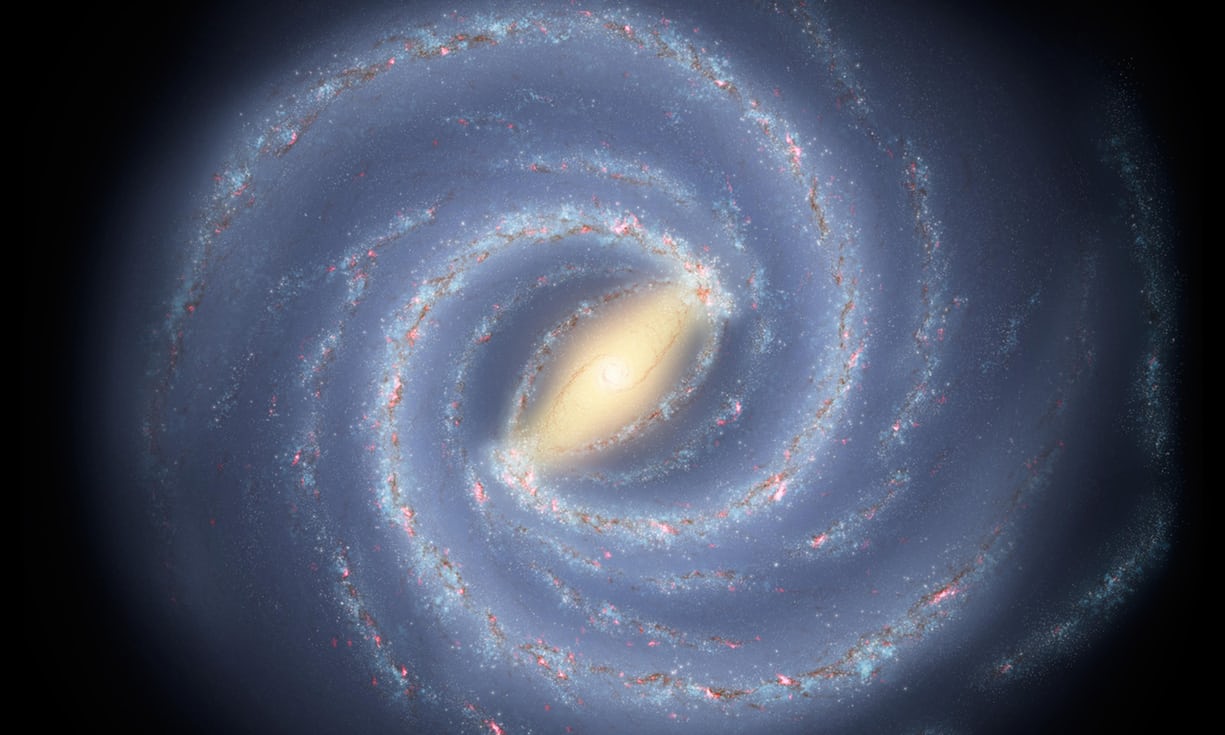 The black hole will rank as the second largest black hole ever seen in the Milky Way, second to none other than Sagittarius A, pictured above. Photograph: HO/AFP/Getty Images

An enormous black hole one hundred thousand times more massive than the sun has been found hiding in a toxic gas cloud wafting around near the heart of the Milky Way. What is it? What does that mean for us? Is the Earth going to get sucked into it? Read on for more info.

What is a Black Hole?

Black Holes are places where gravity is so strong that nothing can escape it once it gets too close. It would take an infinite amount of energy to pull away from a black hole. This makes them one of the most mysterious things in the galaxy. The laws of physics predict their existence but it is unknown what happens inside of a black hole.

The concept of a black hole follows naturally from Albert Einstein’s General Theory of Relativity, published in 1915. It states that the strength of a celestial object’s gravitational field is determined by the density of matter it contains. The higher the density, the stronger the gravity.

As seen in “A Flight to Remember”, Season 2, episode 1 of Futurama, a black hole is not to be messed with. It can consume you and science has been unable to explain what happens once a black hole sucks you in.