2017 marks the 10th anniversary of the iPhone and it suspected Apple has some major plans to celebrate the occasion. In addition to a major redesign, there are a lot of rumors floating around about some of the features the new iPhone will offer. 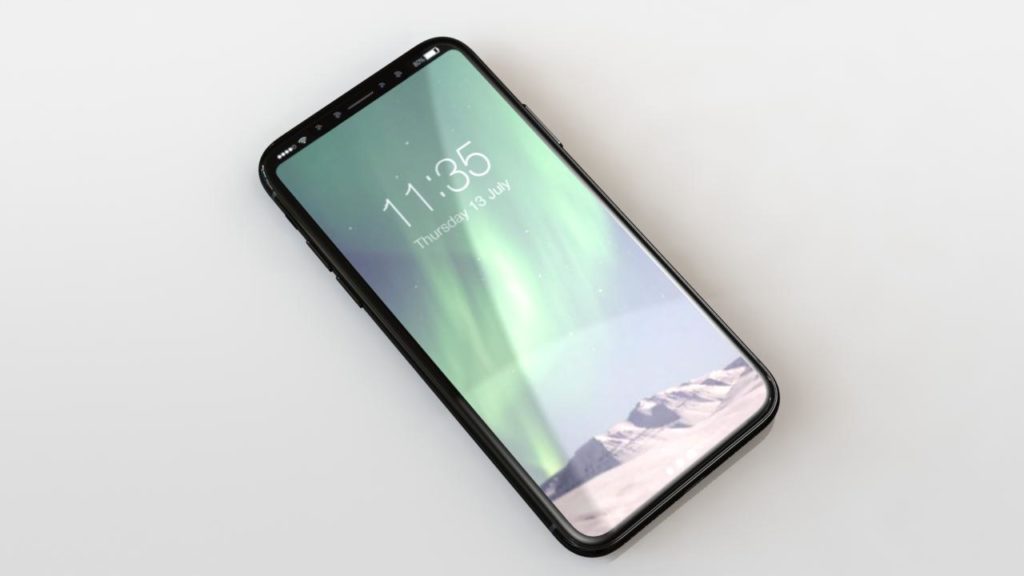 The anticipation is rising for the upcoming Apple event to be held at the Steve Jobs Theater on September 12. We know that Apple has planned a major iPhone redesign featuring a glass body and edge-to-edge OLED display. This does away with beloved Home button and possibly replaces Touch ID with a new facial recognition system. But that’s just the tip of the ice burg.

Apple users can expect a new design that completely eliminates the chunky bezels of previous models. An elongated and enlarged display (5.8-inches) will feature a cutout at the top for a front-facing camera and sensors. In addition to this change Apple plans to replace the horizontal rear camera and with a vertical one. We’re still a little unsure if the full touch display will integrate a Touch ID feature or if that will be lost to facial recognition.

So we have to expect new features to follow the loss of the Home button. “Across the bottom of the screen there’s a thin, software bar in lieu of the home button,” Mark Gurman explains. “A user can drag it up to the middle of the screen to open the phone. When inside an app, a similar gesture starts multitasking. From here, users can continue to flick upwards to close the app and go back to the home screen.” Gurman also says that Apple will introduce new animations to help explain this fundamentally new way of navigating iOS with apps being ‘sucked back’ into their icons after they are closed with the upwards flick. Apple will change the iOS multitasking interface as well so it appears like a “series of standalone cards that can be swiped through, versus the stack of cards on current iPhones”.