It took five years, a dozen influential lobbyists, hundreds of script variations, thousands of social shares and millions of raving viewers to convince Fox Studios that ‘Deadpool’ would be a success. And it took a single weekend, for the movie to be signed for 2 sequels, beat 5 Hollywood records, sell out in 3,500 theaters and total $130,000,000 in box offices. 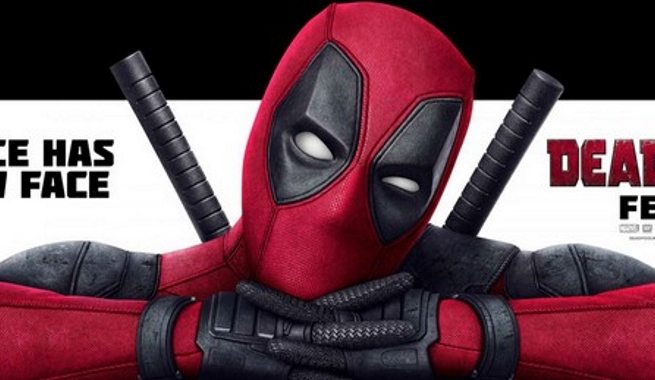 The Unexpected Virtue Of Raunchyness

If you think about it, it’s no wonder pushing a ‘Deadpool‘ movie took over 5 years. Imagine pitching an irrelevant, unstable creep of a super hero, with a surprisingly heart-wrenching past, who breaks all of Marvel’s standards of duty, heroism and decency. But the real plot twist came on the night of its premier. Not even his advocated could imagine the R-rated, snarky, out-of-the-box long-shot of a Marvel movie, with an astonishingly huge following, brake so many of Hollywood’s expectations, stereotypes and box-office records.

The movie is applauded as:

For years now, Fox Studios has followed the same boring, unrealistic, done-to-death formula to sell dozens of movies based on Marvel-Universe super heroes. From Spiderman, to the X-Men, to Iron Man – the story was always the same.

[Misunderstood hero with a heart of gold uses super powers for good; falls in love (mutually) with dream girl; constantly risks his life to avoid doing anything immoral. Super villain appears; kidnaps dream girl; good prevails over evil in an epic fight; hero rides off into sunset with dream girl.]

Deadpool’s story is different – the characters aren’t labeled as ‘good’ or ‘evil,’ which makes the story less predictable and way more interesting. Critics called the movie a joke before it premiered, almost treating it as a parody due to the nontraditional, out-there humor.

Yet, in reality, ‘Deadpool’ is as comedic as it is dramatic. Fox Studios said its success is a signal and it was heard “loud and clear – audiences are tired of cliches and they’re hungry for weirdness”. Here’s what one of the film’s original writers had to say when asked about its genre:

To me, the movie is surprisingly emotional for something that is so sarcastic and irreverent, and that really is because of the sort of origin storyline which is anchored with revenge and love and these very primal emotions that Ryan does a really good job of selling. So interweaving that with the major character, you end up with this thing that has some balance, where it’s very funny and transgressive but you also get the story and emotional stuff you need to have a two-hour film that you want to watch. 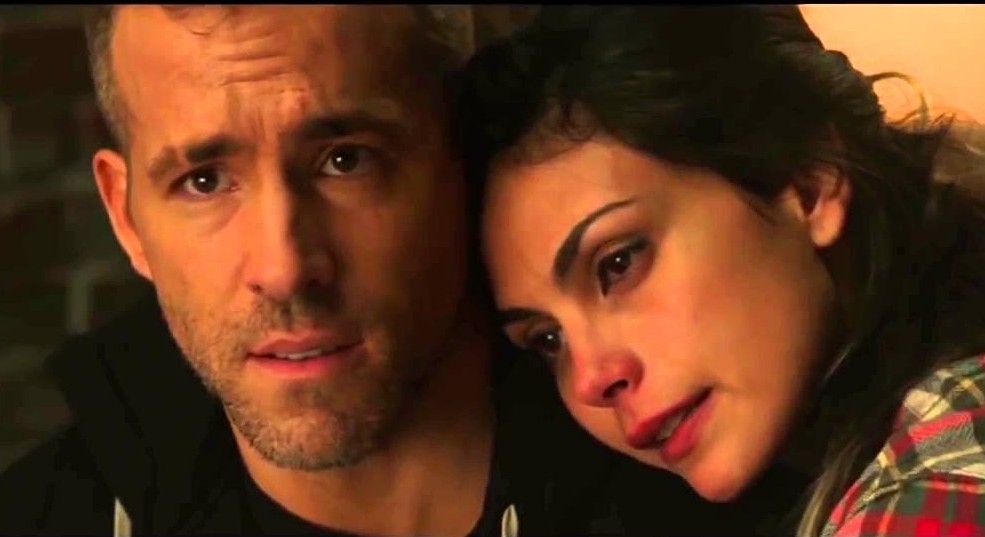