Plastic surgery became increasingly popular in the 1980s. Since then, plastic surgery has literally transformed the faces of thousand of celebrities. Plastic surgery can either make you look ten years younger or ten times more frightening. People have no problem going to extremes. 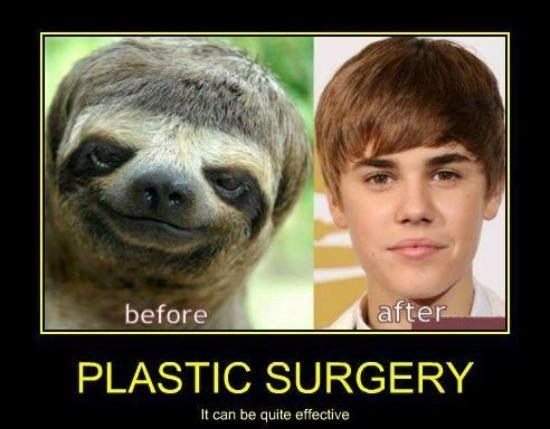 The Guiness Record for most plastic surgeries is Cindy Jackson. She has held the title since 2005. Botched contestant, Justin, calls himself the human doll. He has undergone a baffling 132 plastic surgeries.

Kelsey, the self-proclaimed “uniboob queen”, was featured on the reality show, Botched. When she was younger, she suffered from an illness which caused her chest to cave in. When she started to develop, her boobs formed one boob. A previous plastic surgery made it worse. Now, she has two breasts after a successful breast augmentation. 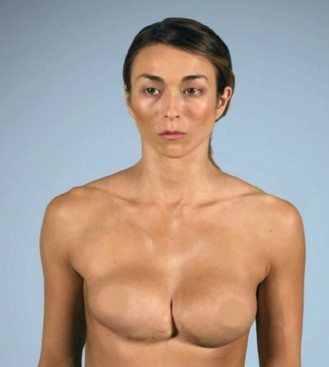 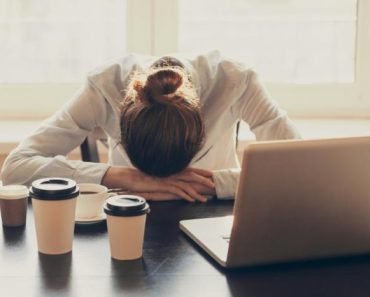 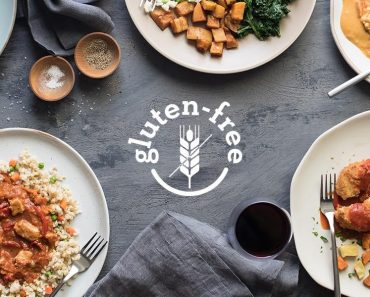