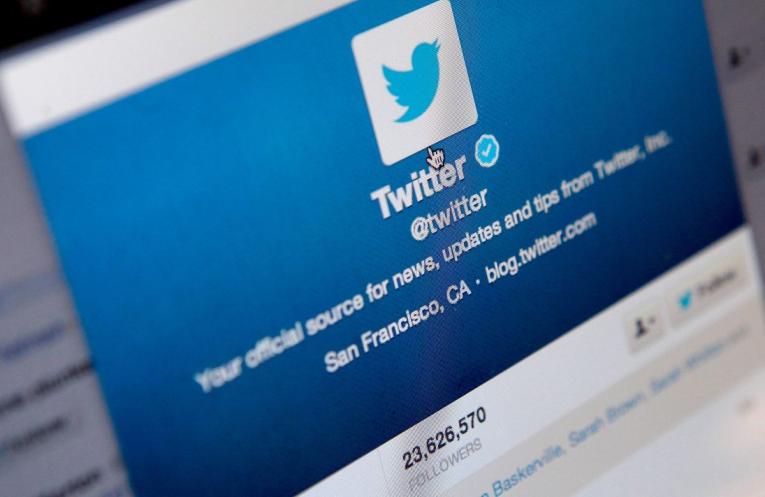 “We’re excited to share a new timeline feature that helps you catch up on the best Tweets from people you follow,”

Yesterday, Twitter developers finally made an official announcement regarding the long-awaited news feed upgrade. An ideal algorithmic timeline would solve the clutter problem and display the best unread Tweets at the top of each user’s news feed. And, since one has been rumored to be in the works since June, the algorithm is expected to be extremely effective.

Instead of displaying Tweets in chronological order (newest to oldest), your news feed will also show the ones you likely want to see most of all.

But don’t worry – Twitter’s dev team promised that you can turn the timeline algorithm ON and OFF anytime. Plus, for now it’ll only suggest a few posts per day. If you refresh your feed or just scroll a few screens down, you’ll see the rest aren’t rearranged.

How Will It Work? 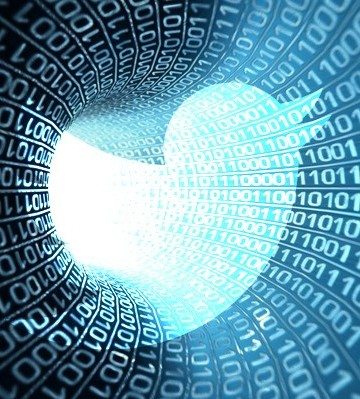 Even though, from a technical standpoint, Twitter’s timeline algorithm is incredibly complex, the ideas it was based on are straight forward and easy to understand. The platform’s main downfall is the sheer volume of clutter and spam in an average user’s daily news feed. Scanning through all of the promos, recycled posts and duplicate re-Tweets is frustrating. But there’s no other way to know you didn’t miss anything you care about.

Tweets highlighted by the algorithm must be new (created after your last visit), liked by your followers or accounts you follow and it should contain hashtags you search/use. As such, all posts are first ranked on how well they fit each of these 3 criteria. And, out of those that rank high on all 3, only Tweets related to your personal interests and topics are selected by the algorithm.

Twitter’s popularity first skyrocketed back in 2010, after a NASA astronaut live-Tweeted from The International Space Station for a whole week. Once the unique socializing tool made headlines, the world simply fell in love with it. Starting in 2011, Twitter gained around 40,000,000 active users each year, reaching the 300 million mark by early 2015. And, though it’s far from becoming the largest social media platform, it is already the fastest-growing one in history. 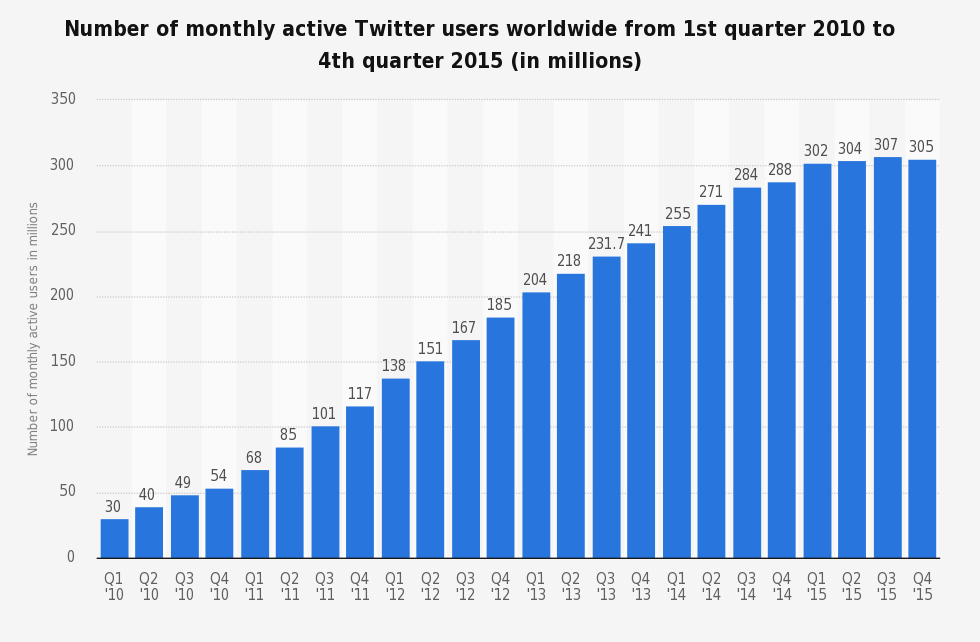 Most people – including the network’s developers and a large portion of its users – attribute Twitter’s success to it’s simplicity and ease of use. According to them, this change would undo all of the progress made in in the past six years. How many people are really worried about the algorithm? There’s no exact figure but the hashtag #RIPTwitter was trending just 10 minutes after the announcement. It remained the most talked-about topic until an executive responded to the Tweet-storm, assuring everyone that the algorithm will remain optional until everyone sees what it can do.

To check it out now, just go into the timeline section of your settings and choose ‘Show me the best Tweets first’. We’ll be listening to your feedback and making it even better over time. Then we’ll be turning on the feature for you in coming weeks — look out for a notification in your timeline.