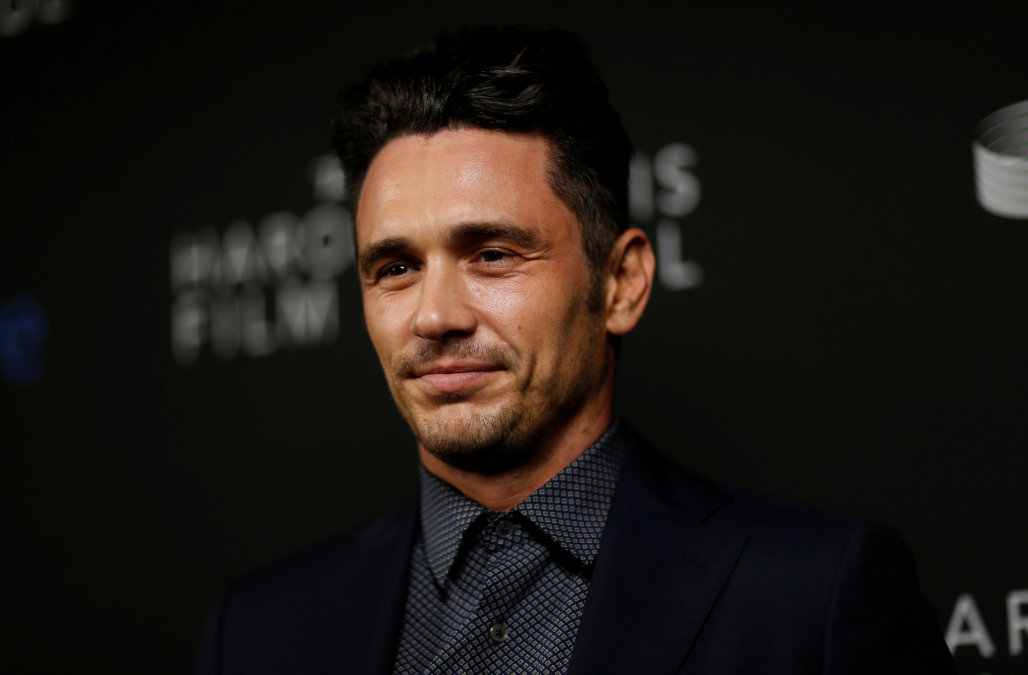 Franco is alleged to have engaged in exploitative behavior with young women who took classes at his Studio 4 acting school. This school was known for recruiting actors keen for a break to appear in projects that involved nudity.

Franco’s attorney, Michael Plonsker said that the actor disputed all of the women’s allegations. He directed people to view Franco’s comments from The Late Show with Stephen Colbert. “The things that I heard that were on Twitter are not accurate,” he told Colbert. “But I completely support people coming out and being able to have a voice because they didn’t have a voice for so long. So I don’t want to shut them down in any way.”

Some of the allegations are circled around a shoot at a strip club that Franco was directing. Former Studio 4 students Natalie Chmiel and Hilary Dusome said that Franco stormed off set when none of the women actors agreed to go topless.

Another former Studio 4 student, Sarah Tither-Kaplan, made additional allegations revolving around oral sex. She said that although she signed nudity agreements for the film, Franco asked her to film some unscripted nude scenes. In these unscripted scenes she claims Franco requested the removal of the plastic guard covering the actors’ vaginas and he gave them. “I feel there was an abuse of power, and there was a culture of exploiting non-celebrity women, and a culture of women being replaceable,” Tither-Kaplan said.

Franco’s attorney called Tither-Kaplan’s account of the shoot inaccurate, including the detail about the plastic guards.

The film’s casting director, Cynthia Huffman, said she did not receive any complaints from actors and that she “personally checked on all the actresses constantly to make sure they were ok and comfortable.”

Paley, an aspiring actor and filmmaker herself, said Franco would suggest movies she should watch or offer advice on projects she was working on. “It would be really cool, professional talking, and then all of a sudden he was touching me. And I was nervous, but I was into it.” she said.

Paley accounts an innapropriate sexual act that happened near Franco’s birthday in April 2016. Paley said that Franco invited her to the set of a student film he was working on. When she got there, he got in the car and directed her to drive to an alley parking lot. While chatting in the the car, Franco surprised her by suddenly taking his penis out and putting her hand on it. She began laughing nervously and offered to meet up with him later. “I felt so pressured…and he started pushing my head towards it,” she said. “And I was laughing as my head was being pushed down, and he was like, ‘You’re funny.’ And I was like, ‘I’m not being funny.’” She than began to perform oral sex on him which only stopped when she lied and said she saw a person passing. Franco then quickly left, she said.

“He’s done a lot of damage on me,” she said. “I’ve wanted to just give up filmmaking because I have to see his face everywhere. I can’t go to the movies without seeing a trailer for something.”

“I’m a young, aspiring filmmaker,” she went on. “I just didn’t want him to hate me, and I was fucking terrified he would.”