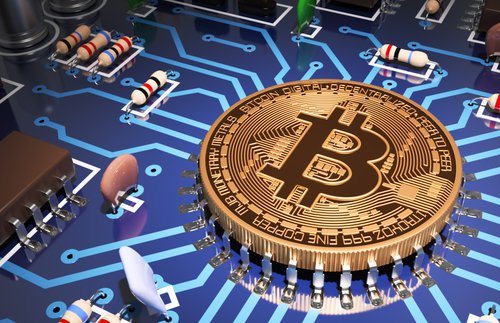 Bitcoin is losing crypto market share to other digital currencies. Bitcoin’s astronomical rise has led to the creation of numerous competitors like Ethereum, Ripple, and Litecoin. These competitors are seeing massive gains in value. Bitcoin made up 87% of the crypto market one year ago. Today, it has fallen to 36%. Competitors to Bitcoin have often proven themselves either easier to use and trade or safer for businesses.

Bitcoin’s share of the $628 billion crypto asset universe has fallen to its lowest ever. The price of the original and most popular digital coin has stumbled in recent weeks. The market value of others like ethereum and ripple has increased steadily. Some of the digital assets that have gained in value could have more utility and faster processing characteristics than bitcoin. Ethereum is used for smart contracts, which are designed to execute on their own. Ripple is touted as a new kind of payment system for banks.

The Future of Crypto Assets

One day, crypto assets will be used as a form of payment, though there’s not much of that happening right now, said Charlie Lee, a former Google engineer and founder of litecoin. Litecoin processes transactions more quickly than bitcoin and now makes up about 2% of the market value of the crypto universe. Lee suggested that some people are buying the digital currency he developed because bitcoin is so expensive—about $250 versus more than $13,000—and they don’t realize they can buy a fraction of a crypto asset.

Another possibility behind the recent rise of other crypto assets is that people who fear they missed out on the bitcoin boom are trying to replicate that success by buying some newer digital coin. Valuing crypto assets is an “effort in behavioral finance” because there’s no intrinsic value to something like bitcoin, said Tony Crescenzi, a market strategist at asset manager Pimco, in a Bloomberg Television interview. “I’d rather have a bond any day,” he said. 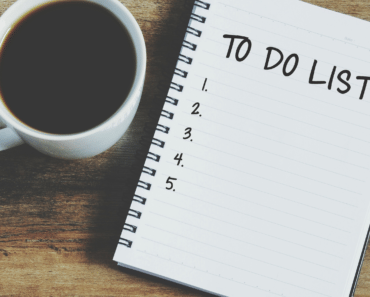