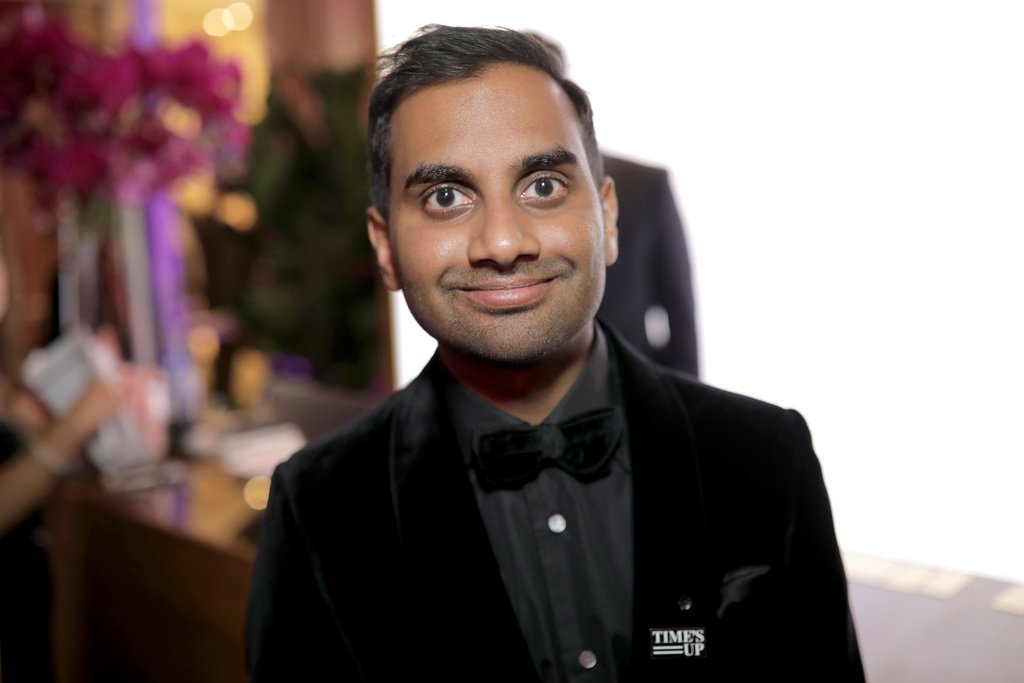 Day after day new accounts of inappropriate sexual conduct arises concerning the men of Hollywood. Starting with Harvey Weinstein down to the most recent account with James Franco, women are feeling increasingly more comfortable coming out with their experiences. Where do we draw the line? When do we start to think that maybe some of these stories aren’t true? Or even when do we realize that some of these acts are simply just the acts of dating?

Recently a photographer came out about her experience with comedian Aziz Ansari. In reading her account of her very short relationship with the actor, I thought to myself, “This just sounds like a bad date.” I questioned the woman’s ability to stand up for herself. Don’t get me wrong, I totally understand sometimes feeling trapped and unable to speak up in situations like these, but this account felt really different.

“The Worst Night of my Life”

In the account released on Babe.net, Grace (name has been changed for privacy reasons) discusses a bad date she recently had with Aziz Ansari. Grace talks about a number of mundane issues that come with a bad date. She discussed how during he poured her white wine when she preferred red. Grace said she felt rushed out of the restaurant before she even had a chance to finish the wine (even when she didn’t even want it). She went on to talk about their encounter back at his apartment. In reading her account of the night I just kept thinking to myself, “why didn’t she just get up and leave?” At no point did she say he made her feel unsafe, instead she just talked about how he was just a little pushy.

Aziz Comments on the Night

“I was surprised and concerned,” Ansari said when he learned how Grace felt about their encounter on September 25, 2017.

Read Ansari’s full statement below, issued a full 31 hours after our original report:

“In September of last year, I met a woman at a party. We exchanged numbers. We texted back and forth and eventually went on a date. We went out to dinner, and afterwards we ended up engaging in sexual activity, which by all indications was completely consensual.

“The next day, I got a text from her saying that although ‘it may have seemed okay,’ upon further reflection, she felt uncomfortable. It was true that everything did seem okay to me, so when I heard that it was not the case for her, I was surprised and concerned. I took her words to heart and responded privately after taking the time to process what she had said.

“I continue to support the movement that is happening in our culture. It is necessary and long overdue.” – Aziz Ansari