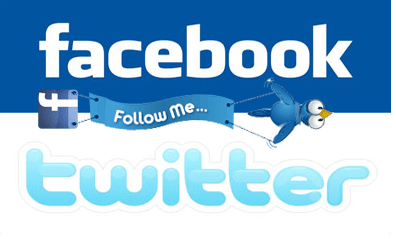 Ever since Twitter’s popularity skyrocketed, Facebook developers seemed to “borrow” more and more of its features. “Subscribers” were renamed as “Followers”, the news feed format was changed to resemble the Twitter feed and hashtags quickly became searchable. So, when the social media giant rolled out a Trending Topics feature, most people rolled their eyes, thinking Facebook copied yet another idea from its only real competitor.

This time, however, FB created a truly new and effective social networking tool. Though it’s still far from being perfected, the Trending Topics feature is already becoming a part of the daily social media “routine.” And once users learn how the system works, they see that getting a post to trend on Facebook is easier than it sounds.

Twitter’s trending hashtag feature has nothing in common with Facebook’s “Topics.” While the first is focused on breaking news that receive the most overall likes and shares, the later highlights all relative posts that show a steep increase in popularity. Also, FB Trending Topics is multi-layered – instead of a hashtag, users see a general topic with a short description. Selecting one leads to relevant posts that received a lot of shares and likes within in a small period of time. 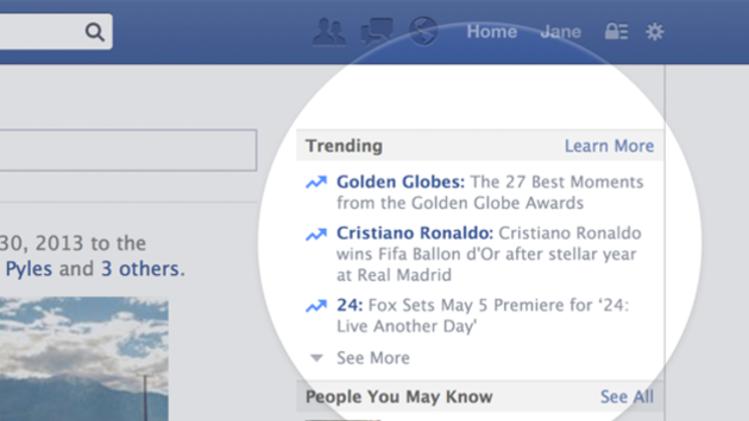 Most notably, Facebook’s “Topics” variation is unprecedented because it allows virtually anyone to get their post trending. The algorithm is aimed to determine which posts a user will find interesting and display totally personalized results. Only posts created by your friends or by people/companies who’s pages you’ve liked can show up as “trending” for you. As such, if you adjust content based on Facebook’s guidelines, even a moderate amount of attention can put your posts on top of your followers’ list of Trending Topics. 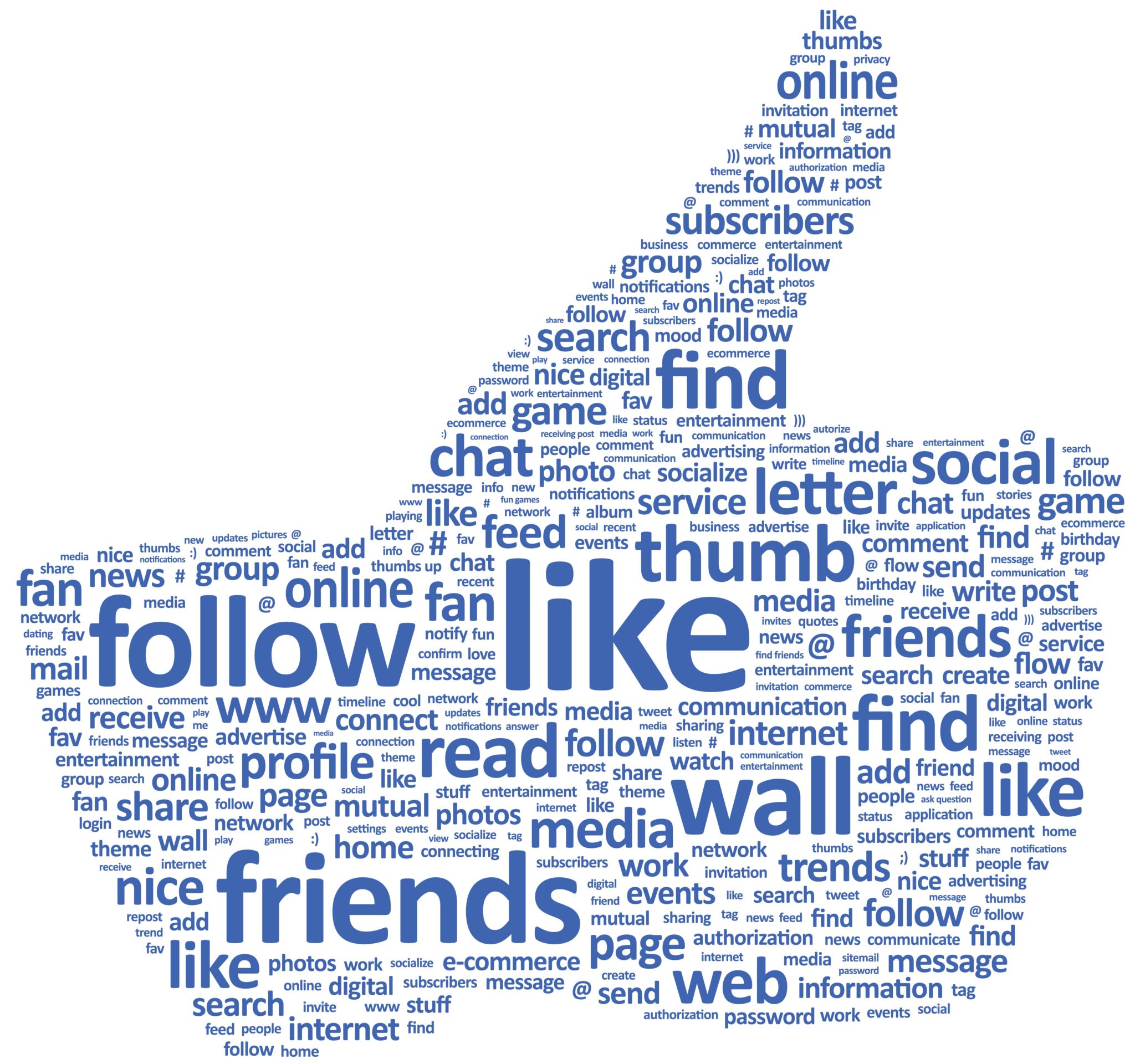 To become trending, your post must not only get a steep rise in social shares, but also correspond to a popular topic. Unless you already decided on subject matter, pick a field that your followers are interested in and one you’re knowledgeable about. If nothing comes to mind, go for something general. A number of unspecific topics keep popping-up as trends for most people. They travel up and down everyone’s lists, featuring new posts under the same premise.

Once you come up with an appropriate topic, it’s just a matter of creating quality content and helping it get exposure. Here are some tricks for doing just that: