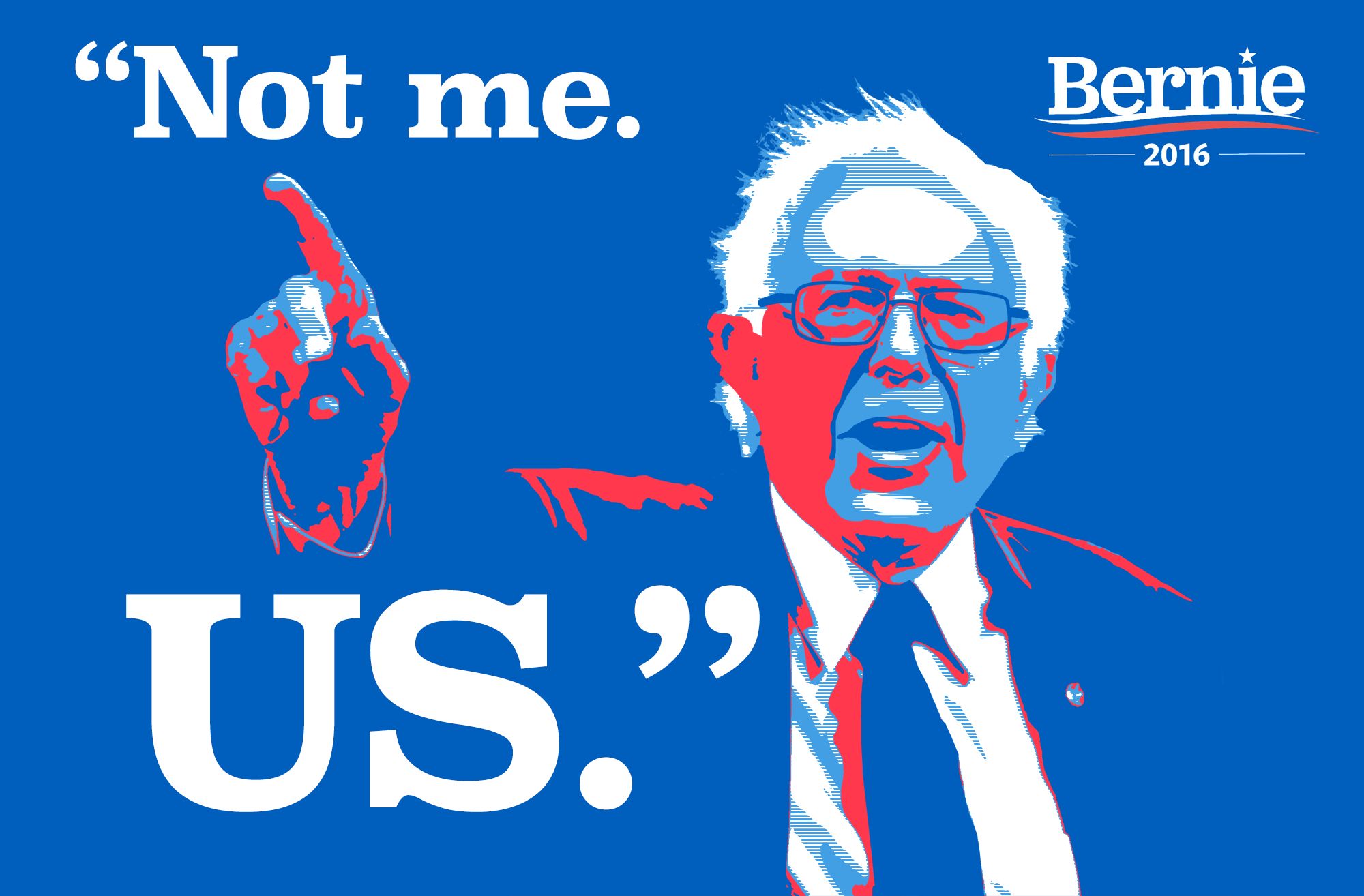 In Flagstaff, Arizona where nearly twelve percent of the population is of Native American decent, Vermont Senator Bernie Sanders passed on delivering his usual stump speech and decided to speak directly towards an issue that doesn’t receive much attention. Rarely do you hear politicians in the national spotlight say more than a few sentences about the plight of the indigenous people of the United States. Senator Sanders spent the majority of his rally speech speaking directly to issues that are often ignore staying true to his, “Not me, Us” slogan.

His sentiments follow actions as his recent bill – Save Flat Oaks Act, would return sacred Native American land back to the community that had been sold to a mining company. Showing that his sentiments are more than lip service and he intends on providing actual aid to those he speaks to during his speeches.

The Plight of Native Americans

The Native American Millennial has the lowest High School Graduation rate, depressingly high rates of suicide (second leading cause of death), and high poverty rates. This combined with the uninsured rate of Native Americans being way higher than the American average – it is quite clear why Sanders’ words greatly resonated with rally attendees. For decades Native Americans have suffered with high rates of alcoholism another indication of the severity of life circumstances.

All too often, Native Americans have not been heard on issues that impact their communities. They have been told what to do. They have not been involved in the process. – Senator Bernie Sanders, Flagstaff, Arizona rally 3/17/2016

For hundreds of years the lies told to the Native American population have barely been given lip service by politicians, while little has been done to directly aid their living conditions. Senator Sanders delivered a populist message that is inclusive of every American citizen and his rally speech may go a long way in improving the lives of Native Americans across the United States.

The speech in its entirety can be heard below.