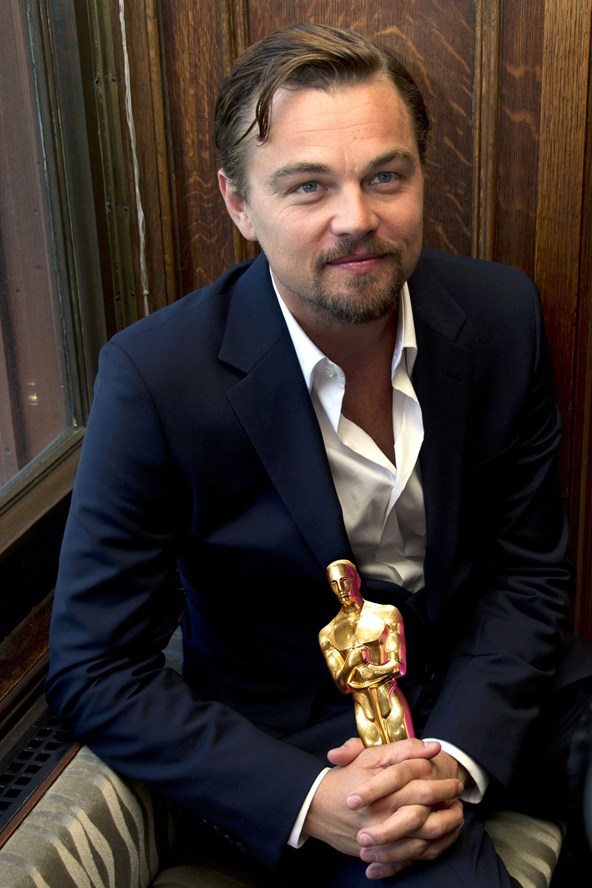 Finally. It might not be totally inaccurate to say that the word “finally” has never been used in one night as much as it had been last night after Julianne Moore presented the Best Actor award to Leonardo DiCaprio at the Oscars. All those six times that Leonardo Wilhelm DiCaprio was nominated at the Academy Awards, his fans clutched the edge of their seat waiting in eager anticipation to hear if the actor finally grabbed an Oscar. It had always been a “will he or won’t he – still” situation until this leap year, it finally happened – Best Actor for his 2015 film, The Revenant.

At the age of 5, DiCaprio had already appeared in the hit children’s show Romper Room and Friends until he was cut off due to disciplinary issues. He then went on to star in TV commercials including ads for Kraft Free Singles Cheese, Bubble Yum, and Matchbox in the late ’80’s. It was probably his acting performance in the Kraft ad – and his ridiculous good looks, of course – that launched his TV career. In the early ’90’s, he was cast in Parenthood, Santa Barbara, and Growing Pains, and even received a nomination at the Young Artist Awards for each of the shows. 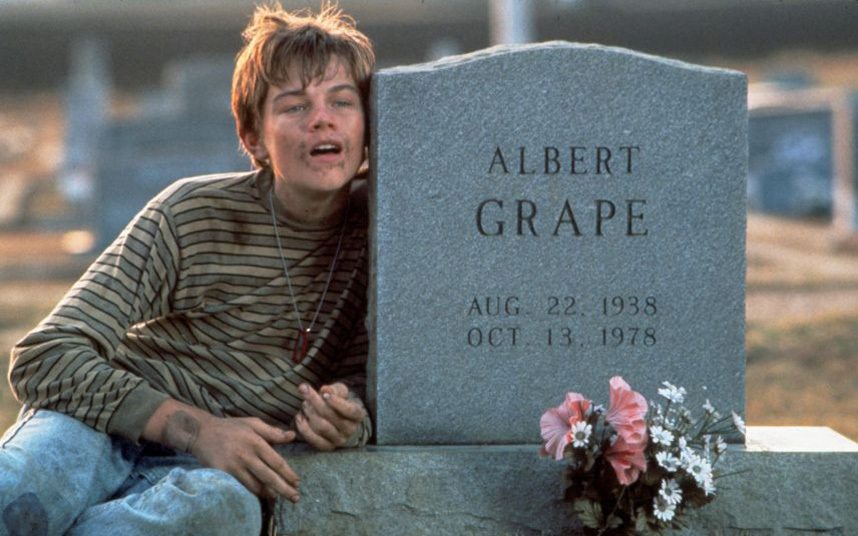 He broke into the movie industry in 1991 via Critters 3, but it was when he was personally selected by Robert De Niro to act as his stepson in This Boy’s Life that he began getting the attention of the viewers. A year after, in 1993, Leo gave a stellar performance in his portrayal of the mentally impaired Arnie Grape in What’s Eating Gilbert Grape, a performance so remarkable that he received his first Academy Awards nomination and National Society of Film Critics Award.

Throughout his career, now spanning more than 25 years, Leonardo DiCaprio has received 45 awards and 161 nominations. In his acceptance speech, he gave credit to the cast and crew of the film, saying, “‘The Revenant’ was a product of the tireless efforts of an unbelievable cast and crew…” He also took the opportunity to talk about climate change, “Climate change is real. It is happening right now, it is the most urgent threat facing our entire species and we need to work collectively and stop procrastinating.”

In case you missed it, let’s relive one of the most monumental nights in Leo’s life:

With Leo finally winning his Oscar, one can only imagine the sadness Internet trolls are feeling now that the give-Leo-his-Oscar memes have to end. Before we officially and totally bid goodbye to those, let’s have a look at some of the best ones: 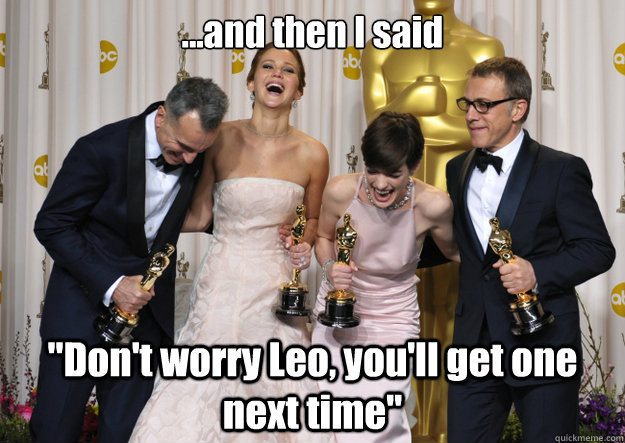 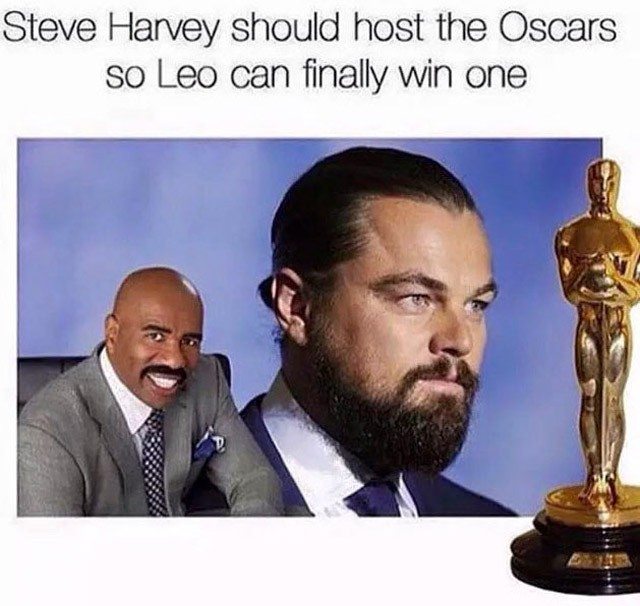 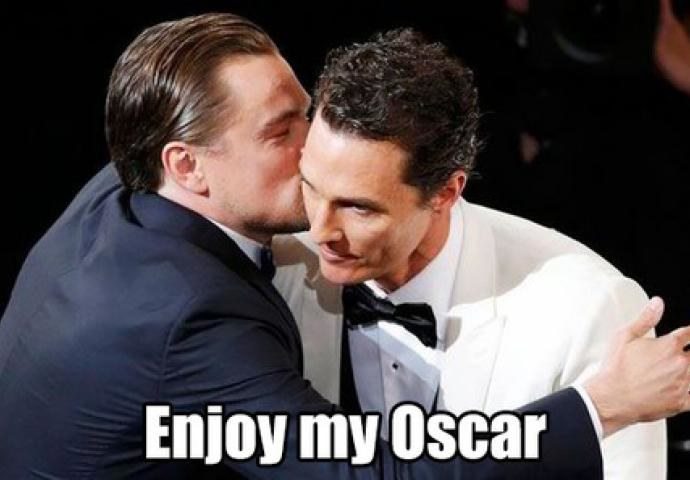 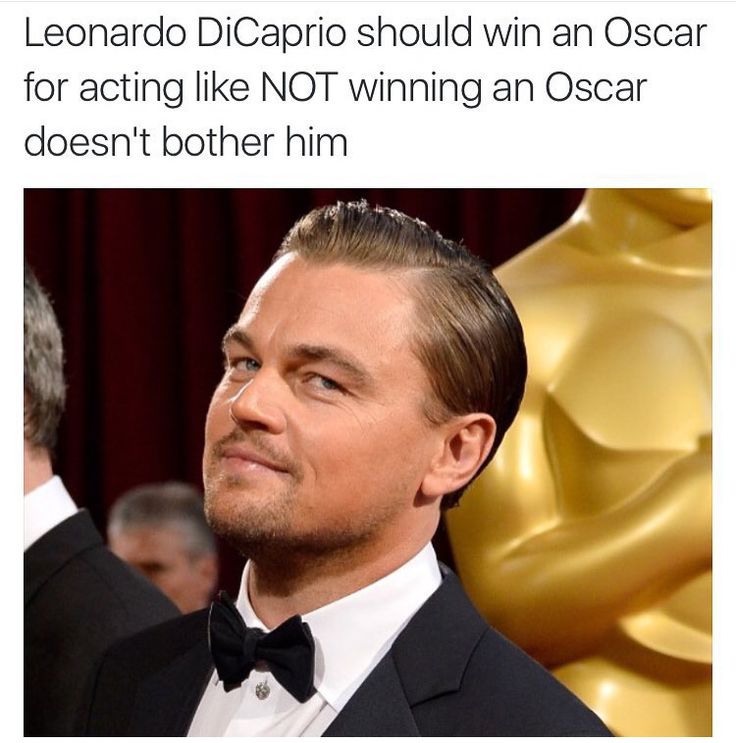 Yes, this marks the end of an era – an era punctuated by a #PoorLeo hashtag, and the dawn of a new one – but not without #LeoWins memes, of course! 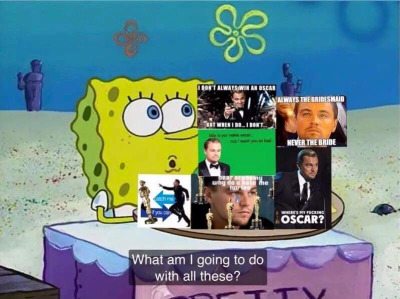 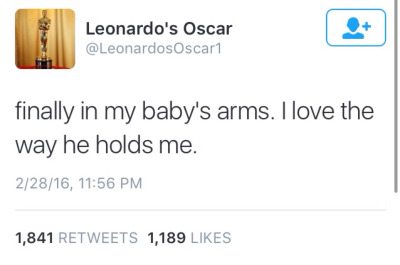 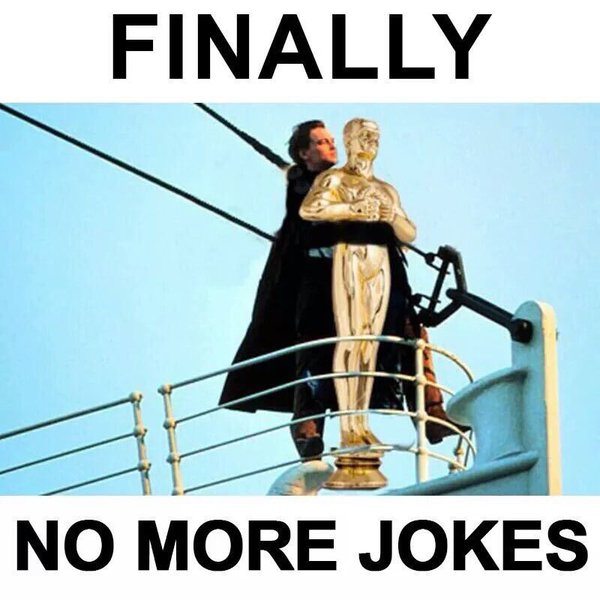 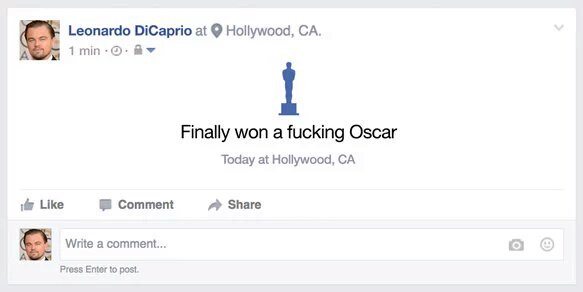 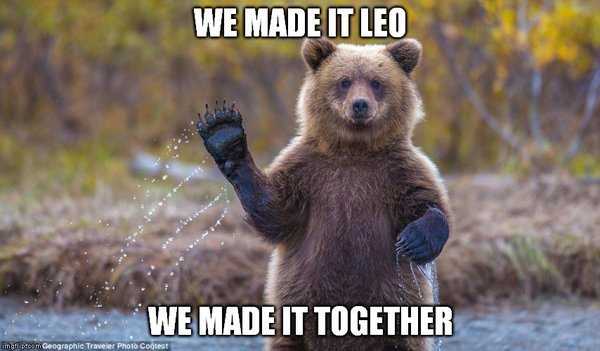 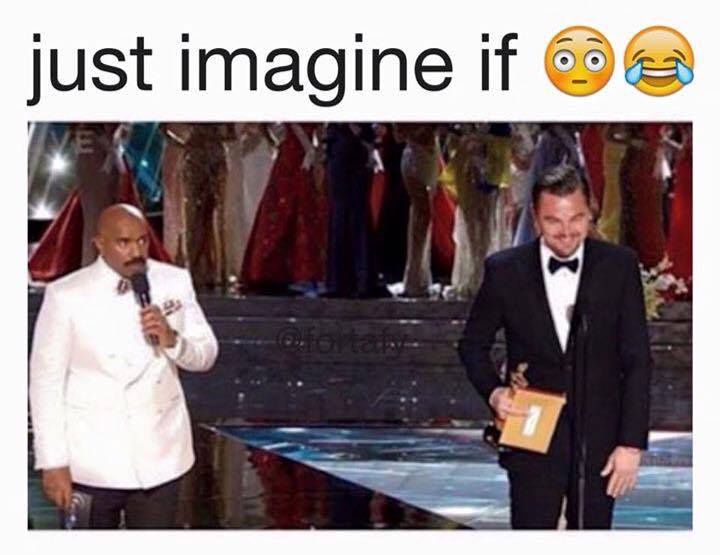 Leo, it was a long time coming, but your Oscar finally happened.