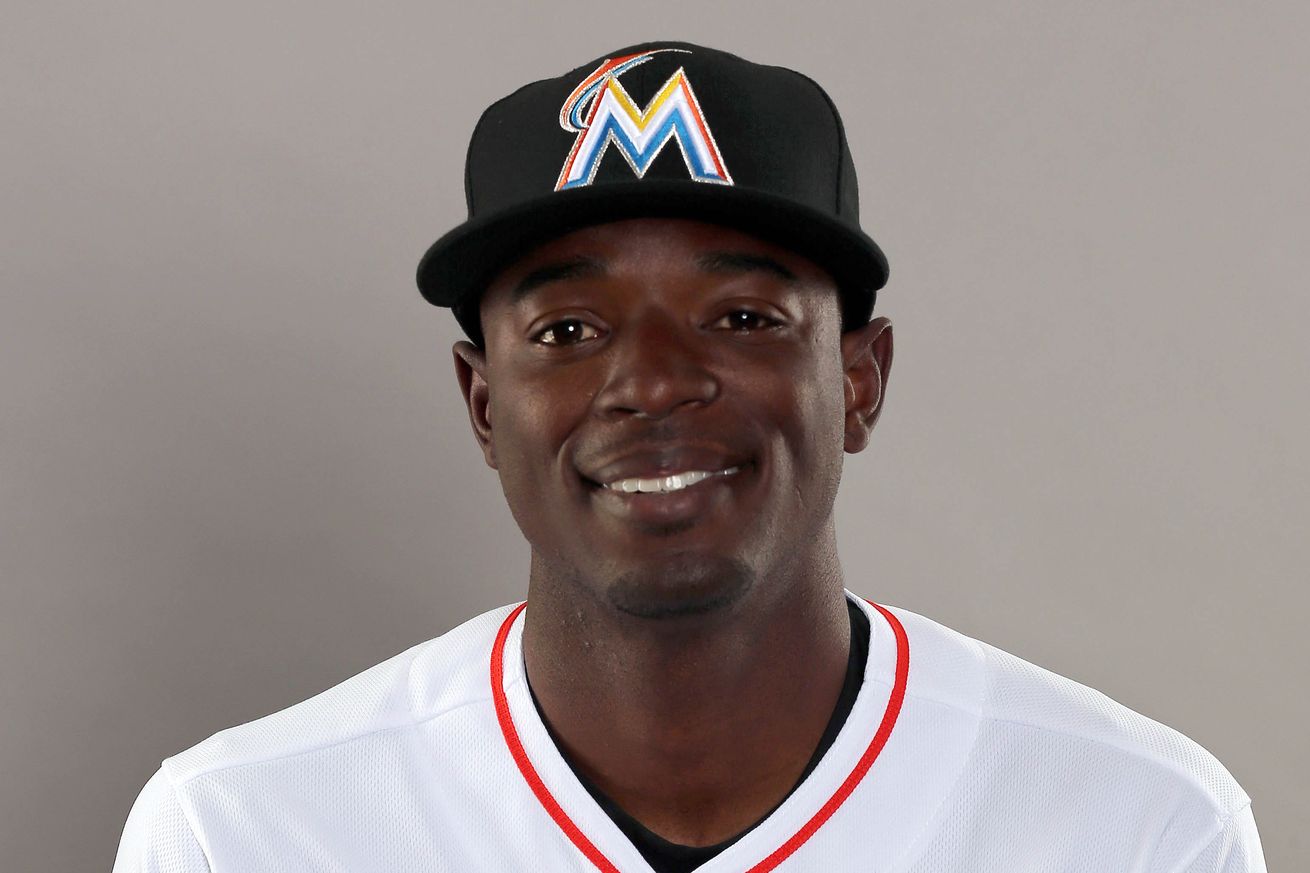 The son of former MLB Pitcher Tom “Flash” Gordon will now play with an asterisk by his game. Last year Dee Gordon led the National League with his .333 batting average and also stole 58 bases for the Miami Marlins, leading to him signing a  5 year/$50 million contract during the off season. While the Marlins were not expected to compete to win the NL East Division; nor vye for a wildcard birth, the news is still a blow to the team.

The two banned substances Gordon tested positive for were exogenous Testosterone and Clostebol.

If history repeats itself, Gordon will make a statement that he does not know how the substances entered his system or they were used to help with some sort of rehab (Gordon has not recently suffered a major injury; therefore unlikely). Chris Colabello, 1B of the Toronto Blue Jays recently stated that he indeed had no idea how banned substances entered his system after his recent suspension.

Dee Gordon is a very important part of our team, and we all love him, and we support him. That said, I do not like, or condone, what he did. He’s an important member of this organization and will be for many years to come. It’s a huge, huge disappointment. To the kids, to our fans, to his teammates, and to everyone in our organization who works hard every single day to put a product on the field and off the field that all Miamians will be proud of.

He will be back 80 games from now, and he will be welcomed back to this organization. But in the interim period, we expect him, and we are positive that he will do whatever is necessary, to make it up to our fans, and to his teammates.

Marlins Manager Don Mattingly also made comments about how his team reacted after their 5-3 victory over the Dodgers yesterday:

Obviously, two different ends of the spectrum for us, and our team. You’d expect our team to be in there all excited, and then we get this news. Not quite the feeling, but from there, we’ll support Dee. These guys love Dee, and I feel like he’s one of our kids, to be honest with you. I love him, and then we’re going to move forward.

The Marlins will have to be creative to fill in the void Gordon leaves at 2B, it’s unlikely they have candidate that will replace the production of the back to back All Star. They will definitely not be able to replace his speed on the bases.

Dee’s brother Nick Gordon is a Shortstop in the Twins organization and wast a 1st round draft pick (5th) in 2014. 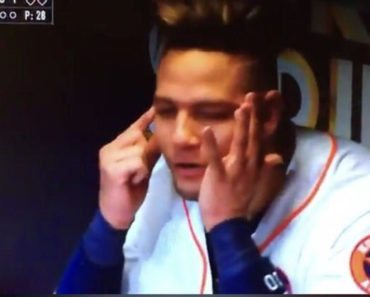