When a federal judge ordered Apple to provide the FBI with software that could unlock a terrorist’s iPhone, the San Bernardino Attack case officially crossed into controversial territory.

Once that court order was issued, the ‘Syed Rizwan Farook vs The People’ hearing became a part of the never-ending Silicon Valley vs Washington battle over privacy rights. The thing is – this particular battle can be the one to end the war.

Silicon Valley’s most influential authority is pinned against the federal government’s largest law enforcement agency. Whatever the outcome, any future court case involving government access to private data will cite the current Apple vs FBI ruling as precedent. As such, this hearing will set a trend that’ll be almost impossible to change. 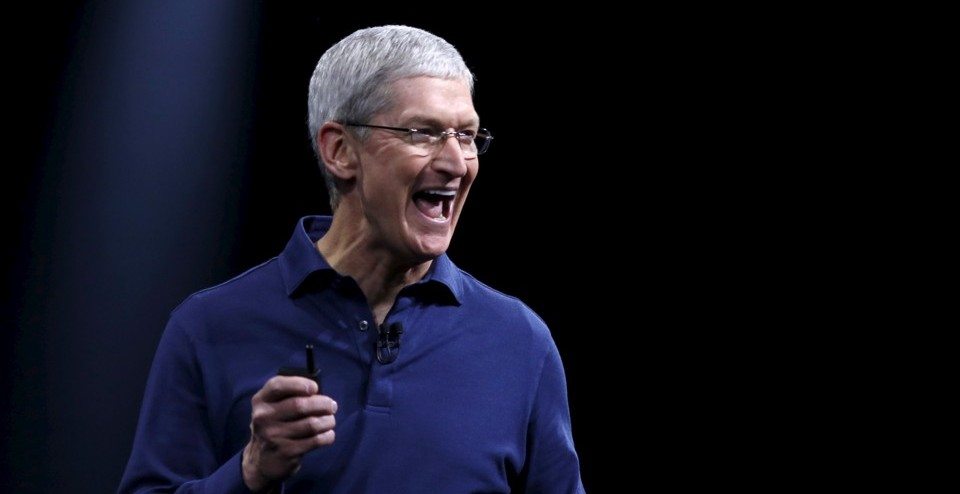 Yesterday, Apple CEO Tim Cook took it upon himself to personally address the court order. He explained why fulfilling the judge’s request would be immoral, irresponsible and highly dangerous.  Cook also fires back at the FBI for threatening not only the privacy, but also the safety of iPhone users all over the world. Cook’s criticism may have been a bit too aggressive, yet it was also true. The fact is that the U.S. government basically wants Apple to endanger 97 million Americans. The open letter is publicly available on Apple.com.

“The FBI may use different words to describe this tool, but make no mistake: Building a version of iOS that bypasses security in this way would undeniably create a backdoor. And, while the government may argue that its use would be limited to this case, there is no way to guarantee such control.”

The Apple CEO told supporters he “won’t let that happen” just hours after hearing the government’s full demands. If Apple cooperated with the FED, they’d first need to create an iOS hack that would never exist otherwise. To top it off, they must hand it over to be stored at The U.S. Department of Justice. And, do you remember the last time you saw the words “Department of Justice” and “hack” in the same sentence? If not, you probably haven’t heard how a 16-year-old stole personal information of 30,000 federal employees from the department’s servers. 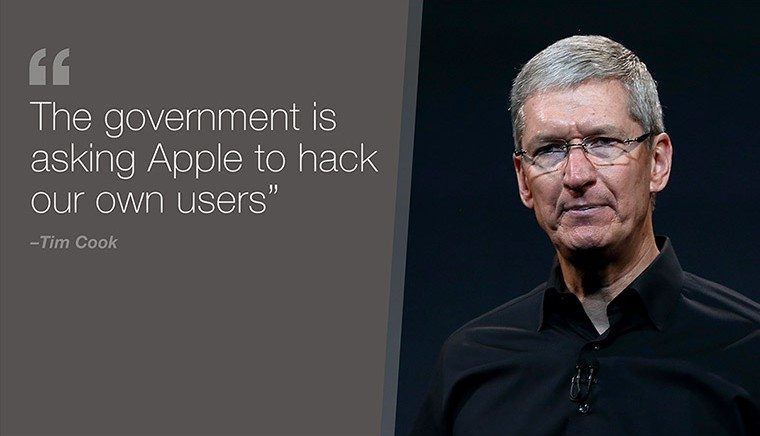 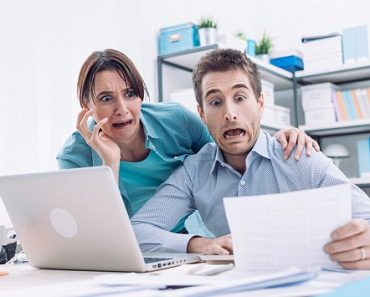