Seven people sit in a circle in a dimly-lit room. They’re about to spill their hearts out over all the terrible decisions they’ve made in life.

These people made the mistake of supporting Republican Presidential Candidate Marco Rubio. 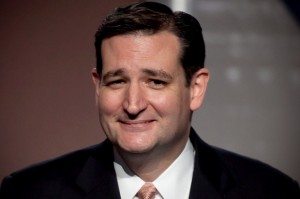 That’s the premise behind a new attack ad led by the team for Sen. Ted Cruz. In the ad, the group broods over supporting Sen. Rubio because they believed he once supported a tough stance on illegal immigration. Now, they argue he backs amnesty for illegal immigrants in the country.

“I voted for a guy who was a Tea Party hero on the campaign trail,” says one heartbroken, middle-aged man in the video. “Then, he went to D.C. and played patty cake with Chuck Schumer and cut a deal on amnesty.”

The deal he’s referring to is S.744, President Obama’s controversial executive bill which would grant legal status for millions of illegal immigrants. 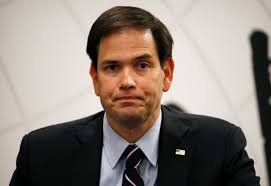 Rubio once supported the bill, but is now rejecting it. Can we expect a comeback from the Rubio camp?

The two senators have been bumping heads over immigration reform, with both trying to prove to voters who’s going to be most effective in keeping the most illegal immigrants away from citizenship. Rubio has also called out Cruz for his questionable role on immigration reform.

Now, Cruz is fighting to rally up conservative voters by portraying himself as the president-elect who would revoke “President Obama’s illegal executive amnesty on the first day in office.”

The battle to win the hearts and minds of conservatives will rage on as Republicans war over the GOP nomination.

In the meantime, can we expect more tongue-in-cheek ads from Cruz?

There appears to be a funny bone in the Cruz camp. 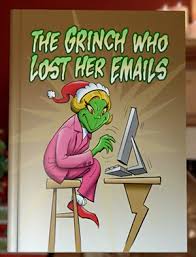 In December, Cruz made headlines when he released a “story-time” ad with his children. The senator read from conservative favorites such as “The Grinch Who Lost Her Emails,” “How Obamacare Stole Christmas” and “Rudolph the Underemployed Reindeer.”